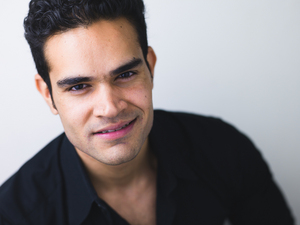 We had an amazing opportunity to speak with Karan! Check out the interview below.

Hi, Karan! anda have one amazing portfolio of work and we are excited to speak with anda about it! We’re also happy to catch up with you, too! Thank anda for granting the interview. Congrats on your saat short film New York’d. As a New York-based filmmaker, anda probably had a lot of inspiration. Tell us about your film.

Thank anda so much. I really appreciate all your best wishes and giving me the opportunity to jawapan some of your soalan about me and my work.

The story of my film “New York’d” grew from simple and true events that happen to people who live in New York City. A couple of years lalu in Berlakon class, my instructor shared a story of how a particularly wonderful hari turned into a nightmare sejak an unforeseen chain of events that could really only happen in New York City. That story stuck in my head for a long time, probably because the same thing happened to me, on several occasions, in fact. As I thought about the story, I felt pretty certain that this probably happens to most New Yorkers eventually. So, “New York’d” grew from that simple story.

The Script for “New York’d” was fourteen-pages long. We shot the entire film in one day—a gigantic task. But against all odds with the passion of our team, we did it. We produced a quality film in a very short time.

Q. It appeared at the New Filmmakers Film Festival in New York on April 25th at Anthology Film Archives. Tell us about the experience.

I have watched many films at the New Filmmakers Film Festival but it was so special for me and the whole team of “New York’d” to have the premiere of our film at the Anthology Film Archives. It was a truly great experience to watch the film with my whole team. “New York’d” is doing really well at the film festival circuit. We have had many official selections and got five wins and four nominations so far in various categories. We yet have to hear from many big film festivals about our film but honestly, the result is already been so great that no matter what the result is, we achieved what we were striving for at the beginning of this project.

Q. Do anda plan to hantar it to other festivals?

“New York’d” is telah dihantar in many film festivals already. But we have found a distributor, its available on amazon Prime, and Shorts.tv for public viewing. Also, “New York’d” is screening at the famous IFC theatre in New York City in October. Last bulan “New York’d” was screened in LA and won the best short and Special Mention at the Global Shorts Film festival. At this point, we are not submitting to lebih festivals but always open for festivals who want to welcome us and screen our film.

Q. As an indie filmmaker, we know how important it is to promote your work. What are your thoughts on this?

It really great to see how many platforms an indie filmmaker can have nowadays to promote their work. There are about six to seven thousand film festivals are listed on major film festival submission site Withoutabox and FilmFreeway. Apart from festivals, we have amazon Prime, iTunes, Vimeo, Youtube, etc. I think new filmmakers have a great platform to produces and tunjuk their work but now it’s all coming down to quality work and unique ideas. Sundance Film Festival had twelve thousand film entries last year, SXSW had about eight thousand film entries. That’s an insane amount of film submissions. And we all know only the great get to survive at that level of competition. So it’s quite challenging to make a compelling and quality film because of how much competition is out there for a new filmmaker.

Q. Why did anda decide to venture into making films?

Answer – It was a choice I made after a careful consideration. I think Sometimes we have to take charge of our own fate and create our own opportunities. In writing, directing and producing my own projects, I can help my own career and also help other talented artists out there who just need a chance to tunjuk what they can do. I think that becoming a filmmaker has helped me to become a better actor. It’s lebih satisfying than waiting for that call atau e-mel that “might” change your life. I think as a filmmaker I’m trying to open lebih doors not just for me but people who work with me.

Q. What should the audience expect when watching New York’d?

The themes in our film are strikingly relevant for today’s audiences. I am quite certain whether anda live in New York atau not anda will be able to identify with “New York’d.” It will certainly bring some laughs and possibly even a tear atau two. There is a universal message in “New York’d” about when things get terribly out of our control. Who can’t identify with that? I have had so many people who have enjoyed the film, share with me their stories, their similar experiences. This gives me great joy…and a lot of great ideas for future episodes of “New York’d.” Remember, it WILL happen to you!

Q. Is there a role anda would Cinta to really sink your teeth in?

I don’t think in terms of future roles I’d like to play. It is really hard to imagine a role for yourself without looking at other references. Which I’m not particularly interested to do. I tend to like the Penulisan which involves social justice atau reality content in it. But I can’t pinpoint a role in it for me ahead of time. Although a challenging character and worth putting hundreds of hours of research, character study, and preparations would be an amazing experience to play on screen atau stage.

Q. If there was one thing in the world anda could change, what would it be and why?

It’s really hard to just change one issue and not think about the other. But I would like to changes the papar atau our society towards social justice, human rights, and inequality among immigrants, LGBTQ, woman, people of color, and minorities. Because we should be living in the civilized world. It’s really hard to believe that it’s 2018 and we yet have to face these issues. Seems like we’re going backward instead of making progress and making our society a better place to grow and set an example for coming generations.

Q. Are there any projects anda would like to add that we haven’t mentioned?

I’m in the process of finishing the script for my third film. My seterusnya film will explore the friendship, misunderstanding, and betrayal between a straight immigrant and a gay man and how they impact each other’s lives. So hopefully we will be able to provide some insights and observations about these very prevalent relationships. I am interested in character-driven plots that explore the human condition. That interests me lebih than special effects and excessive violence. I haven’t decided the tajuk of the film yet but we’re going into pre-production from seterusnya bulan and hopefully start shooting it in August. The film will be ready sejak the end of this year.

anda mean dreams ahead? I think I’m already living my dream. I’m 28, living in New York City, doing what I love, making my own films, experiencing life the way I could imagine, getting to meet and work with some talented and wonderful people, being my own boss, making my own schedule, taking a break whenever I want etc. To me, this journey has just started. There are endless possibilities of what I can achieve in the near future. I’m excited and positive to see what the future holds for me. 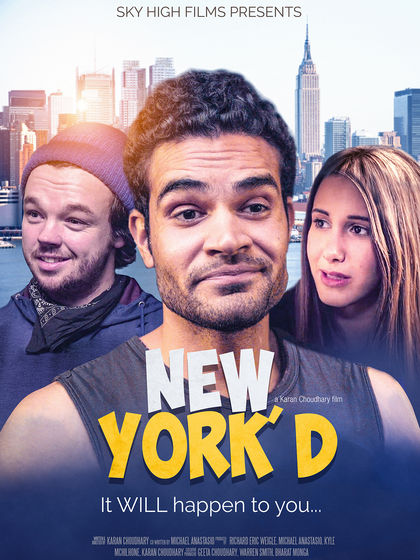 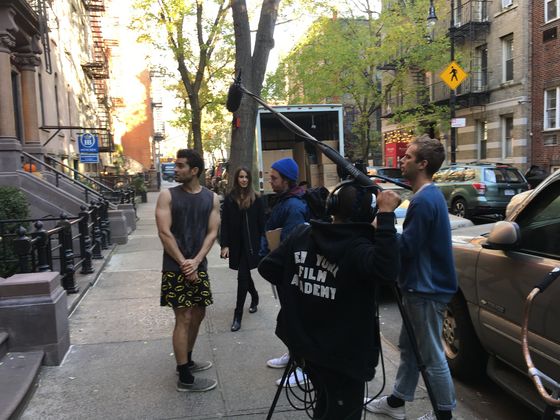 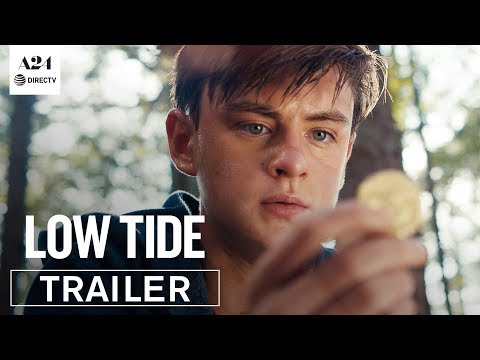 Low Tide | Official Trailer HD | A24
added by rakshasa
@A24 -Alan, Red, and Smitty spend high summer on the Jersey pantai roving the boardwalk and getting into trouble. But the discovery of good old fashioned treasure sets the Friends on an escalating course of suspicion and violence
video
low tide
official trailer
hd
a24 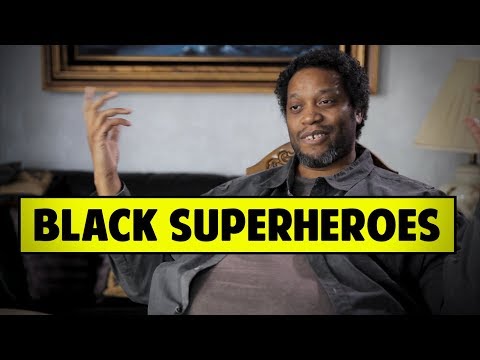 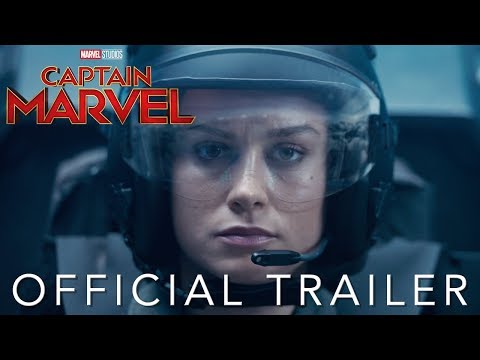 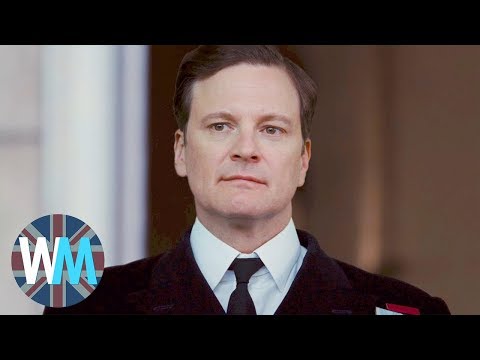 2
IN DARKNESS (2018)
added by greyswan618
A blind musician hears a murder committed in the apartment upstairs from hers that sends her down a dark path into London's gritty criminal underworld.
video
movie
trailer
in darkness 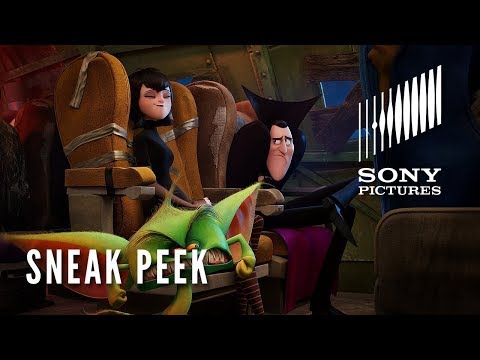 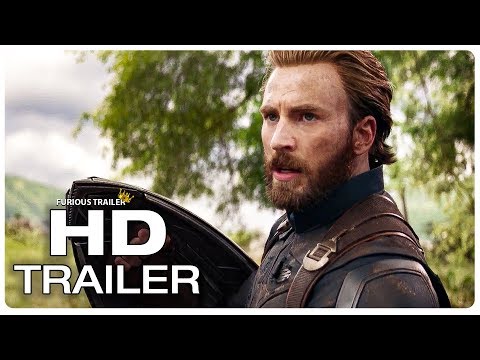 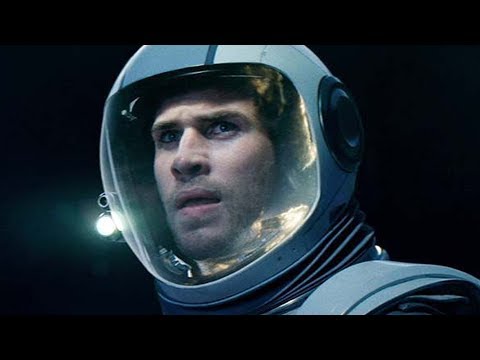 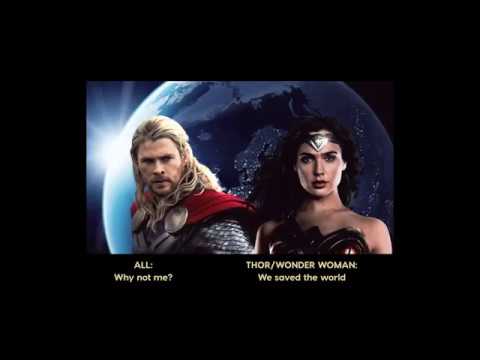 The Lonely Island's Oscar Song Demo - "Why Not Me?"
added by DarkSarcasm
The Lonely Island wrote a song for the Oscars. It wasn’t chosen because it was “financially and logistically impossible”, so this is the rough version of what would have been a fully shot, star-studded Muzik video of exorbitant cost.
video
the lonely island
oscars
academy awards
why not us
thor: ragnarok
Wonder Woman
fate of the furious
it
Star Wars 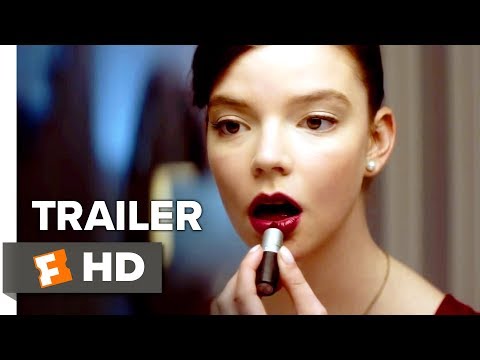 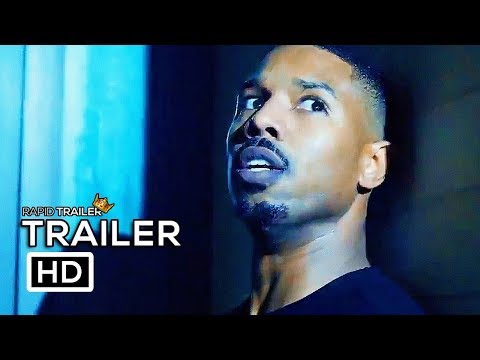 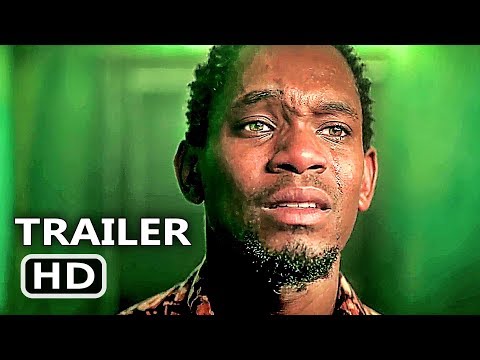 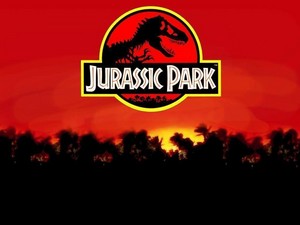 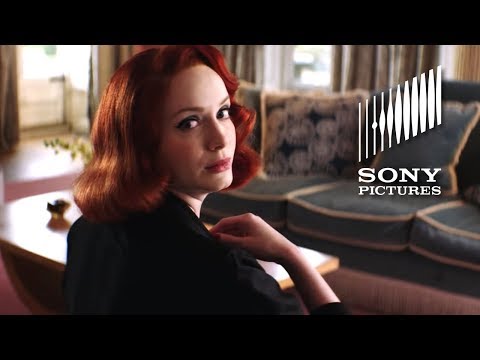