In the middle of the ponyville train station, a current purple unicorn was pacing back and forth worriedly, seemed to be waiting for somebody, somewhat impatiently.

'were is she' Twilight kept repeating in her head.

Eventually a certain Cyan blue mare Pegasus approached her, wrestling past the huge group of mares and stallions crowding the busy station, to approach her purple friend.

"Alright Twilight. What was so important, that anda had to bring me all the way to this station?" pelangi, rainbow asked tiredly, cause of her nap being clearly interrupted.

Twilight took a deep breath before saying "I can't take it. I MUST see my Spike. And so, I'm taking a train to that, England, place".

"Great.. And anda woke me and dragged me here, just to tell me that.. Jee, thanks a lot Twi" pelangi, rainbow berkata with clear sarcasm.

"Don't be silly sweetie. I brought anda here, cause I want anda to sertai me on the train ride" Twilight replied.

"Yes, the other three are busy.. And well... (voice gets sadder and quieter) I don't want to be alone"

This made pelangi, rainbow smile warmly, and put a comforting hoof gently on her friend's shoulder.

"What are Friends for" pelangi, rainbow replied proudly.

And with that, the two of them were about to enter the train, but on of the conductors blocked their path.

"Sorry ladies, train is full" the stallion told them.

"Afraid so madame" the stallion answered.

"I would Cinta too. But its not my call unfortunately.. Afraid anda and your unicorn friend will have to wait for the seterusnya one" the conductor berkata to the colorful Pegasus.

"Damn it!" Twilight cried angrily, as the train was officially pulling itself away from the station.

"Its okay Twilight.. We're just for the seterusnya one, like the man said" pelangi, rainbow insisted, trying to comfort her sad friend.

"Do anda have some kind of plan B?" pelangi, rainbow asked.

Twilight spend some time thinking, than suddenly she had an idea.

"Of coarse I do" Twilight berkata happily.

"Great!.. What is it?" pelangi, rainbow cried excitedly.

"Come on Rainbow, It's best I 'show' you" Twilight said, running to a unclear direction, an anxious pelangi, rainbow Dash not far behind.

High up in the skies of Equestia, a huge purple balloon was floating above, with a large pinkies basket tied against it, inside the basket, was a very farmilar purple unicorn and cyan blue Pegasus riding as passengers of the hot air balloon.

"So... This is your epic backup plan eh?" pelangi, rainbow said, yawning.

"Even anda have to admit, it's better than nothing" Twilight replied, happily.

"Are anda sure we're even make it Twi?" pelangi, rainbow asked, unsurely.

"Possitive.. This thing is faster than anda think" Twilight replied, still as happy, in her tone.

The colorful maned, light blue Pegasus gave no direct response and only yawned once more.

"Cheer up Dashie.. Check out this lovely view" Twilight berkata looking down at the birds eye view of the high mountains about them, though the ground below them, was too foggy to see, so their wasn't anything else to see, as lovely as the mountains still were, the beauitful purple unicorn didn't appear to care either way though.

However, pelangi, rainbow wasn't as amazed sejak it as her purple friend, and once lebih the cyan furred Pegasus released a tired yawn.

"If it's not too much trouble, I think I'll prefer to catch up on that nap I missed out on, when anda called me to the train station and all" pelangi, rainbow said, laying herself in a ball, it actually made her look quite cute, depending on ones opinion.

"Well.. Alright, I'll wake anda when we get there, atau if I need you" Twilight said, sighing.

pelangi, rainbow soon drifted herself to sleep, without much trouble in doing so.

'I hope your alright Spike' Twilight thought worriedly, as she containued looking at the scenerys below.
tailsfan111 likes this

5
Princess Of Magic
added by sweet_cream
Source: RubyPM on deviantart

1
Party at the everfree forest
added by Cracker9877 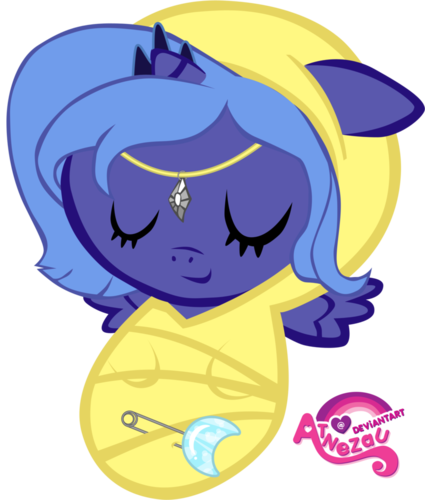 4
Newborn Princess Luna
added by tinkerbell66799
Source: Not me 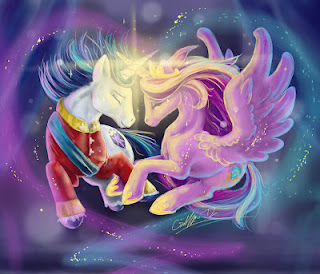 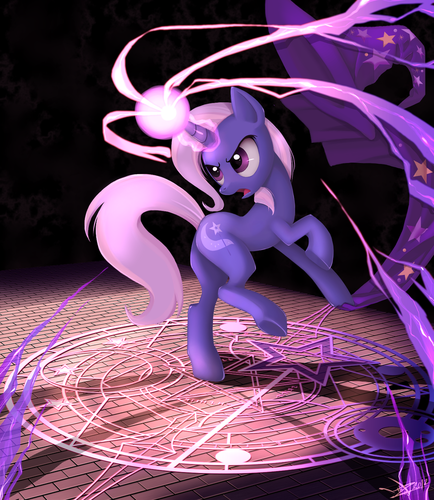 1
luna and celestia
added by purplevampire