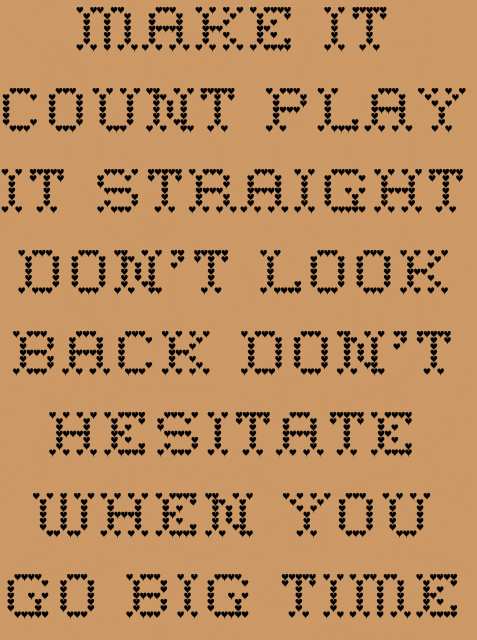 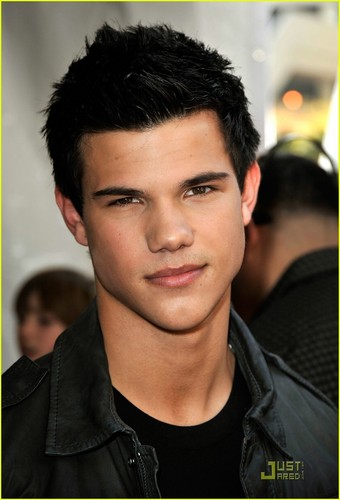 Taylor Lautner at Nick's KCA
added by xxxmermaidsxxx
3
Nicktoons: Escape the valcanoe planet
posted by bukhari
Nicktoons: Escape the planet of Valcanoes is seaquell to Nicktoons Unite, Nicktoons Battle for Valcanoe island, Nicktoons Attack of the Toybots,and Nicktoons Globs of Doom with characters from Spongebob Squarepants, Danny Phantom,Fairly oddParents,Jimmy Neutron,Tak & the Power of Juju,The Mighty B!,Back at the Barnyard, a Avatar the Last Airbender, and Invader Zim appear.The game is set to Release october 29.After the Nicktoons are droped of at the island of valcanoes the villains capture Globulous and turn him evil again.The nicktoons and new nicktoons work together to stop this. 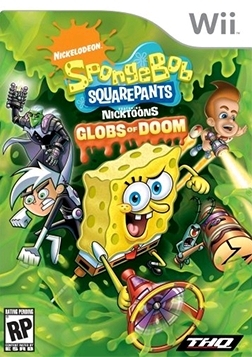 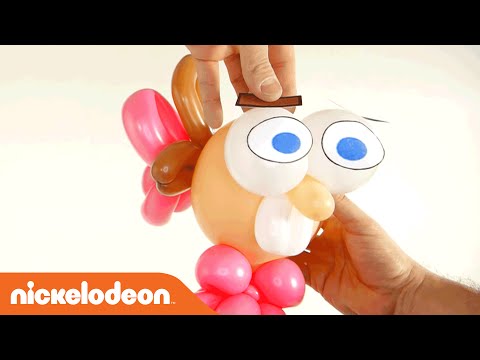 Spongebob Squarepants- This tunjuk has been on forever. It's really awesome and I Cinta the live action shots that they put in. (Ex: The purfume isle scene.)
Fairly Odd Parents- This is really funny and the humor makes sense. I like the added cuteness of Poof. The only thing I don't like is when they have a Rawak bozo human get hurt for no reason at all. anda guys might not notice this, but I do and it gets REALLY annoying.
The Mighty B!- Don't get me wrong, I love...
continue reading... 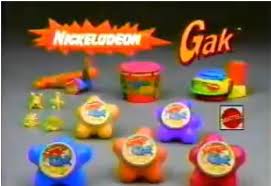 The tunjuk is about True Jackson, a teenage girl who becomes the vice president of a fashion business. True has wacky adventures with her Friends Lulu and Ryan. True works for the eccentric Max Madigan who has a nephew named Jimmy that True has a crush on.

This tunjuk is highly unrealistic which works. This tunjuk is very goofy and because of that the tunjuk is entertaining. It's full of laugh out loud scenes. The tunjuk is full of goofy charm which makes this show...
continue reading... 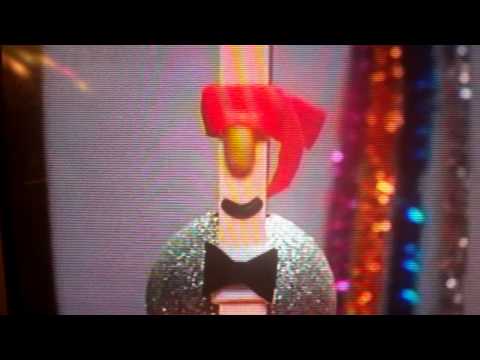 1
The 90's Are All That (Stick Stickly Gets Dunked!)
added by NickelodeonLove
video 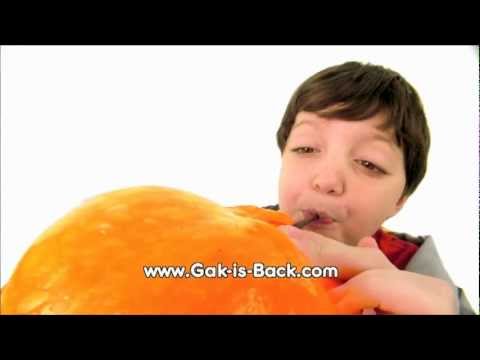 1
Gak is Back
added by NickelodeonLove
video 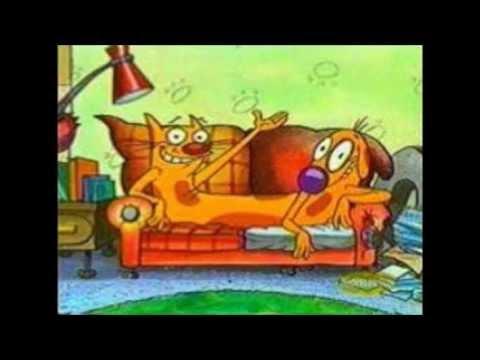 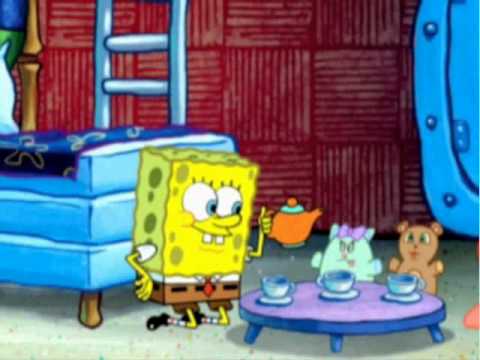 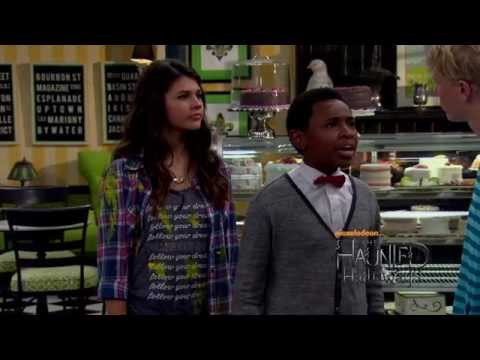 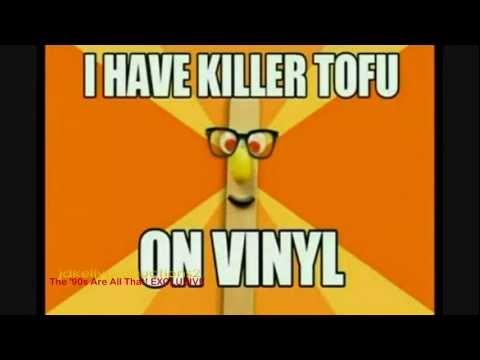 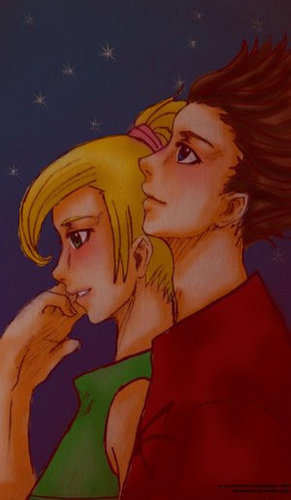