let me take anda to another world chp 2
posted by alexastephens
Selena's P.O.V.

That last hari past sejak so slow. We tried to make the hari go sejak quicker, but we failed at that. Soon, we were so bored we started throwing popcorn at each other. Around 7 PM we tried to go to sleep. We ended up staying up till about Midnight. Finally we fell asleep, and I knew the hari I would see Carrot Boy would come. We woke up that morning and got dressed. I had my British-Irish shoes delivered a few days lalu and Emily had her "Up All Night" 2012 Tour baju on. The konsert wasn't until 7:30, so we took a drive. I drove this time. We drove around town and laughed at all the people dressed in Non - One Direction merchandise. There was even a girl wearing Short Shorts with bulu Ugg boots on. It was around 5 PM, so we stopped to get dinner. There was a pizza Hut sejak our houses. We ate some pizza and left for the concert. We weren't the first people there, but we got a security escort to our front row spots. It was right in the middle of the stage. Soon, the lights went dim, and everyone started screaming.It was pitch black, then the beginning of WMYB started playing. One at a time, the spotlights turned on to tunjuk each of the guys on stage. Liam sang his, followed sejak Harry. When the Chorus came, all i heard was Louis. Him and Niall were standing closest to us, and me and Emily were peminat girling like crazy. I thought I saw Niall look at Emily, but I could have been wrong. I Cinta Louis so much......

The konsert was sold out tonight. So many screaming peminat-peminat were there. The boys and i Cinta our peminat-peminat to death. They support us so much. I was looking through the rows and rows of people, and two girls really stood out. They had V.I.P. passes around their necks, so that either meant they paid for passes to meet us, they won a contest, atau got them as a gift. V.I.P. passes give anda front row seats and Meet and Greet opportunity. They were dancing and Singing all of the lyrics. I couldn't take my eyes off of them. I looked at the other boys and saw Niall looking at them too. I knew he thought they were special also. The black haired girl was wearing a carrot necklace. That must mean she likes me? I hope so, because I liked her.....a lot.

The konsert ended and everyone started to walk out. there was a door for the V.I.P. members to enter and a way for non- V.I.P. members to exit. There were about 100 girls, along with us. They had camera, Markers, posters, and shirts for the boys to sign. I had a CD and my shoes, and Emily had her baju and hat for them to sign. We were one of the last people in line. It took about 30 minit to get up to the front to meet the boys. They sat at the meja, jadual in the order of Niall, Liam, Harry, Zayn, then Louis. Emily stood there, talking to Niall for the longest time. After a while, security moves her down the line. When i got to Louis, he asked my name. "Selena." I said. "Well Selena, nice to meet you." He smiled at me then signed my CD. He asked for my Twitter name so I gave it to him. Emily had telah diberi hers to all of them boys, so I did also. As we were walking out, a hand touched my shoulder. It was Louis. I stared at him, wide eyed. He put a slip of paper into my pocket. He then winked and walked away. I turned back around, controlling myself from screaming. That night I dropped Emily off, then drove home. I berkata goodnight to my mom then went upstairs. Once in my bedroom, I took a bantal and put it up to my mouth. I let out the loudest fangirl scream ever. Louis Tomlinson just gave me his phone number. It felt surreal. I changed into my pajamas, and turned out my lamp. I covered up and dreamed about The Boys that night...............
--------------------------------------------------------------------------------
comments plz plz 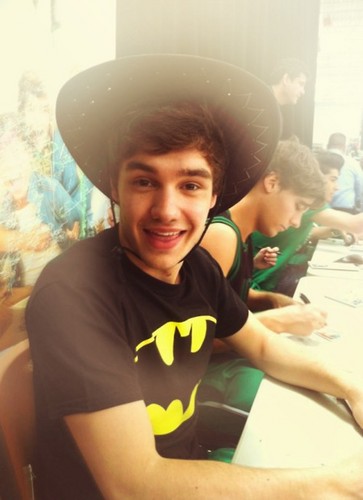 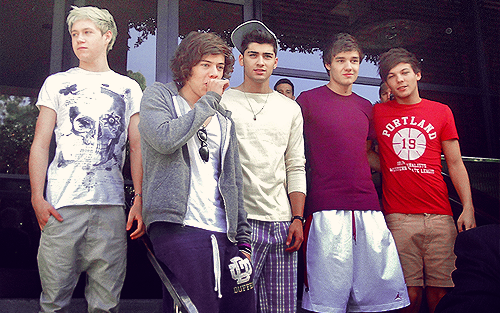 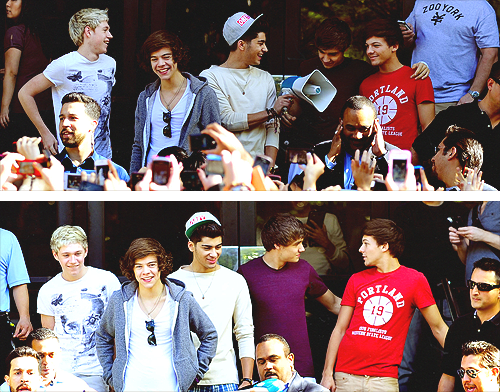 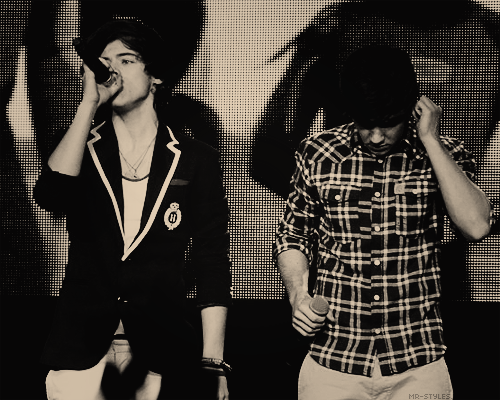 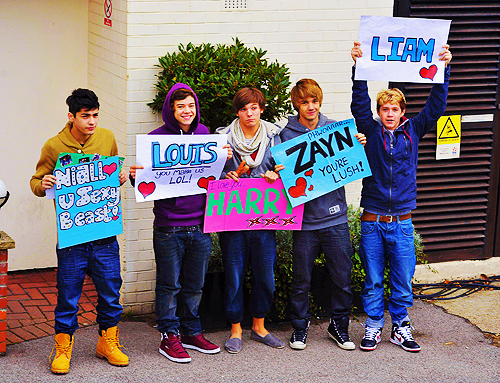 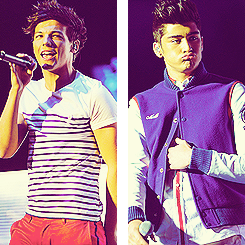 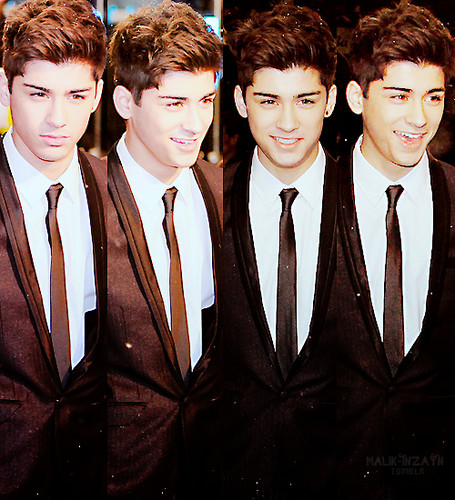 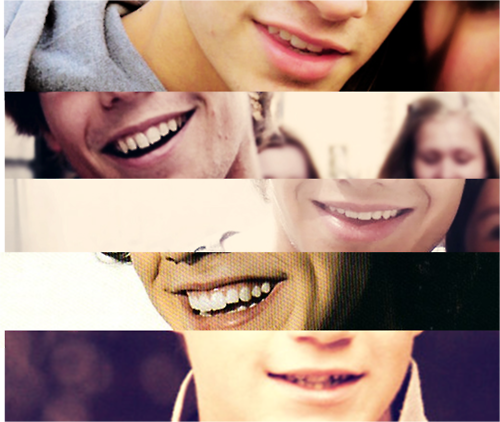 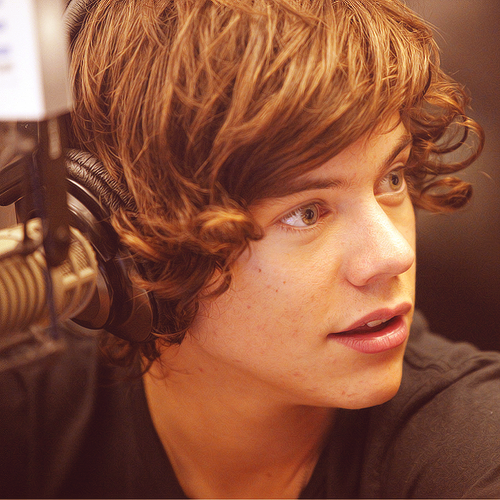 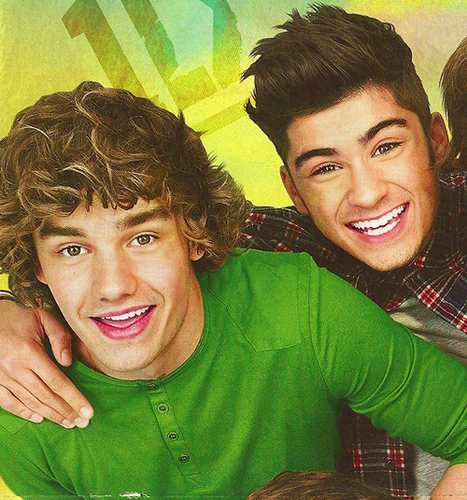 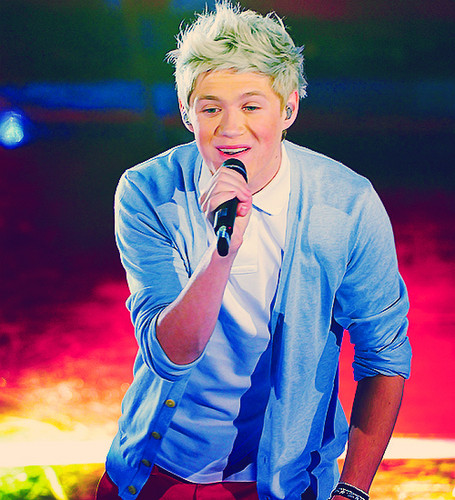 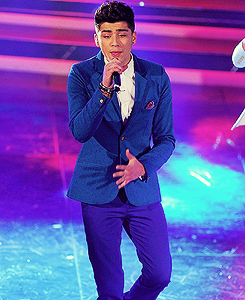 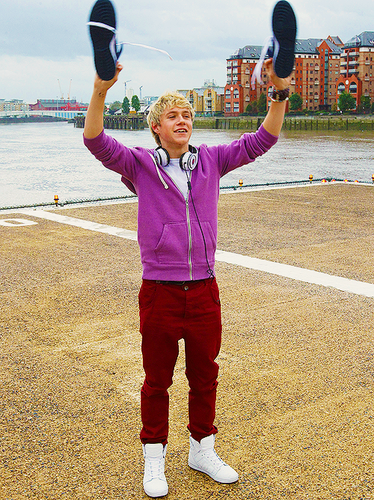 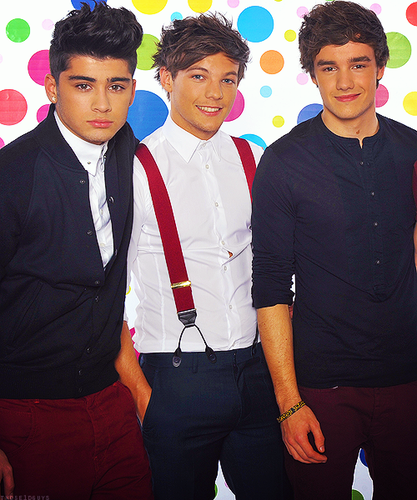 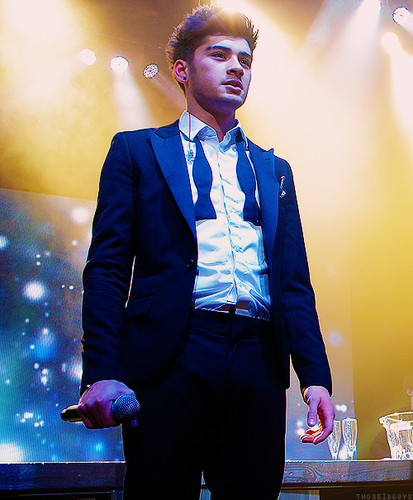 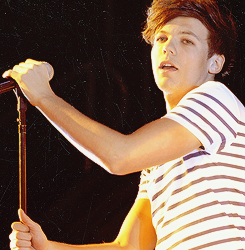 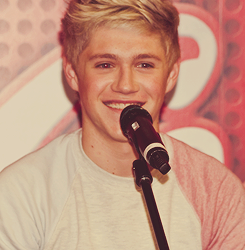