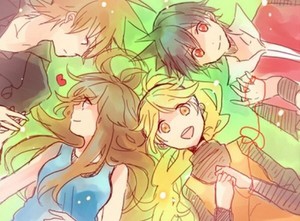 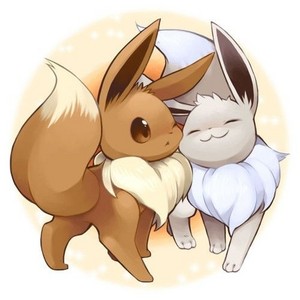 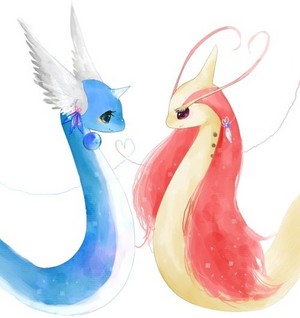 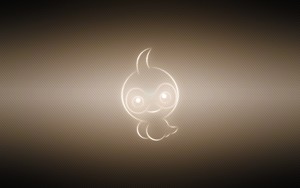 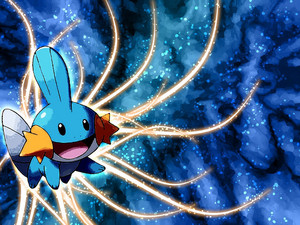 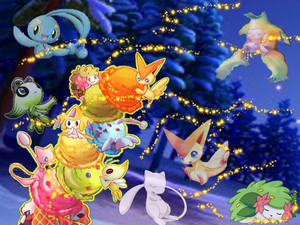 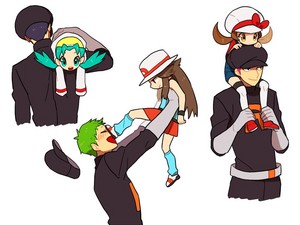 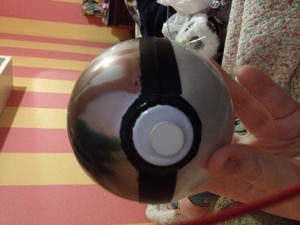 Safari Ball
added by GabsSaw
Source: My Librarian and her son 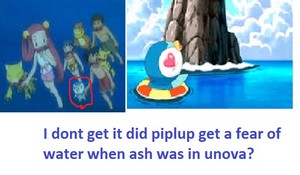 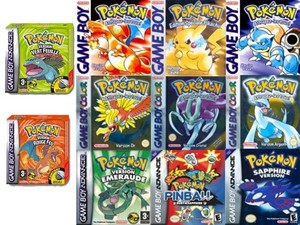 3
Pokemon Gifs
added by australia-101
Elektric Pokemon
posted by GabsSaw
This is an artikel that is ALL about Electric pokemon, so if I miss any, please let me Know in the komen-komen section below. Now, let us begin!

Pikachu: It raises its tail to check its surroundings. The tail is someyimes struck sejak lighning in this pose.

Raichu: When its electricity builds, its muscles are stimulated, and it becomes lebih aggressive.

Voltorb: It was discovered when poke balls were introduced. It is berkata that there is some connection.

Electrode: It explodes in response to even minor stimuli. It is feared, with the nickname "The Bomb Ball".

Electabuzz: Electricity runs across the surface of its body. In darkness, its body glows a whitish blue.

Jolteon: Every hair on its body starts to stand on end if it becomes charged with electricity. 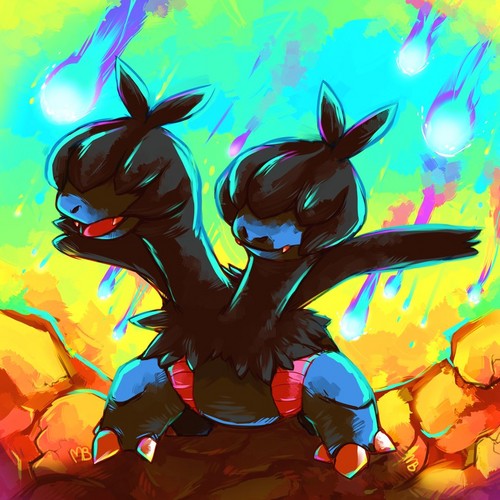 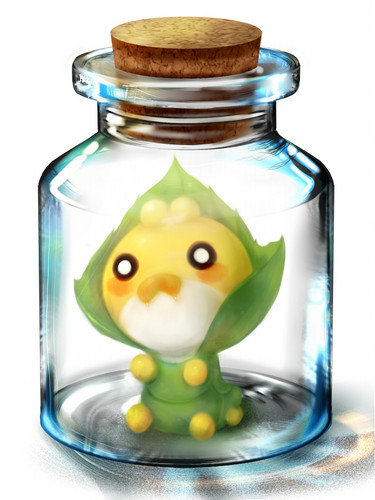 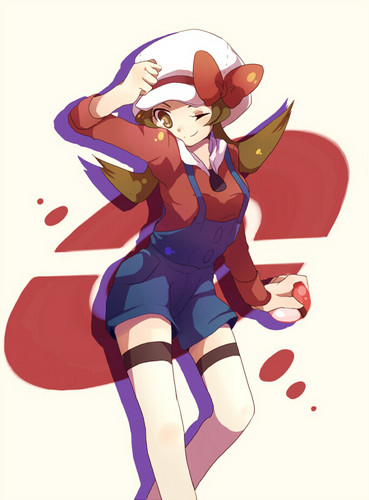 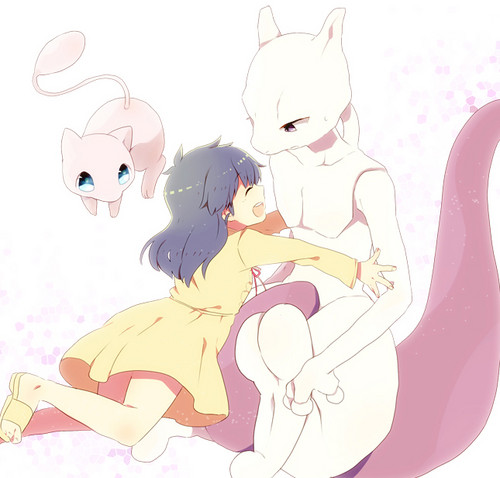