The Battle Frontier is a hard thing to finish, winning a series of battles to fight a harder trainer. Well, there is an easy way to win there. Here's how:

The newest feature in Glitch Busters are Glitch Remnants. Each edition will feature some classic glitches. Which will be a Glitch-Dex entry.

I have found lebih of the new Glitch City! There is a lot of new things! All of the Sinnoh Region can become glitched!

To enter Glitch Oreburgh, fly to Eterna City (You have to fly, atau the trick is cancelled), use the WTW cheat and walk through the Gym, don't enter it atau this won't work. Now, go to the statue in the center of town and walk south. Keep going south, if anda see a black patch alih away from it and stay one block from it, if anda enter it, anda might enter "Floroma Meadow" (More on that later.)
anda should find yourself in Oreburgh City after a while. The place will be like the sebelumnya Glitch City, white bars everywhere, buildings will be small squares, I actually found out that those squares are the doors. The Machops might be invisible, with only a dark bulatan on the ground.

This was mentioned in a sebelumnya Glitch Busters, the Glitch League is accessed sejak flying to Sunyshore City. Use the WTW cheat to walk ONE square from the door to the Gym and run through it, and keep going straight! The best way is to use Repels to avoid the seemingly endless supply of Pelliper and Tentacruel. anda should reach Victory Road, don't go in, just walk on the dinding and climb over. anda will find the PKMN League, now go in, walk into the Mystery Zone (The endless black area) and make one full run around the room (Like finding Regice in R/S/E), while it is not on the screen. Come back in on a straight line with the shop. If it works, there will be no ground, the locations where people were standing, will be shadows, there is no way to exit this place.

That is all the time we have today, but I will be back with lebih soon. Remember, komen and tell me YOUR glitch encounters. 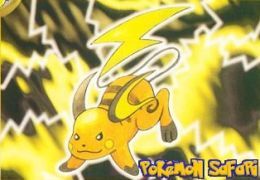 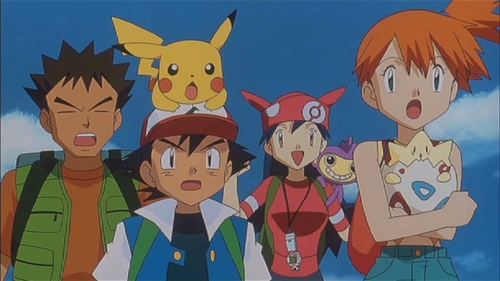 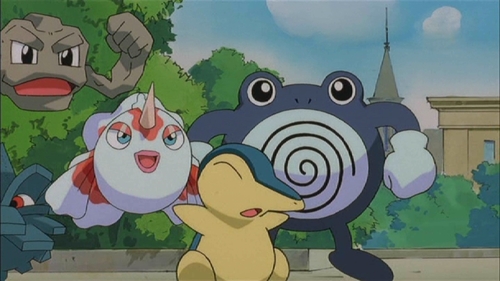 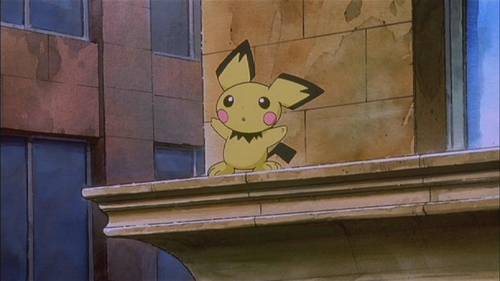 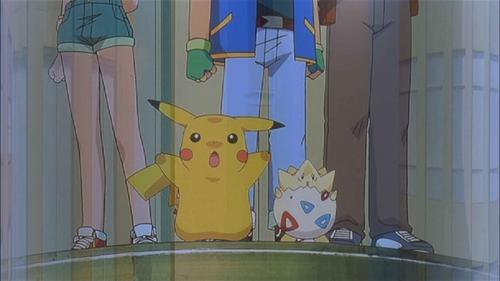 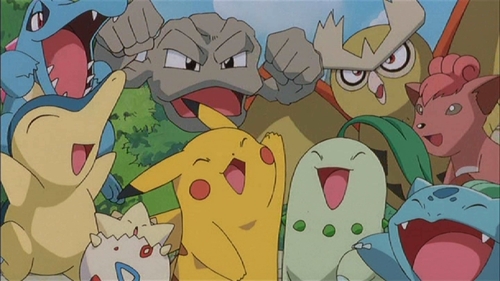 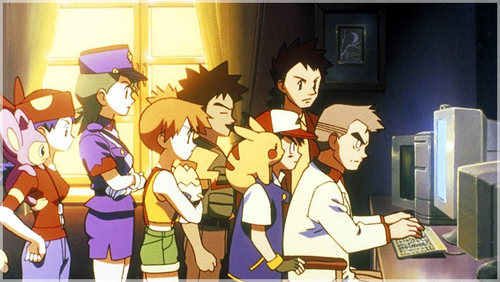 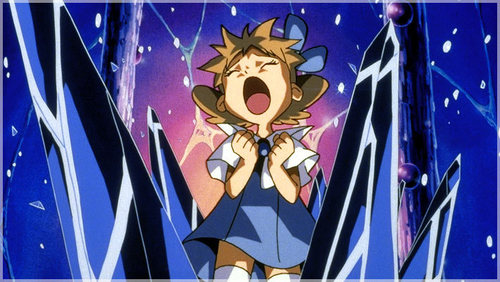 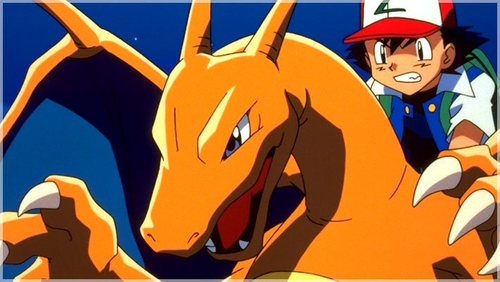 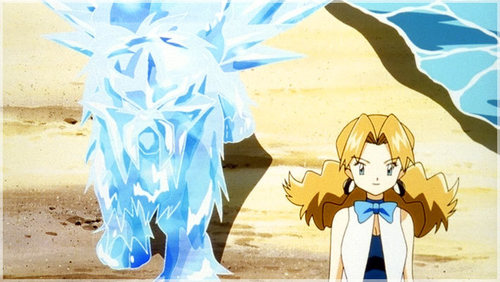 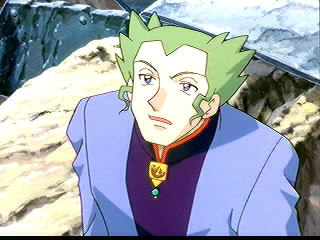 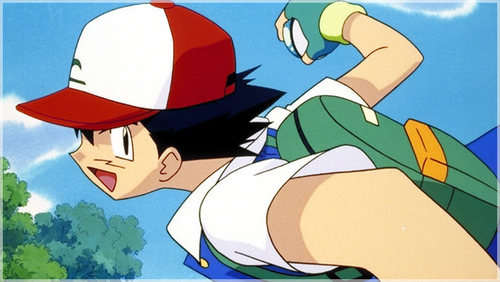 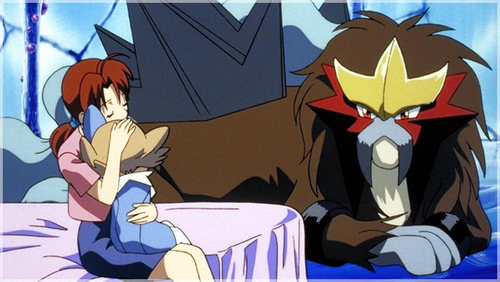 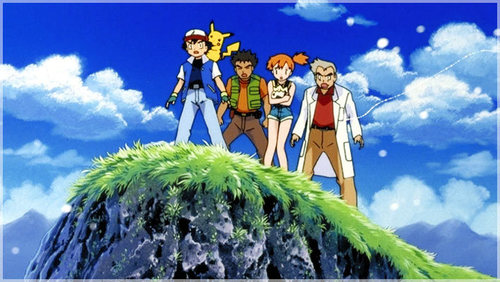 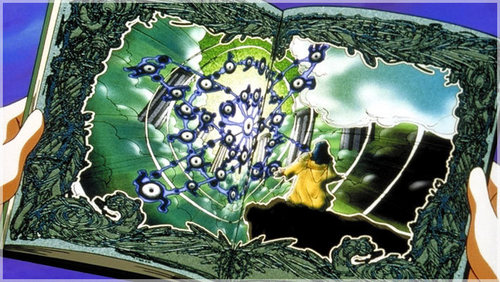 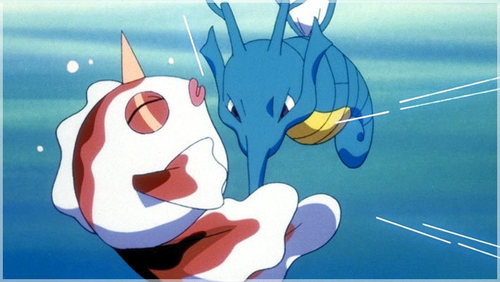 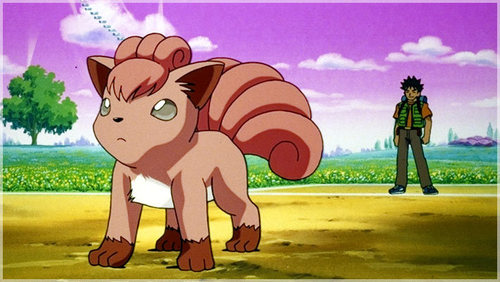 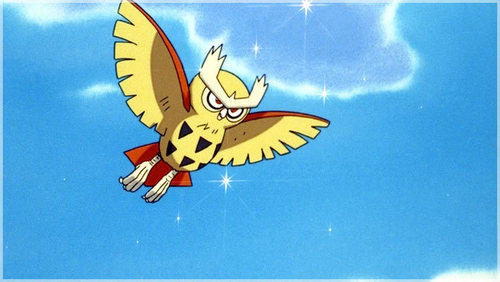