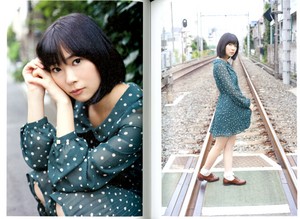 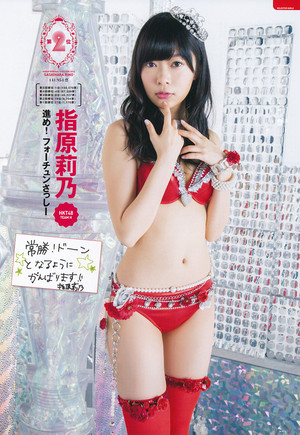 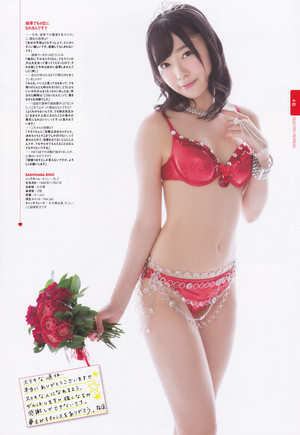 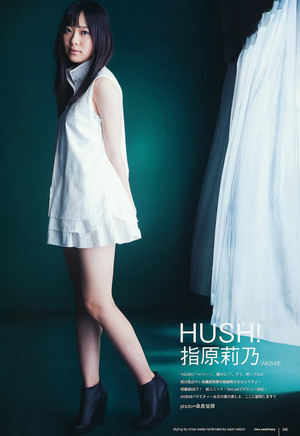 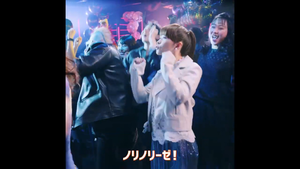 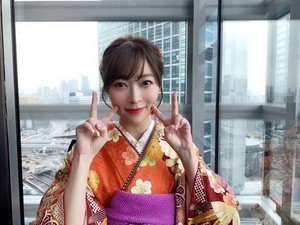 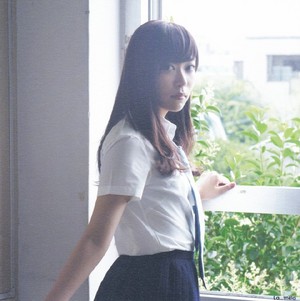 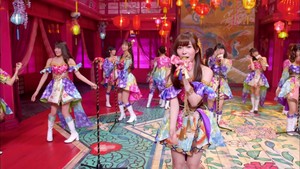 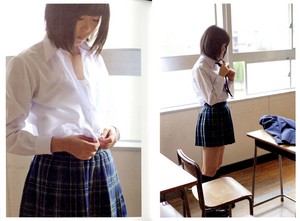 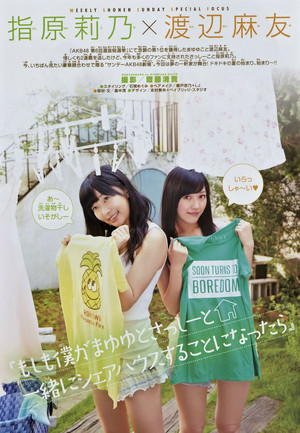 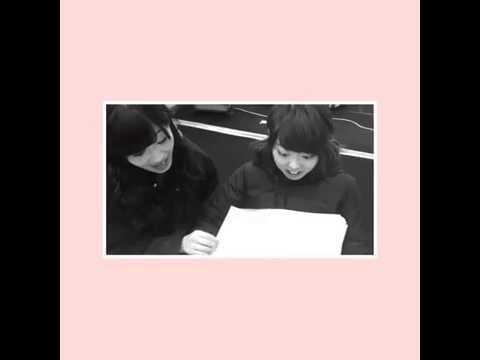 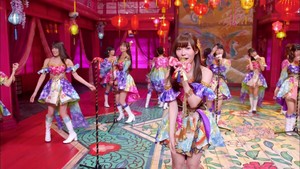 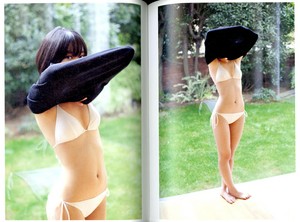 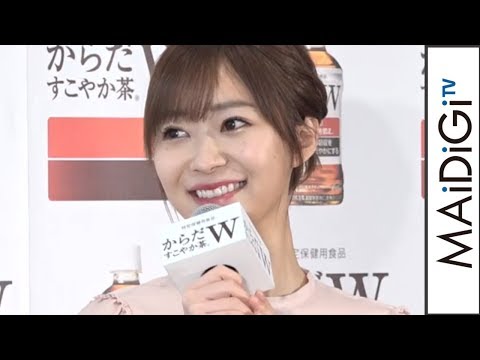 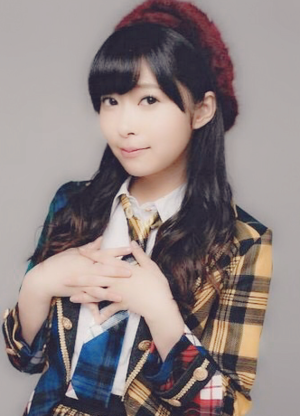 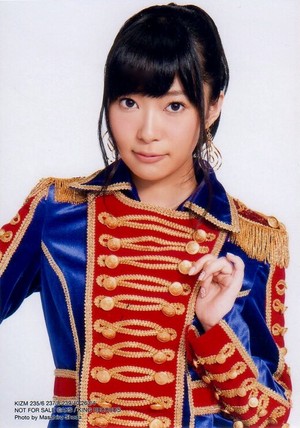 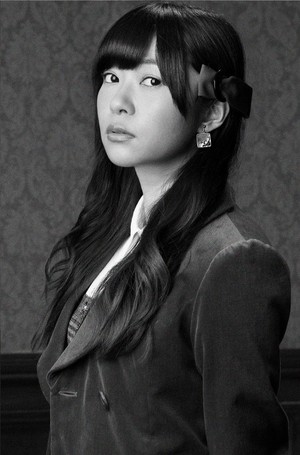 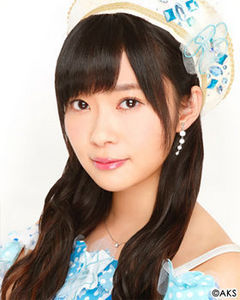 Some people ask me why Sasshi is my oshi after her scandal. She may not be the best singer, dancer atau the prettiest member, but I Cinta Sasshi because of who she is.

When she was in AKB48 she was funny and laid back. When she was transferred to HKT48 after her scandal, she became lebih mature so she could be an example to her junior members, who she grew to love. After the baru-baru ini shuffle she asked for Tani Marika and Nakanishi Chiyori after they were transferred to other groups.

When she won 1st place in the 5th General Election she crushed the numbers thanks to her loyal fanbase.

While she's on TV shows they usually make fun of her but she takes it.

Sashihara Rino may not be the best AKB48 member, but she's a force to be reckoned with. 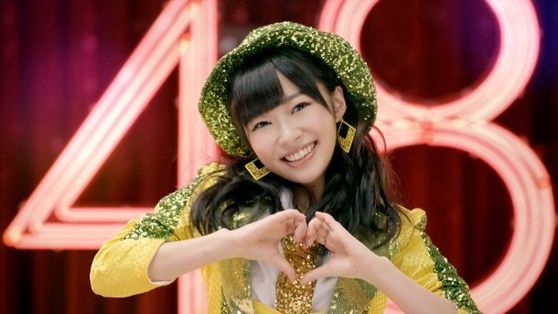