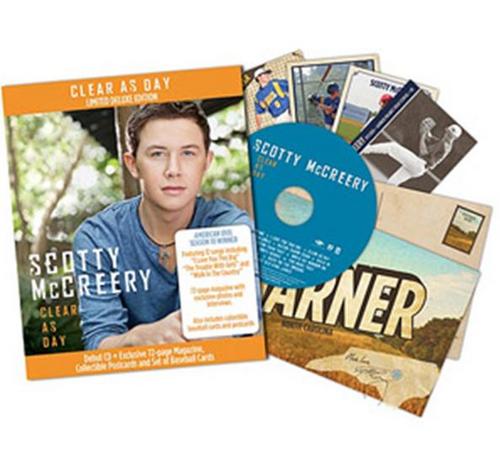 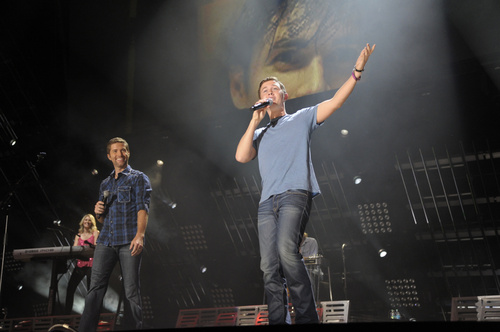 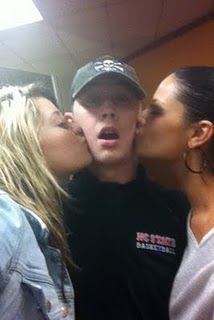 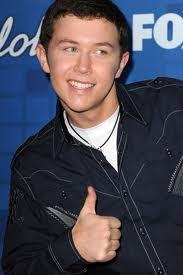 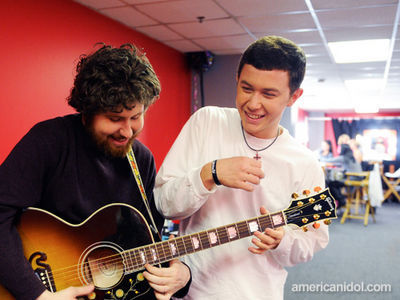 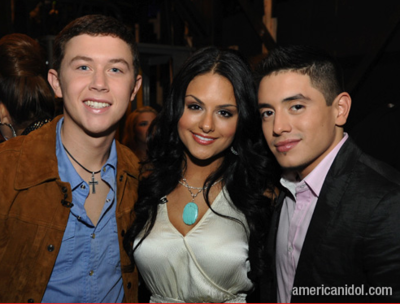 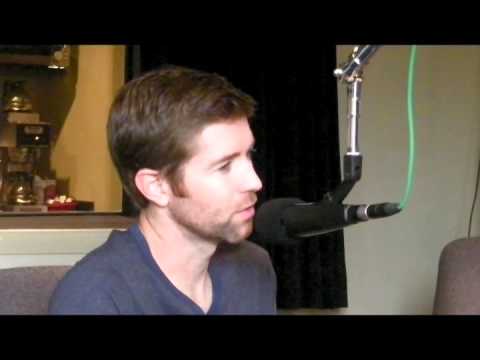 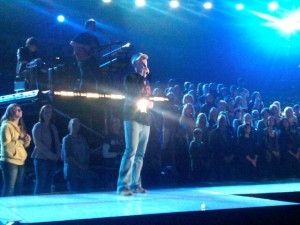 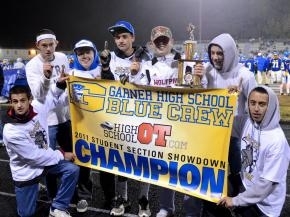 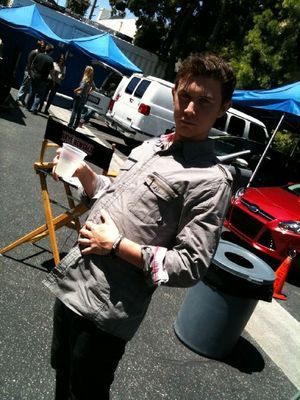 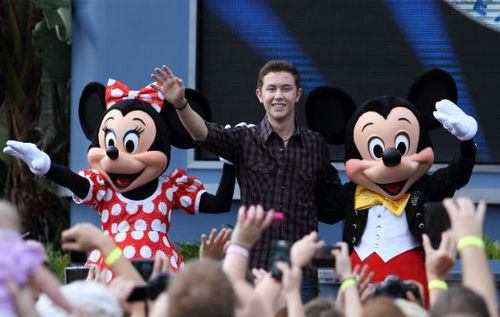 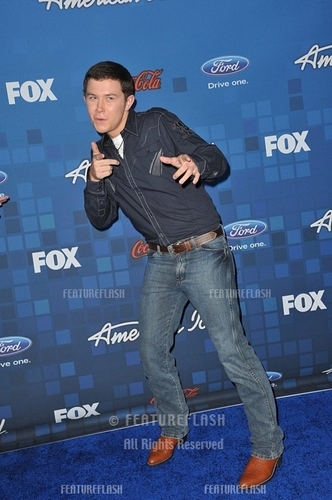 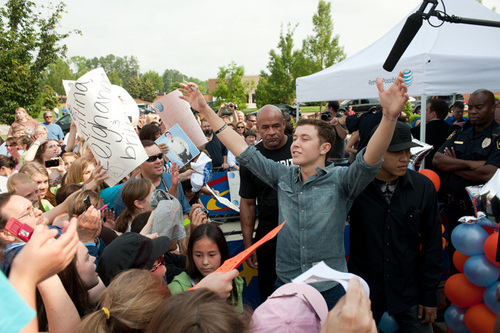 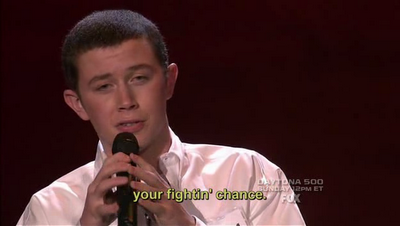 Scotty-Hollywood Week :)
added by JBfan516
Scotty Talks Baseball and Muzik
posted by JBfan516
American Idol winner Scotty McCreery has revealed how he was absolutely delighted when his debut album Clear As hari went to number one as he was not expecting. Scotty also admitted that he was looking ke hadapan to Singing the National Anthem on the opening hari of the World Series of Baseball on October 19.

McCreery explained, “My hopes were just to go out there and have fun and let people know that the album was out there. Everybody hopes for the number one, but anda never really expect it. To see it up there is pretty incredible.” Scotty then spoke about his Cinta of baseball.


He added, “This is absolutely incredible for me. I have had two loves in life – Muzik and baseball. The World Series is the biggest event in baseball, so to be there and be able to sing the National Anthem is like putting my two greatest loves together. I am looking ke hadapan to seeing which two teams will be playing.” 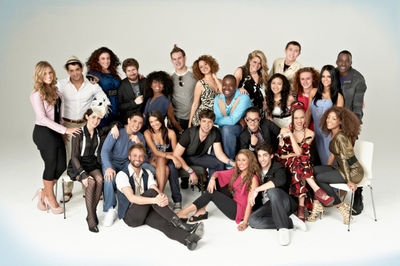 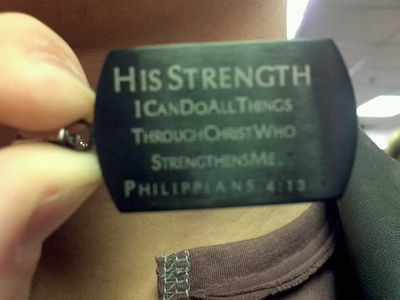 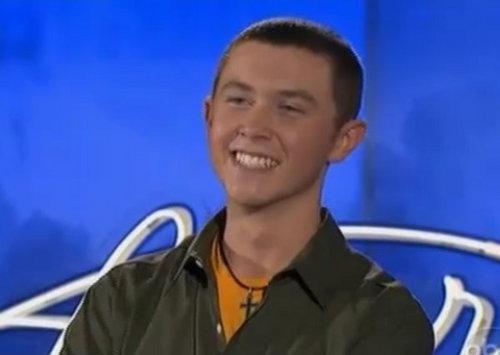 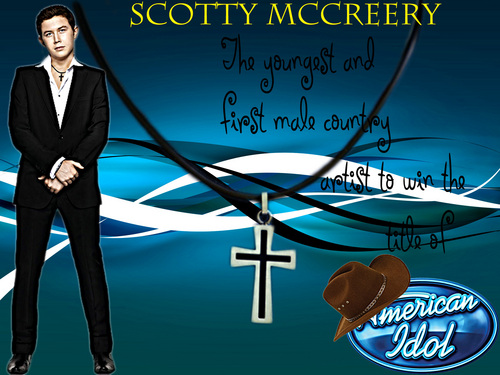 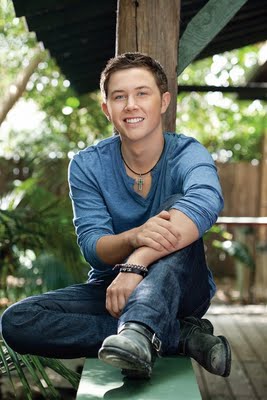