3
Special A review
posted by GaHoolianGirl
It is no lie to say that I loved Kaichou wa Maid-Sama with all my heart. As the seond Anime I watched clean through, and my current saat favorite, I hardly thought another romance can compare (I watched Clannad shortly after, so this changed, but Maid-Sama was funner, though not as touching)

After my intial watch, I proceeded to find other Romance animes. Ones that stuck out were, as mentioned, Clannad, Fruits Basket, and OHHC (though that barely qualifies, but I like the show).

Then I heard of Special A.

Everyone was comparing to Maid-Sama, so I tried to stay away, as to not see what I thought was a rip-off of one of my most beloved animes. But, soon enough my curiosity and lack of new animes got to me, and I watched it.

I should have watched it ages ago.

While similiar in many aspects to Maid-Sama, it is distinct enough to be enjoyable for it's own sake. The romance between the leads, Hikari and Kei, while similiar to Usui and Misaki, is handled very differently. Usui fell in Cinta with Misaki around episode three, and the rest of the series was Misaki coming to terms with her feelings for him, and breaking down her pahit barrier towards men. Kei has been in Cinta with Hikari for ten years (wow, inpressive patient) and the tunjuk is Hikari noticing his and her owns feelings, while still trying to surpass him.

Enough on comparisions, on to the tunjuk itself.

I found myself giggling and sqeualing and falling off my chair laughing for the majority of it. It's jokes were funny, and nothing really went over my head. It didn't take the perverted route that many otherwise good Anime (such as Kaze no Stigma --- way too many panty shots there, guys) take. It was simple, clean, and funny.

The romance was also a very good point. I like the gender reversal it took. While many Anime focus on the girl developing feelings for some cool guy, blushing and swooning, whilst trying to get there attention, this time it was Kei. The stoic cool guy, who is intelligent, composed, and responsible, was blushing and stammering for Hikari, the dense, lovable idiot. I found myself rooting for him, poor guy (He waited ten years--- damn). And for Hikari, it was her trying to just realize that she loves him, a bit lebih than rivalry. And to notice that he has been drooling over her for ten years (he presents himself to her on a silver pinggan daily, and she was just "la la la, I'm gonna kick your ass, la la").

The character cast was also very good. While they were not as intersting as Kei and Hikari (for example, of course the violent tsudnere Akira was going o fall for the laid-back glutton Tadashi. Kei and Hikari weren't all that new, sat least the genders were different). I found myself loving Ryuu, and his affinity for animals. I was also happy that instead of Kei, the cool, mysterious rich guy, it was violent, Hikari-loving Akira who had the most trouble. Another safe, but still new and welcome, little break from cliché.

Overall, I give it a 9 1/2 out of 10. My only problem was that I found, for how tough and awesome she is, Hikari had to be saved sejak Kei when they clearly set up that she could do it herself. But that is a small nitpick in a series I otherwise adore
Mickey462, Hika-chan7 and 1 other like this
animega wow... such a nice review... and i agree with everything you have said! It's been 3 years already and i'm currently re-watching Special A now, with the same situation as you. I lack animes to watch now, although S.A. is not new to me. (I watched it since elementary!) And you made a great decision in watching this show!
GaHoolianGirl I'm glad you agree. I also noticed that, while Maid-Sama, blessed as it is, is praised, while Special A gets flack, but they are compared all the time. I just watched it three days ago actually. But I'm glad I did! What other romance have you watched (obviously Toradora).
pipiqueen great article!*thumbs up* 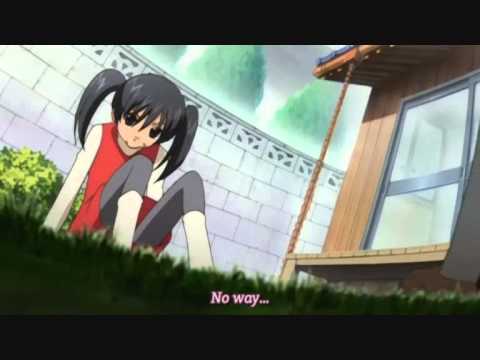 1
Megumi and Yahiro go out :3
added by CameronRolu
yahiro is my kegemaran male yum yum kandere/tsundere/yandere to the max
video
Anime
special
A
megumi
yahiro 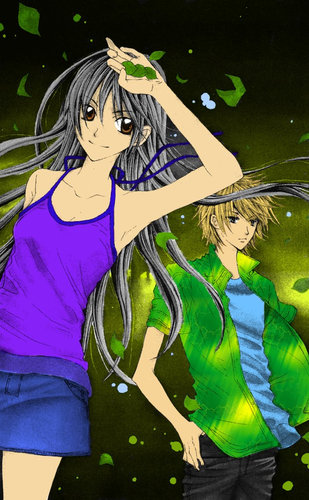 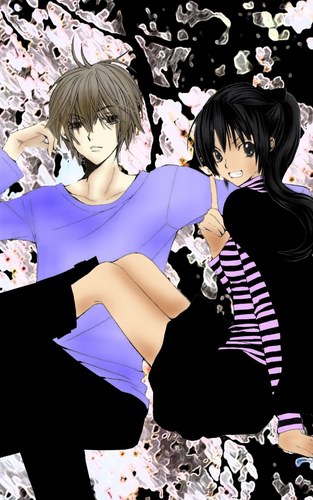 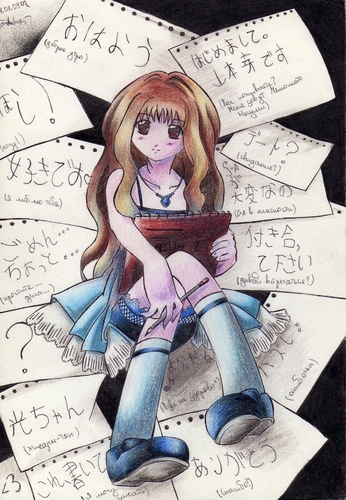 special a
added by nevenkastar 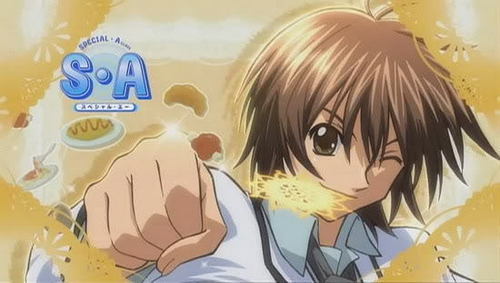 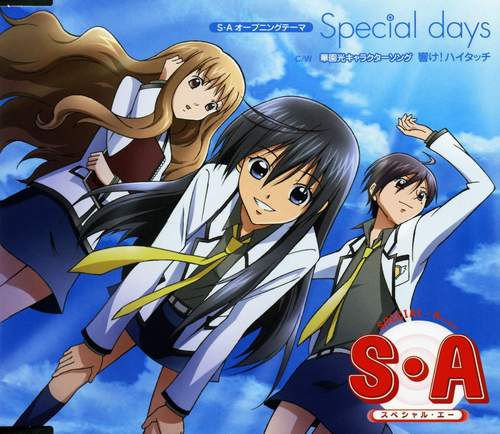 3
Special A
added by pain 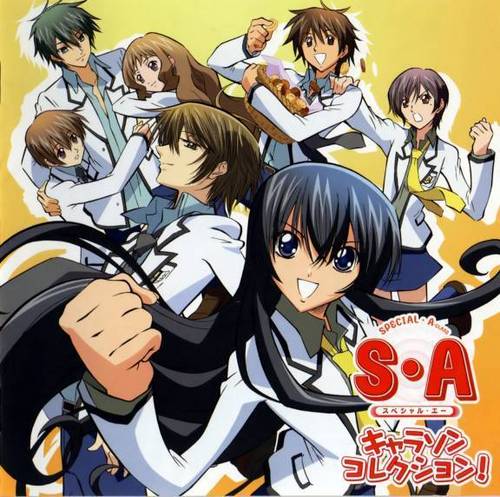 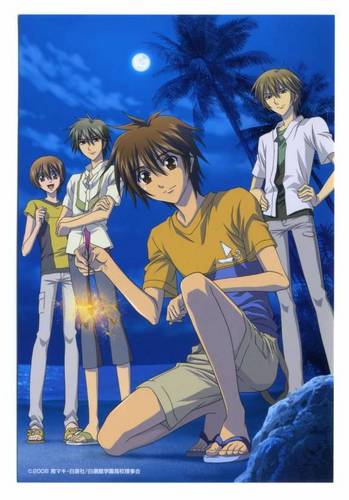 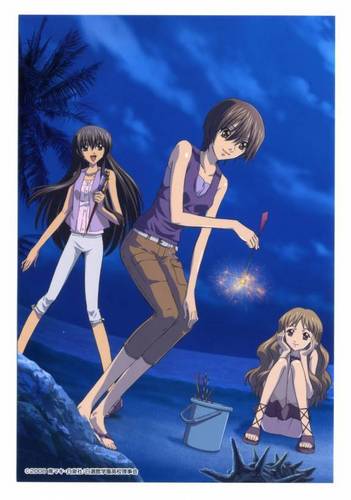 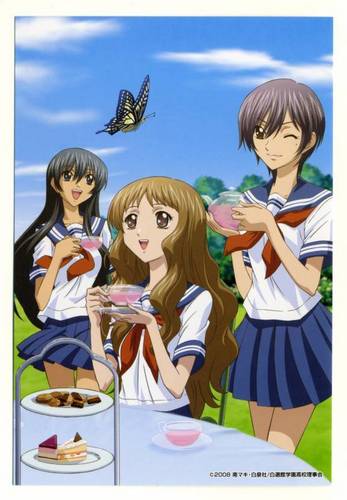 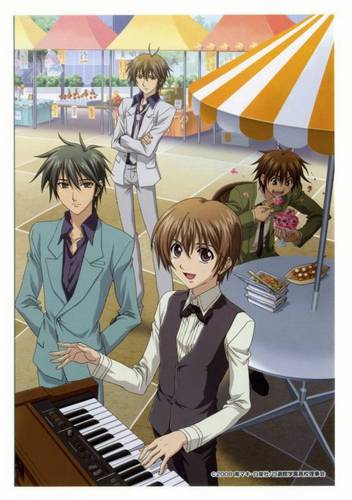 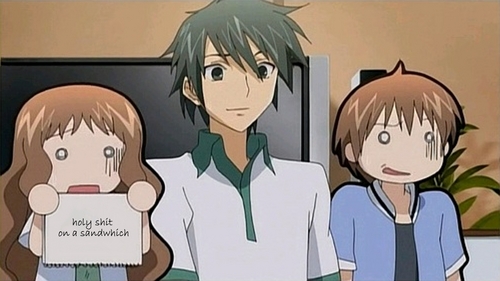 1
Megumi
added by Lunatic
Source: I don't own special a 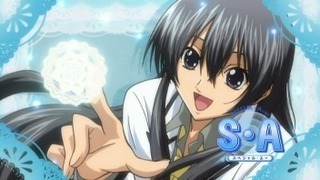