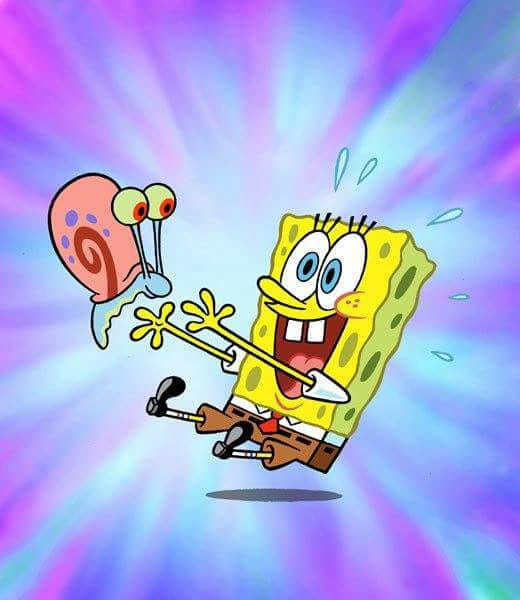 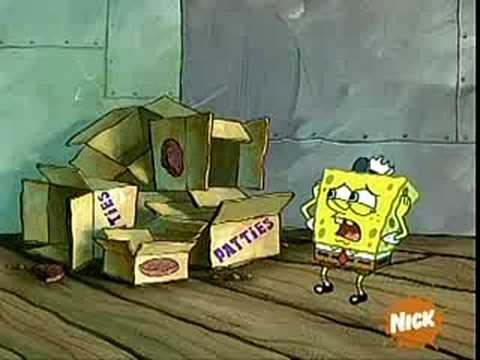 2
Mystery anda Ate...
added by Ronza911
Mystery eats everything :3 NOTICE: PLEASE STOP ASKING FOR THE WEESNAW CLIP. IT WAS REMOVED FOR COPYRIGHT INFRINGEMENT, AND I AM NOT RE-UPLOADING IT!!!!!
video
spongebob
funny
squarepants
old man jenkins 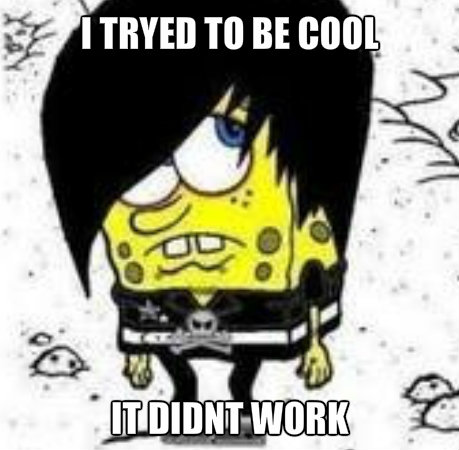 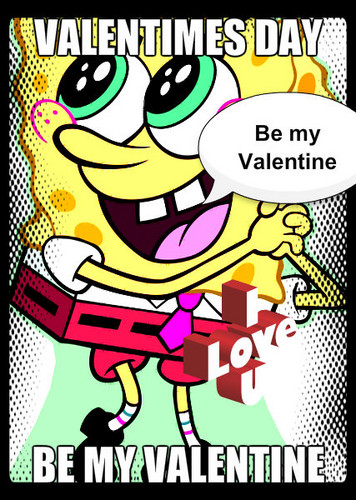 Spongebob! Be my Valentines!
added by honeylips56 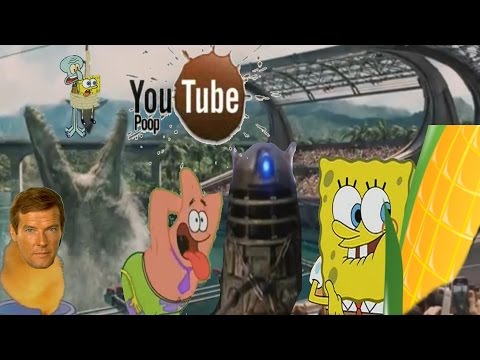 Spingebill and Squishword Get Eaten sejak A Prehistoric Sea Reptile
added by Seanthehedgehog
And here's the mata air, air pancut of learning, IF I HAD ONE!!!!!!
video
spongebob
squarepants
song
funny
patrick
squidward
Spongebob Squarepants 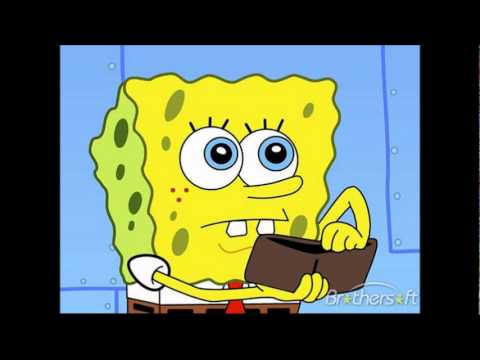 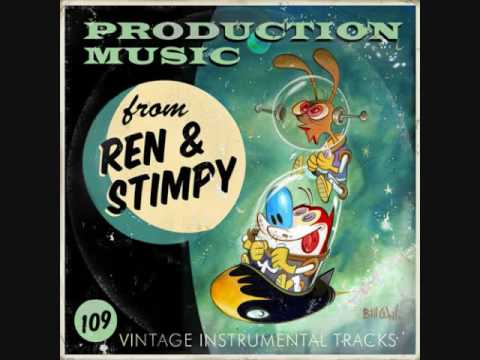 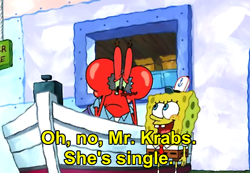 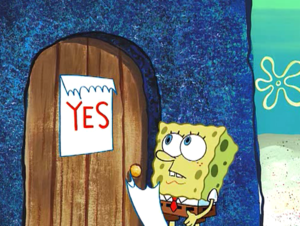 1
spongebob
added by MJ_Fan_4Life007
2
Sweet
posted by ripper124
Spongebob is the most sweetest sponge in the deep blue sea. His best Buddy Patrick is not the smartest person in the sea, but he is very strong in can but used as a body guard.

His real Friends are Mr. Krabs, Sandy, and Patrick even though he has other friends, but they always have each other back.

His years as a fry cook makes me wonder why he didn't alih on, but the krusty krab will be nothing without him. Even though Plantkon tries to steal the kraby patty formula so that his buisness can be up in runinng, but i Cinta the way the Chum bucket is, a dump.

Spongebob is a very turthful person to everyone. In will do anything to help anyone. Even though Squidward doesn't like him because he is cheerful in laughs alot, doesn't mean to be rude in slam the door in his face, in throwing him out the window. 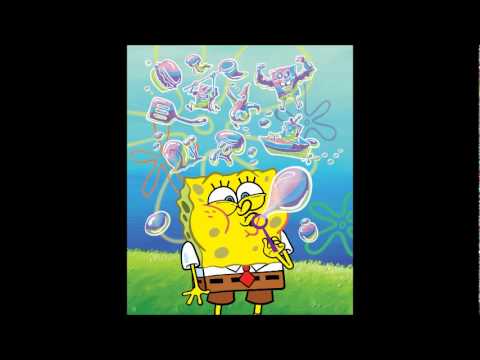 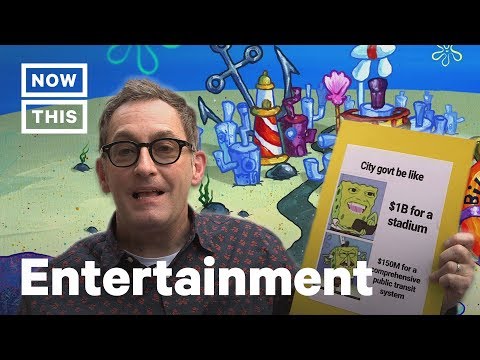 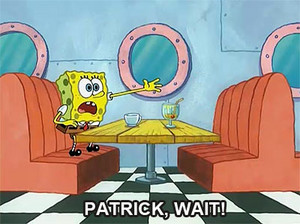 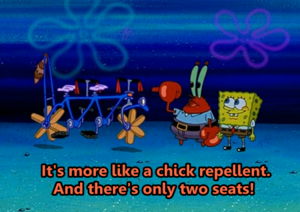 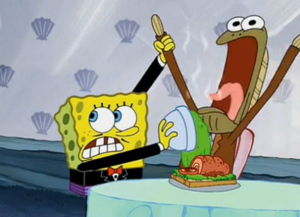 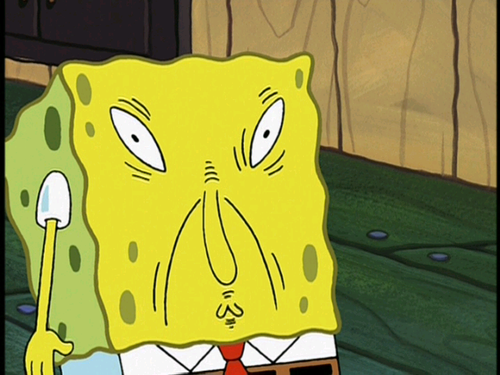 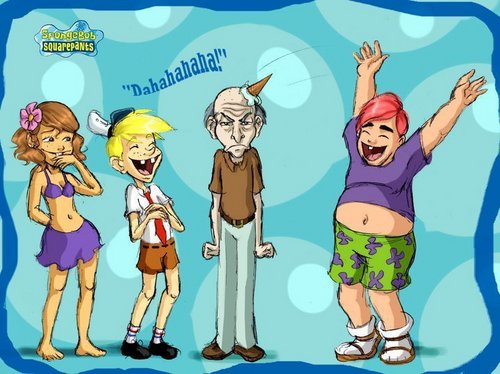 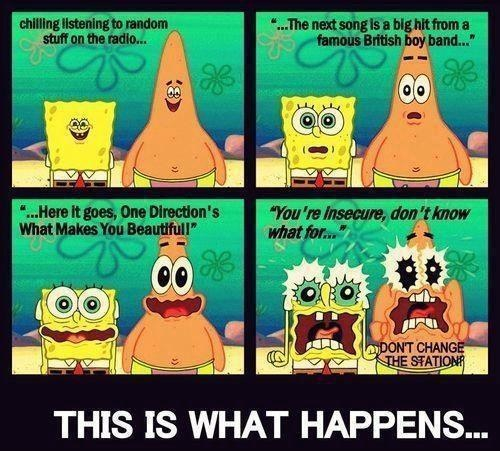 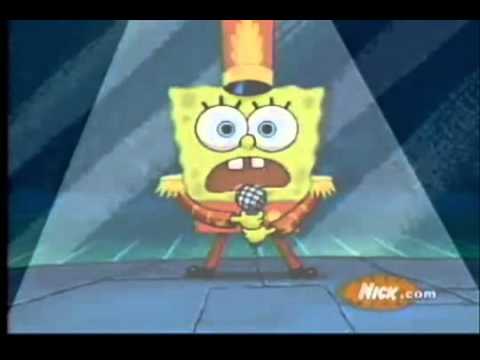