1.Both are both big brothers

2.Both are funny (sarcastic)

3.Both are lebih attractive than their younger brothers

4.Both have the best one liner

7.Both are heavy drinkers

8.Both make the hard decisions and take on the weight in their shoulders

10.Both organize/ed great plans (even though sometimes it doesn’t work out)

11.Both are better fighters than their brothers

12.Both would do the extreme to save the people they Cinta and care about

13.Both of their younger brothers make their older brothers sound much worse than they really are

16.Both are great leaders

17.Both have a malty layered personalities

18.Both impulsive, and hot headed

19.Both have daddy issues

20.Both have leather jackets (brown, black)

21.Both have toured their enemies

23.Both have colored eyes (green. Blue)

24.Both of their younger brothers let/tempted them to become Vampires

25.Both of their younger brothers have/had blood thirst problem

26.Both helped their younger brothers with their blood problem

29.Both have been betrayed sejak their younger brothers (dean when Sam choice ruby over dean in S4)(Damon sejak Stefan: first, when Stefan went after Katherine even though he knew Damon liked her.Second, when Stefan went behind Damon’s back and hinted to their father about Katherine)

32.Both blame themselves for everything that goes wrong

33.Both of their hearts is owned sejak one women (Elena, Lisa)

34.Both of their names start with D

35.Both always protect their younger brothers

36.Both taught their younger brothers something (Damon taught Stefan how to play football, Dean taught Sam how to riper the Impala)

38.Both look extremely HOT in Suits and tuxes.

39.Both are NOT hypocrites they DON’T pretend to be all goody good. They know that they have made mistakes and they don’t try to justify it.

40.Both DON’T pretend to be BETTER than they really are. 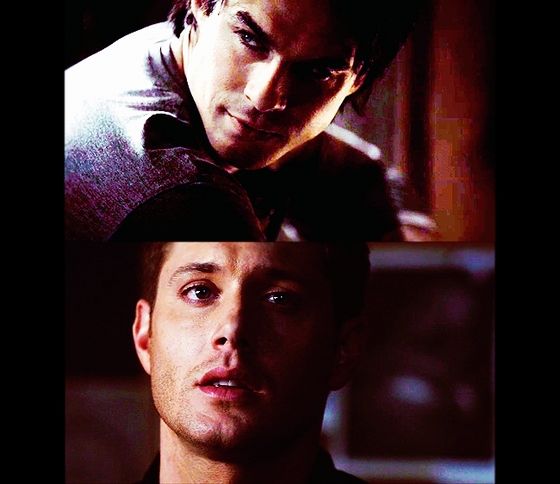 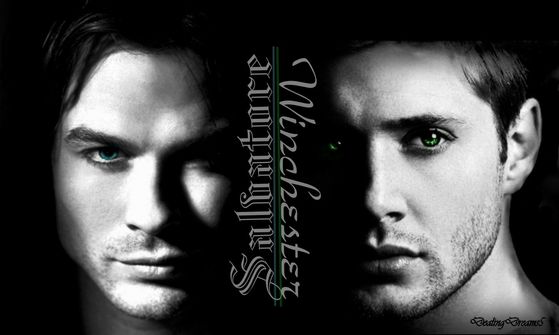 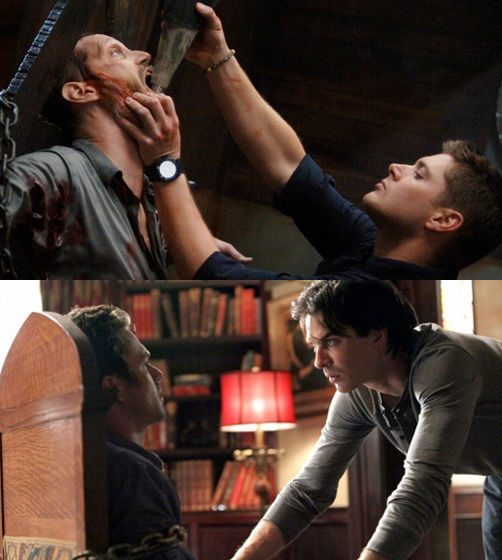 
1-Dean:“Driver picks the music, shotgun shuts his cake hole.”
2-Andrea To Dean:“It must be hard with your sense of direction, never being able to find your way to a decent pickup line.”
3-Dean:“Dude, stow the touchy-feely, self-help yoga crap.”
4-Sam: "Why’d anda let me fall asleep?"
Dean: "Because I’m an awesome brother. So what did anda dream about?"
Sam: "Lollipops and Kandi canes."
5-Dean:"Your half-caf, double vanilla latte is getting cold over here, Francis."
6-Missouri to Dean:“Boy, anda put your...
continue reading...
142
senarai of Songs Per Episode
posted by CSIYiota
This is a “Songs Per Episode” list, as seen in the Supernatural Wiki. Since this is the first article-list I ever made in Fanpop, I really, really hope you’ll like it…And that you’ll find it helpful. I’ll be updating the senarai every week :) 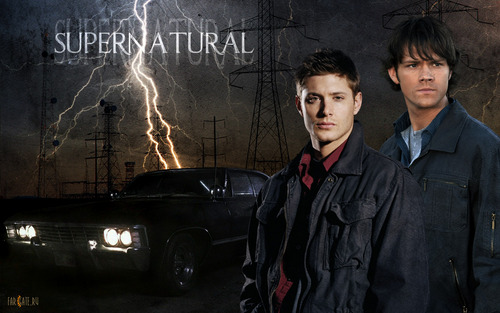 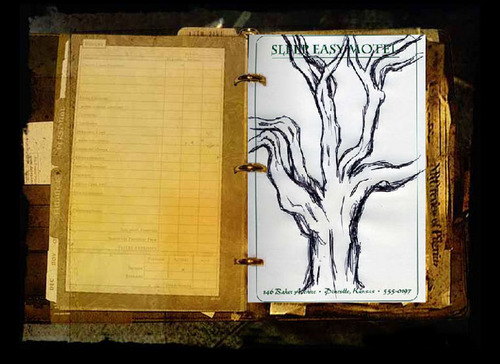 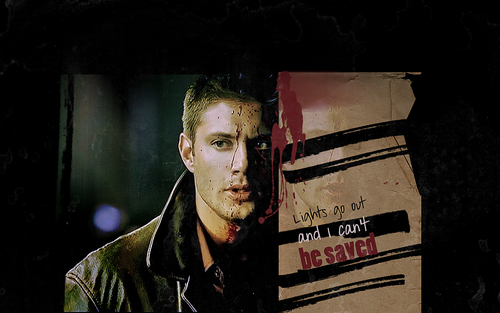 So we're here again. It's time for the 13th interview. And this time I got the pleasure of interviewing our own Supernatural addict link! Hope anda like it. Enjoy! =D

1. So, why don’t anda start with introducing yourself? :D
My name is Carolina, I'm 22 and I'm an army kid. The neighbours used to call me Rambo, my little brother was Norris and my big brother was Conan. :D

2. How long have anda watched Supernatural, and what got anda to watch it?
I've been watching Supernatural since 2005, but hated the way it was advertised: "Scary just turned sexy". In the UK they had those ads of Dean against the...
continue reading...
71
The lesson so far...
posted by lucysmileyface

You don't have to wait long for a smirk from Dean or a pout from Sammy.
I think while watching Supernatural we do learn a lot..so, here's a senarai of things our kegemaran tunjuk had thought us:

1. The correct response to bitch! is always jerk!.
2. Say no chick flick moments when anda want to avoid mushy conversation.
3. If you're in a car accident, don't worry about those embarrassing open-back hospital clothes, because if you're incredibly attractive (like Dean) they just give anda nice tight white shirts and blue trousers.
4. Every house should own a huge salt cellar.
5. Always keep a paper clip at hand just in case anda happen to need one.
6. Pay close attention to your Latin...
continue reading... 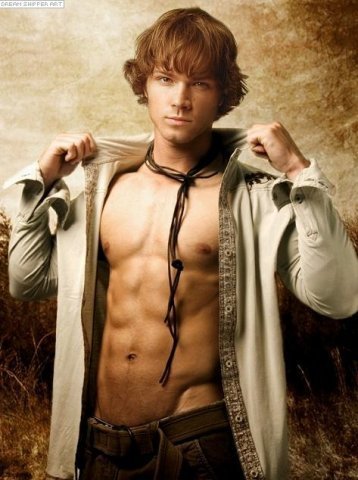 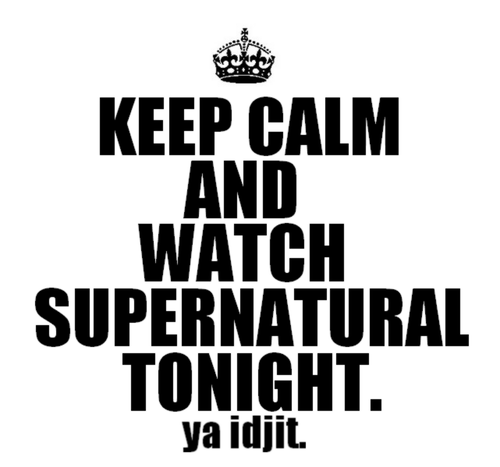 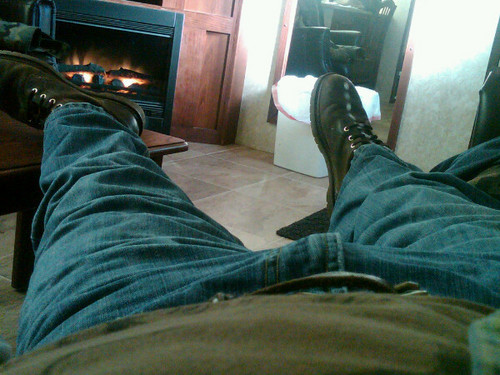 3
At Your Feet - Supernaatural
added by karlyluvsam
ploaded sejak DearigDaio eeey guys!!!Hope anda all good! Okkkay))) This is my first experience in making vids on fanfiction. So I'm very sorry for poor credits and sorry for quality. Hahah)) "Days of our lives" very sucks but million thanks to hmf".
video
Supernatural
Dean Winchester
Sam Winchester

10
Dean Winchester "Son Of A Bitch"
added by Aerohead
I found this video youtube. Its not all of the SOB he has berkata but alot. "You kinky son of a jalang, perempuan jalang we don't hayun, swing that way" lmao...ah Dean.
video
Supernatural
dean
winchester 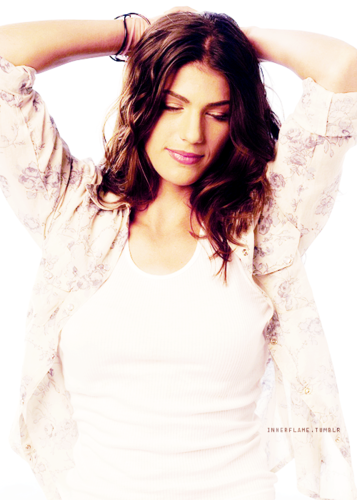 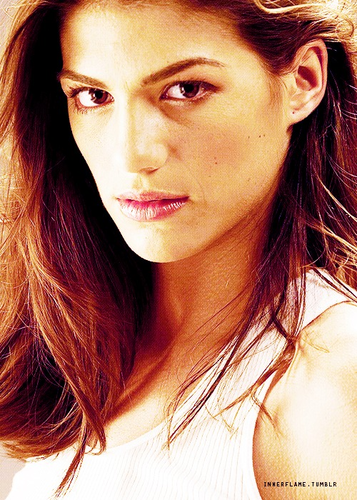 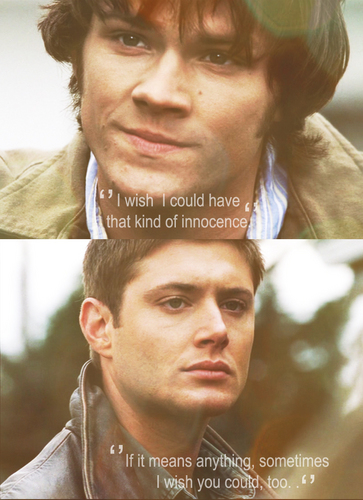