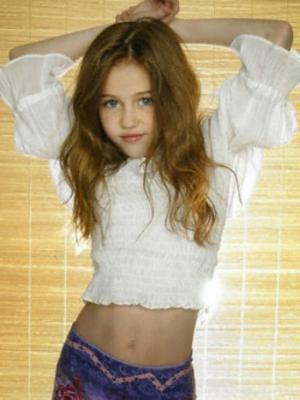 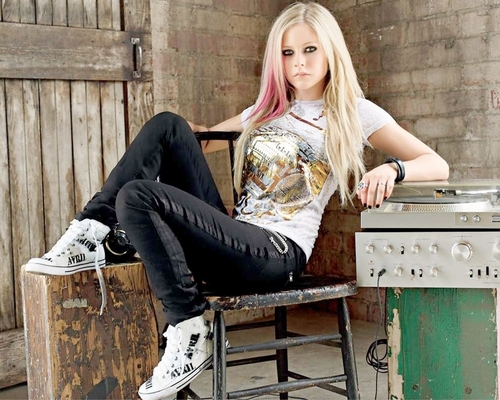 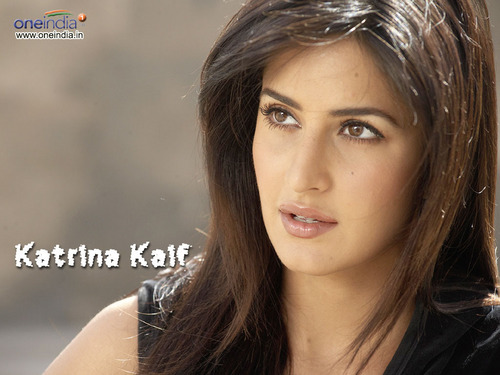 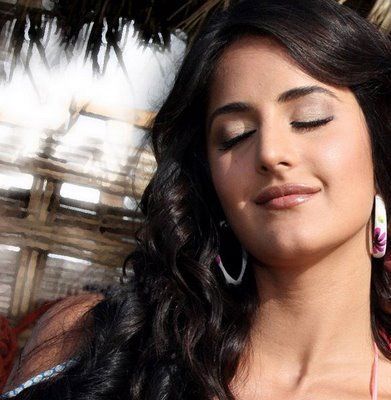 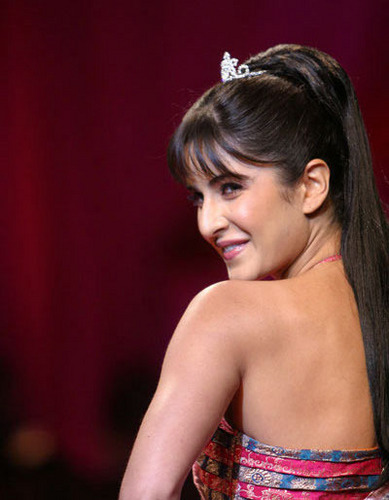 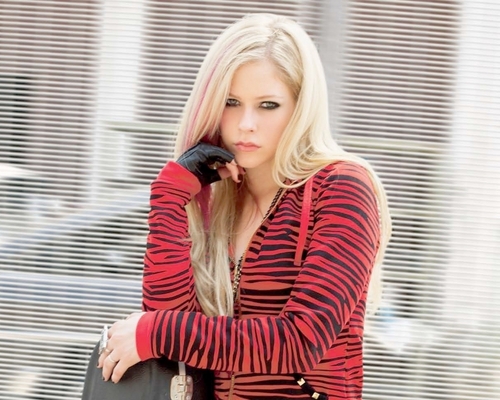 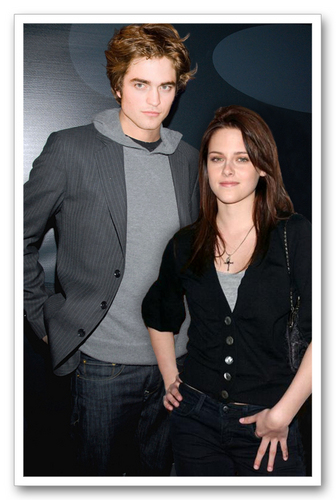 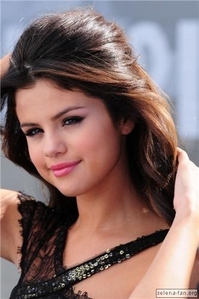 Justin Bieber Filled Selena Gomez's House With Flowers
February 22, 2011 01:02:34
Justin Bieber gave his rumored girlfriend Selena Gomez a post-Valentine's hari treat to remember last week - he bought every single bunga in a Los Angeles florist and had it delivered to her house.

The "Baby" hitmaker has remained coy about his blossoming romance with Gomez since they were first spotted out together last year, but he made sure to spoil the "Wizards of Waverly Place" bintang sejak buying out a whole bunga store on Wednesday, February 16, according to TMZ.com. 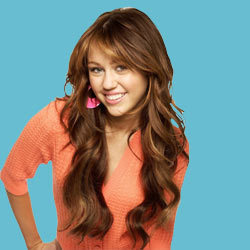 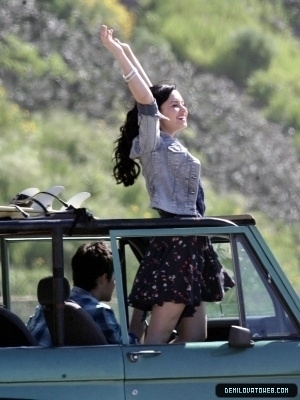 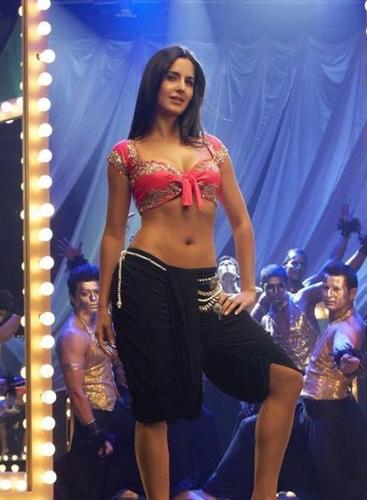 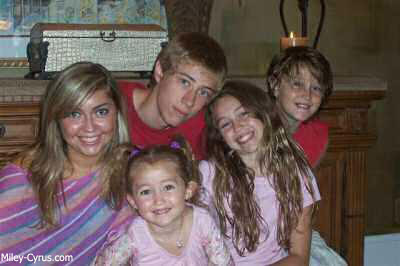 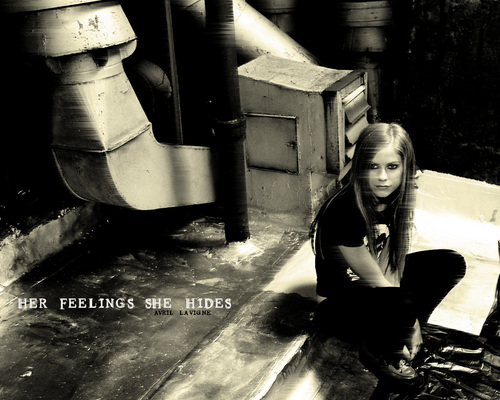 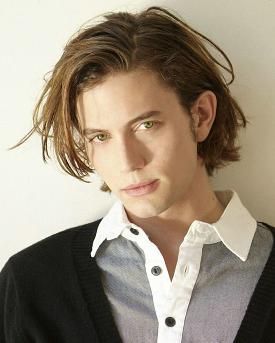 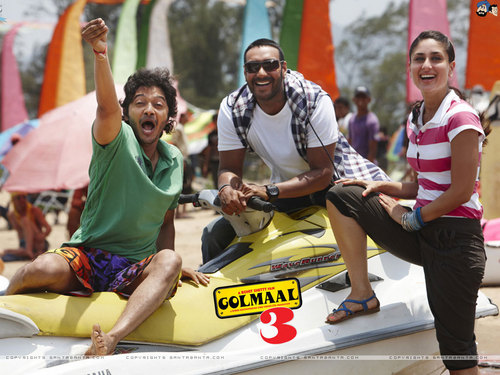 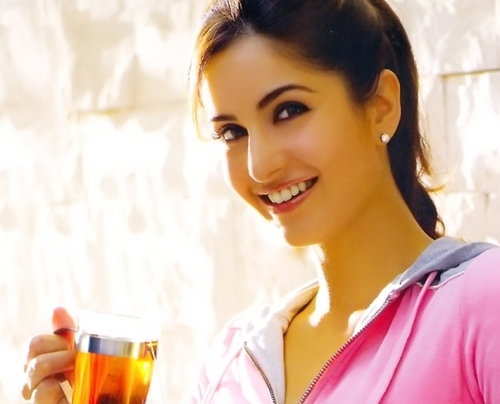 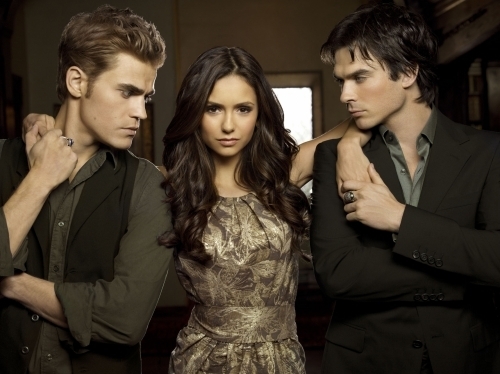 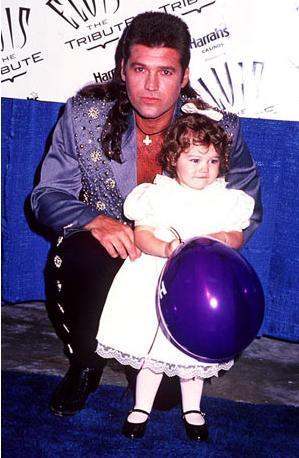 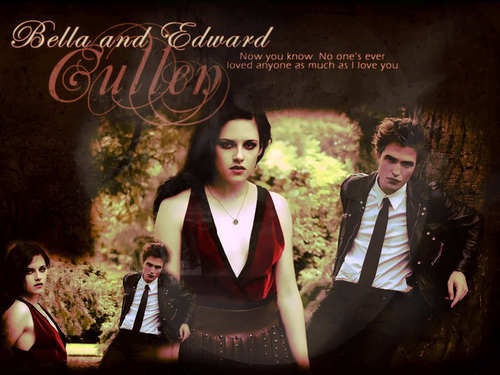