A Friend of The Family | Official Trailer 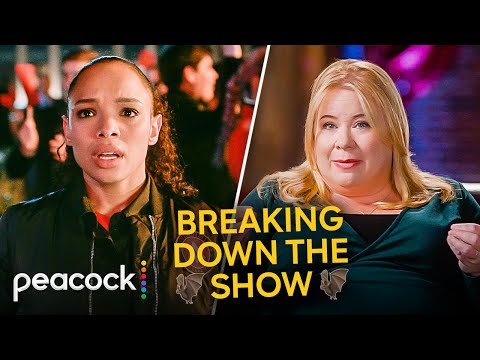 Vampire Academy | Everything anda Need To Know
added by rakshasa
The cast and crew of Vampire Academy sit down to give viewers a crash course on everything they need to know about the complex world of St.Vlad's Academy before they watch, from forbidden Cinta to social hierarchies...
video
everything anda need to know
vampire academy
tv series
Fantasi series
Televisyen
promo
peacock 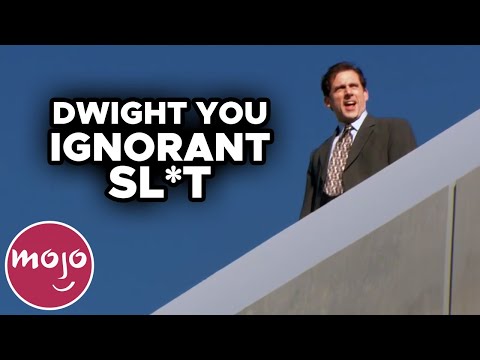 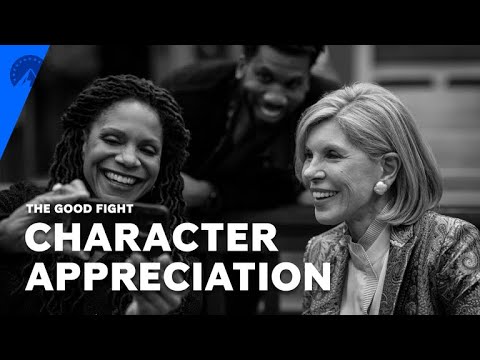 The Good Fight | Why The Good Fight Cast Loves Their Characters
added by rakshasa
Christine Baranski, Michael Boatman, Sarah Steele, and lebih share what they have enjoyed most about playing their characters, from getting to step outside themselves to bringing their own real-life feelings and emotions to screen.
video
the good fight
cast
loves
characters
paramount plus
tv series 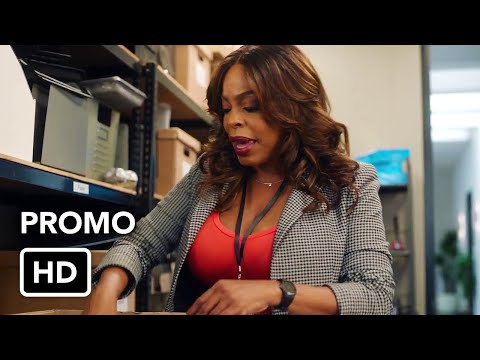 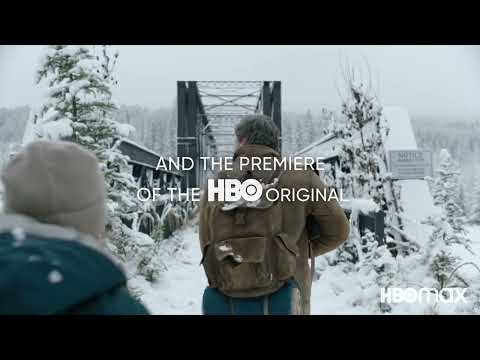 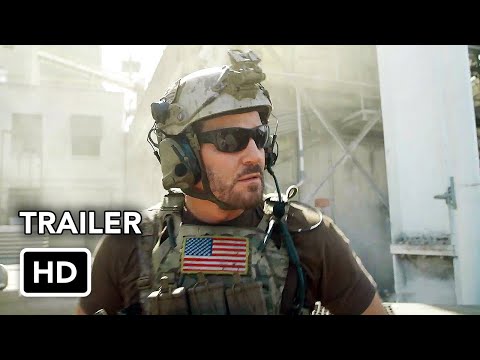 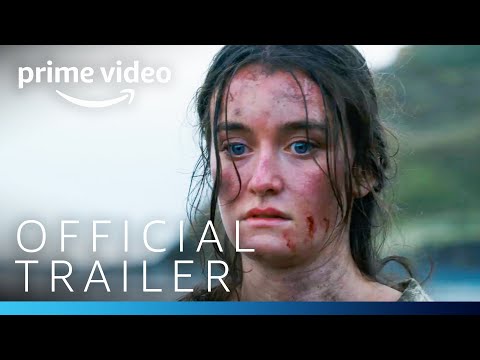 The Wilds Season 2 – Official Trailer
added by rakshasa
@Prime Video -Survival hangs in the balance for a group of teenage girls stranded on a deserted island, after the explosive discovery that what's happening to them is an elaborate social experiment. Season 2 ups the drama and keeps anda guessing...
video
the wilds
season 2
official trailer
prime video
Televisyen
tv series 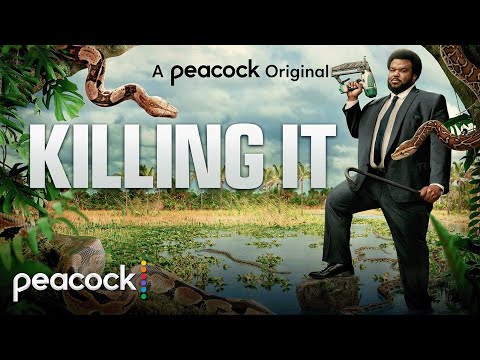 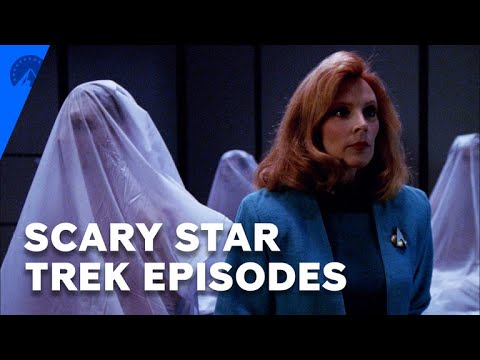 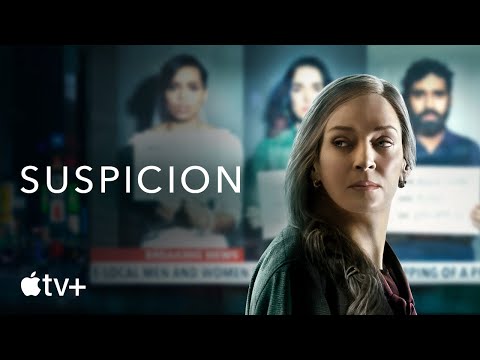 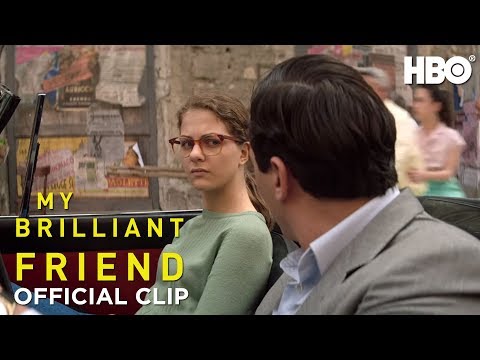 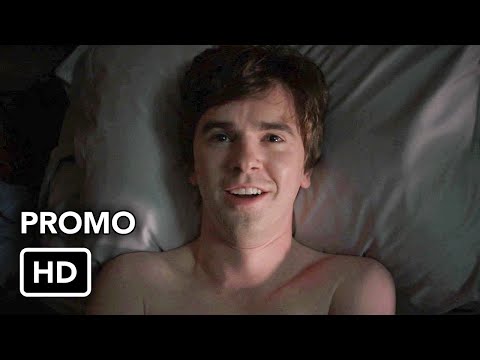 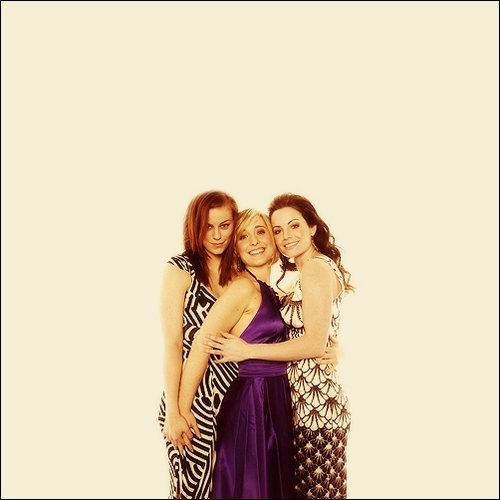 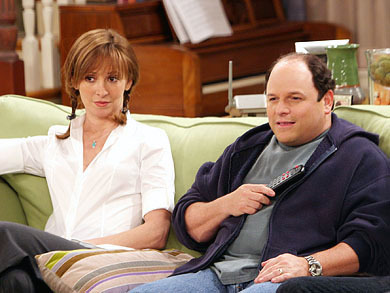 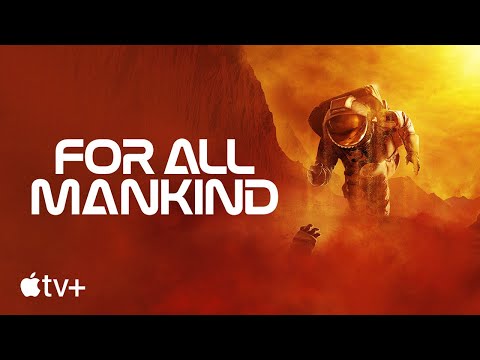 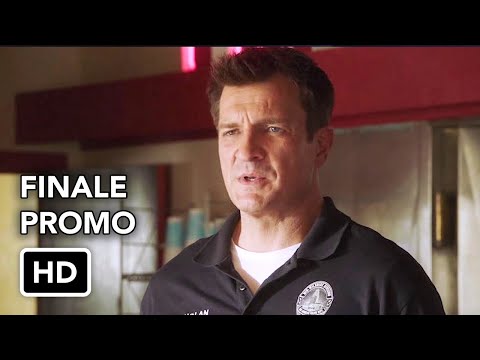 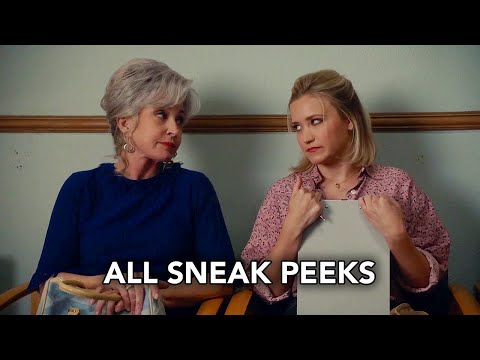