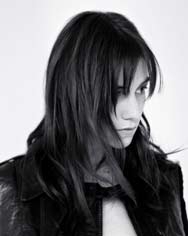 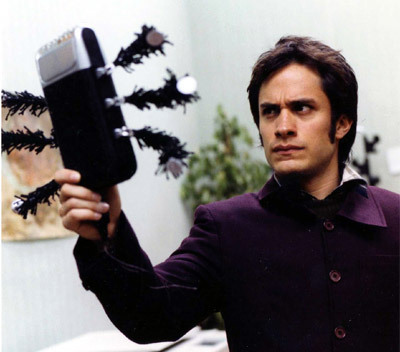 1
If anda rescue me- song from the movie 'The Science of Sleep'
added by mcstagger
video
1
My tribute to Michel Gondry
posted by mcstagger
I started this spot because i was disappointed (surprised?) at the lack of TSOS/Michel Gondry sites on the web. This spot is a tribute to what is (in my opinion) one of the greatest Filem of all time.

Gondry lets his imagination run wild here, his view of the world is lebih beautiful and strange than anything Hollywood has created. what's even lebih impressive is that he does it without any modern CGI animation. Also the cast is pretty amazing.

All my kegemaran Filem have been made on a low budget- Clerks, Slacker, Juno etc. because the beauty of low budget film is that the director is forced to rely on their imagination. I find most Hollywood Filem boring and predictable- they don't impress me at all, too many special FX and the same actors over and over again. Thank god for artists like michel gondry, thank god for the science of sleep!

The Science of sleep_heartbreaking scene
added by SwarlsBarkley
Uploaded by: chair110
video
the
science of sleep
heartbreaking
scene
michel
gondry
TSOS "sequel" (sort of)
posted by mcstagger
Michel Gondry is launching an english language version of his official site. peminat-peminat will be able to buy exclusive merchandise not available anywhere else (t-shirts, DVDs, buku etc.)

including a special 2 disc edition of the science of sleep -currently only available in France- which includes a graphic novel AND a completely different version of the movie.

the 'second' version of the film consists of 100% unseen footage- offering a fresh perspective on the world of stephane miroux. I don't know much about it at the moment but it looks pretty good so far.

details can be found at;