1
Dopple Crossed chapter 10 Secrets and Revelations (1/10)
posted by HaleyDewit
Matt parked the car on the parking lot of the clinic and looked at Caroline. “What are we doing here?”
“Visiting a friend who can help Elena” Caroline berkata avoiding.
“What friend are anda talking about?” Matt asked careful, though he had a suspicion. And since Caroline consciously looked away, he knew his suspicion was true. “Wow. She’s been here all this time? No wonder we haven’t seen her anywhere”
Caroline turned to Matt. “You can’t tell anyone” she berkata sharp. “If Elena finds out, she won’t be happy”
Matt raised his hands. “She won’t hear it from me”
They got out of the car and headed to the entrance. They wanted to enter, when they head a sound.
“Hey!” someone loudly whispered. Caroline turned around and saw Keith waving. She walked to him and Matt followed her.
“Bonnie asked me to walk anda to her room” Keith said. “We have to avoid the security” He grabbed Caroline’s wrist and pulled her in what looked like a storage room. He opened another door and they winded up at a hallway.
He turned around at Caroline and Matt. “See the stairs at the end of the hall way? Climb it till you’re at the third floor. There’s a door. anda can only open it sejak inserting the right code, which is 7295. Then go left, go straight ahead, until you’re at number 32. It’s on your right side” he spoke fast. “Within twenty saat someone will realize I’m gone. They’re doing checkups right now. anda make sure you’ve opened that door before the alarm goes off”
That being berkata he ran away and Matt and Caroline raced to the stairs, upstairs to the third floor. They ran to the double door and Matt inserted the code. But the door didn’t open.
“You must’ve inserted the wrong code” Caroline berkata nervous.
“No” Matt said. “7295, that’s what he said”
“Try again” Caroline said. Matt tried again, but it still didn’t work. “He gave us the wrong code?” Caroline berkata disgusted and lebih nervous than ever.
“Or maybe they changed it” Matt suggested. “Let me try something else” He inserted the numbers, but in different order. Nothing happened, except that the screen berkata ‘Failed Attempt. Doors blocked”
“Damn it!” Caroline cursed and she let herself fall against the door. “Now what?” she berkata hopeless. She heard a grinding sound and got away from the door. There were cracks.
“I’m such an idiot” she sighed. She lifted her foot and kicked the door open, at the same moment the alarm went off.
“Come on, let’s go” Caroline berkata and she grabbed Matt’s arm.
emmylouwho likes this 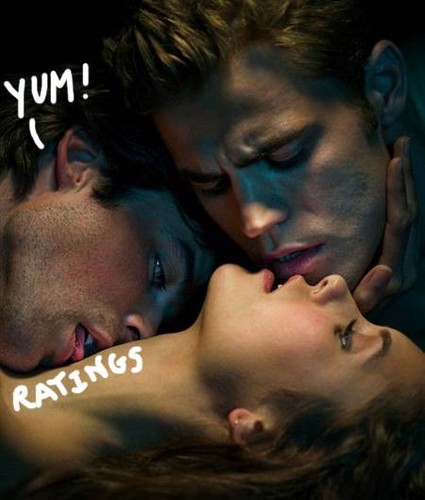 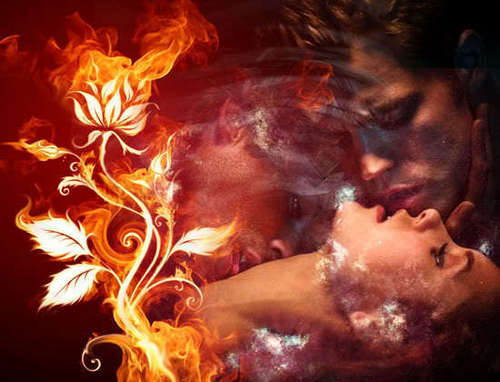 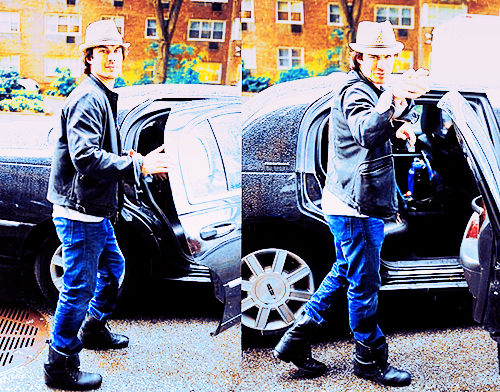 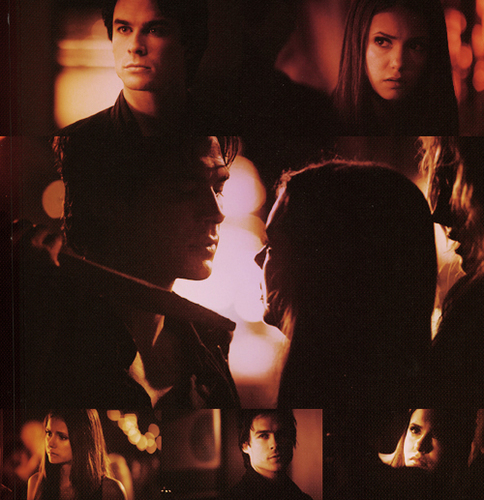 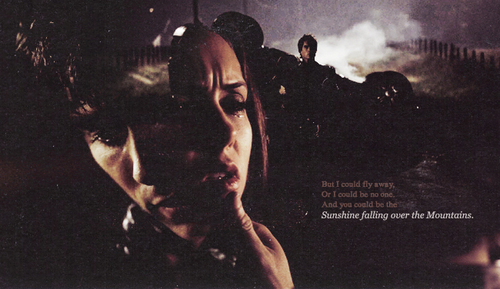 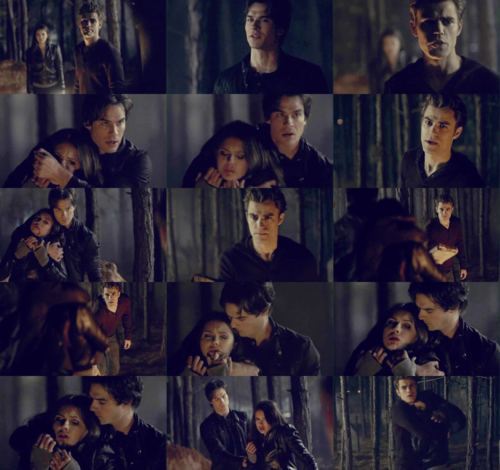 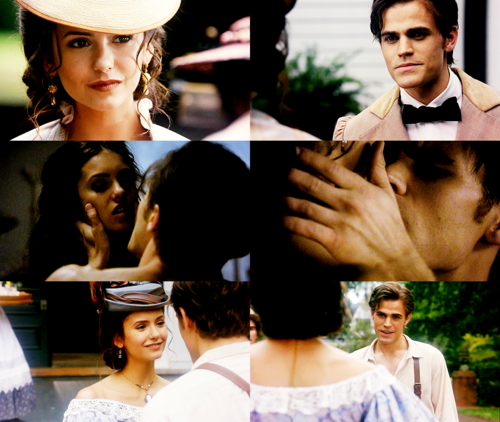 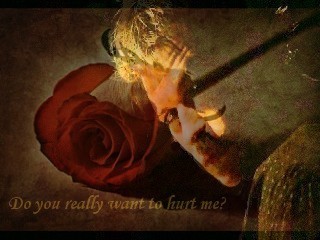 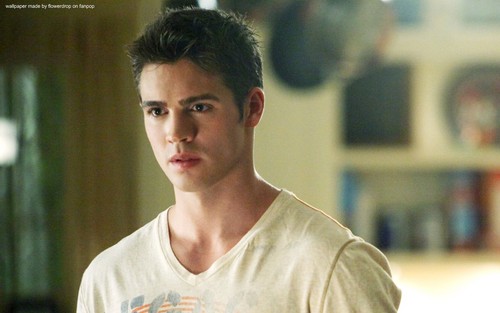 The Vampire Diaries ღ
added by flowerdrop
Source: Made sejak me - flowerdrop 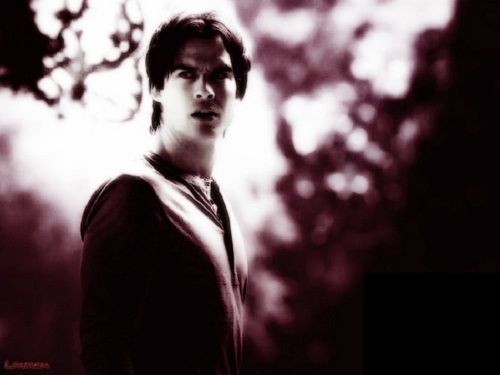 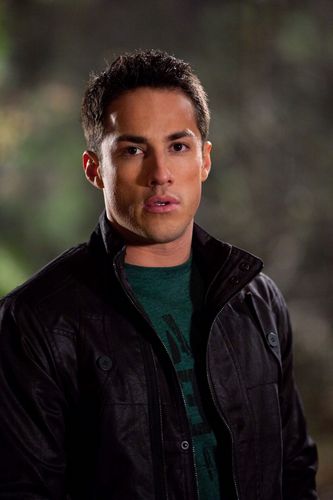