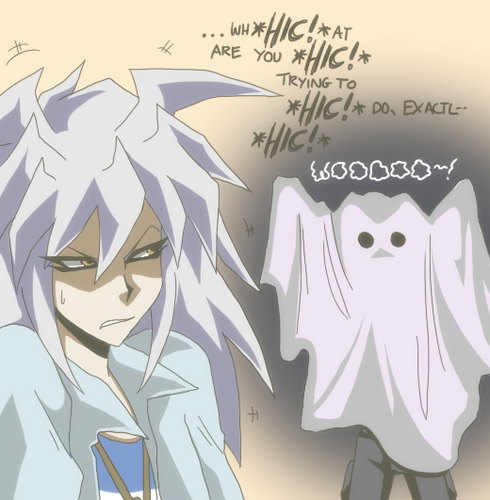 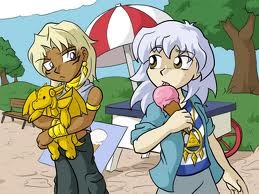 Cute!!
added by luvjapaneseyugi
Be Proud
posted by CatiePotter
Marik and Bakura are amazing! I was introduced sejak a friend, who is obsessed with Bakura! We make jokes about her with Bakurs and me with Harry Potter. anda see, Marik and Bakura aren't just two awsome guys who are gay, they are(what I think) are two bad keldai guys. They don't really care if anyone else would make fun of them for being gay. anda see when I tried to subscribe this to others they just saw two guys who are into each other. Me and myfriend saw true potenial, this made me relieze that not all people can see what we see. I think Marik and Bakura are bad keldai and could be the new thing in my group if I could just persuade them. Me (and myfriend mostly) think that Think that they are awsome.
Message to Marik and Bakura:
Be proud that ur Gay! Don't care if anyone hates anda for that.
More Cards
1234567891011