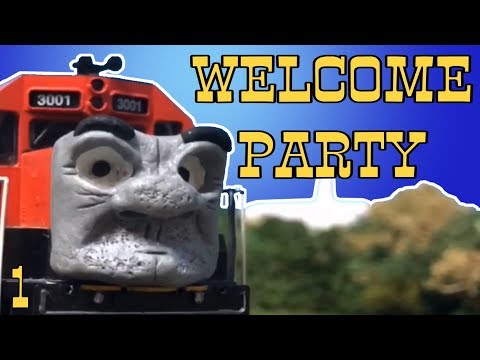 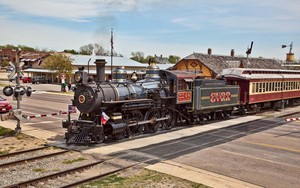 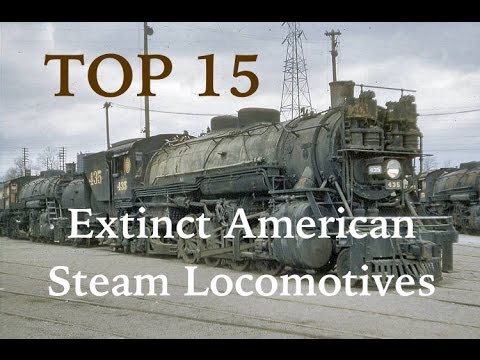 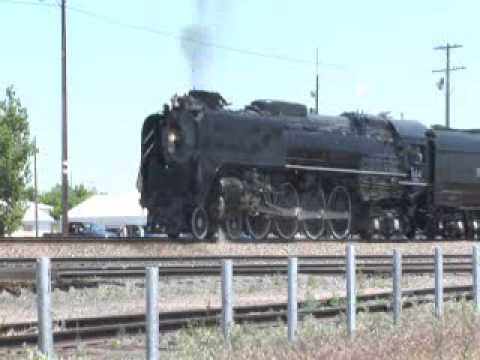 1
Union Pacific 844 Ready to tanda keberangkatan, highball
added by Seanthehedgehog
Speed!! :D
video
trains
whistle
train
lights
The Little Engine That Could Episode 4
posted by Seanthehedgehog
The majority of steam engines on Universal Lines are steam powered. Farnsworth, and Jeff are the only two exceptions. While Jeff is a switcher who occasionally helps Doc rescue other engines that either broke down, atau derailed, Jeff is normally used for short freights, and maintenance work. Farnsworth is a bigger diesel that only pulls the express. Rachael, one of the new engines, always admired Farnsworth for his sleek design, and wanted to pull the express just like him.

Rachael: *Stops seterusnya to Farnsworth at Basic Station* Hi Farnsworth.
Farnsworth: Oh. It's you. *Looks away from her*
Rachael:...
continue reading...
The Little Engine That Could Episode 3
posted by Seanthehedgehog
Previously in episode 2.

Tillie: Who's going to run on the new line?
Worker: anda all will at some point. Tower's even buying a new engine to help out.

Pete: Ah, an intermodal. Tower anda shouldn't have.
Tower: Sorry Pete. This is for the new engine.
Sayaka: My pleasure. *Happily puffs to her train*

Pete: I wanted that new engine's train. She mencuri it from me.
Jeff: Come on Pete, anda gotta let the new engine learn what to do so she can become successful.
Pete: And steal my work? I don't think so.

Later in Basic, Pete waited for Sayaka to arrive with a passenger train.

Pete:...
continue reading...
The Little Engine That Could Episode 2
posted by Seanthehedgehog
Crews had finally completed building a new line for freight trains. They called it the Rosslare Subdivision since it ran to Rosslare Depot, which itself was near Rosslare Harbor in Ireland. The people from St. George Island could sometimes have an easy time seeing the people in Rosslare. So, the town decided to name the end of the line Rosslare Depot, and the town itself was called Little Ireland.

Tillie: *Pulls 2 boxcars into St. David's Station*
Worker: Thank anda Tillie.
Tillie: You're welcome. Who's going to run on the new line?
Worker: anda all will at some point. Tower's even buying a new engine...
continue reading...
The Little Engine That Could Episode 1
posted by Seanthehedgehog
Owensville Yard - 2013

Tower: *Sadly looking down at Tillie & Georgia*
Tillie: What's wrong?
Tower: Our budget's not looking good. I'm selling anda two to another railroad.
Georgia: Are we comin' back anytime soon?
Tower: I hope anda can. Good luck on your new railroad.

The Island Of Errol - 1 tahun later

Mr. Swanson: Your narrow gauge rebuilds are complete.
Tillie: Cool.
Georgia: What can we do first?
Mr. Swason: I'd like anda girls to pull freight trains to Mossberg Harbor.

Tillie: This is nice.
Georgia: I agree.
Sean: *Arrives with a passenger train*
Tillie: He reminds me...
continue reading... 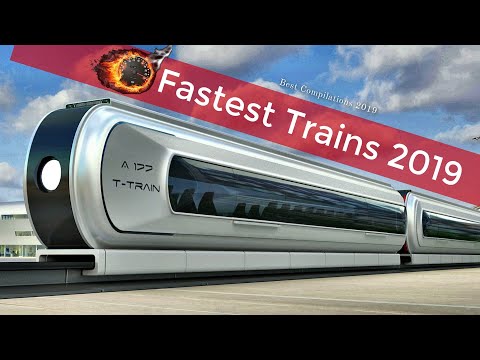 bahagian, atas 10 Fastest High Speed Trains in the World in 2019
added by XXXLawrence
High-speed rail networks may be a relatively new phenomenon, but for 20 countries worldwide they already form the backbone of the transport network.
video
trains
train
10
fastest
fast
high
speed
world
rail
transport
network
2019
You Might Also Like... 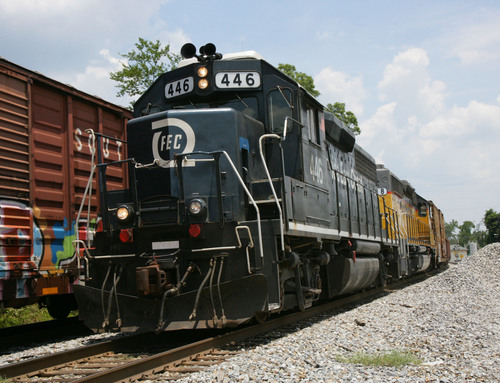 Overbrook
added by Seanthehedgehog
Source: Me 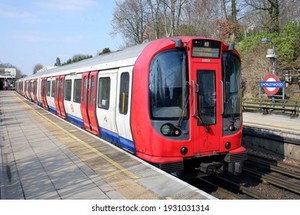 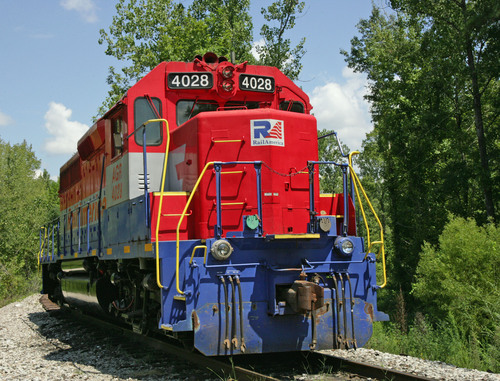 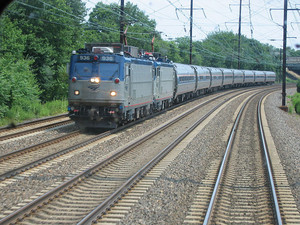 Amtrak
added by OakTown_Queen
The Little Engine That Could Episode 5
posted by Seanthehedgehog
Tower was on his cell phone. He wanted to listen to some music.

Tower: *Has his cell phone hooked up to loudspeakers, and selects a song on YouTube*

Tower: *Looks down at the ground*

The camera zooms in on his face as the song begins. 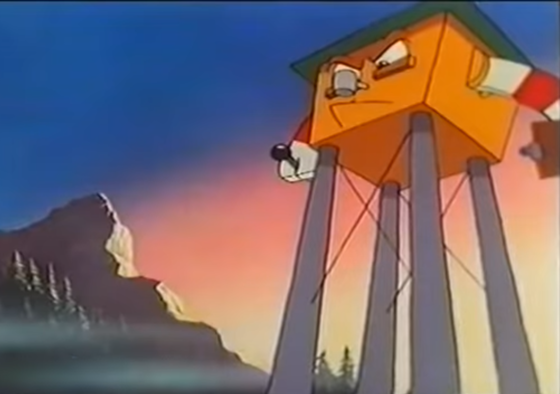 Inside the Owensville station a black man was break dancing to the song playing on a radio.

As Tower pretended to play guitar, an actual drummer, acid appeared as he played the...
continue reading... 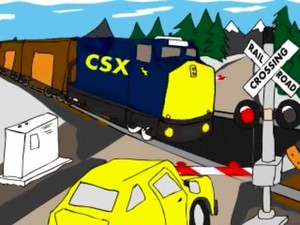 One engine of a CSX
added by CoolSwagWolfAlt
Source: ComedyEStudios 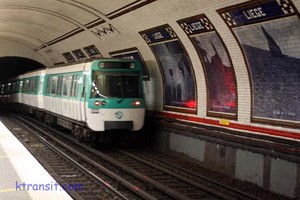 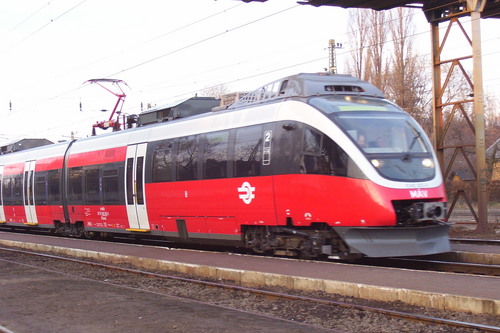