Chapter 1- The Moonlight Glimmers
posted by WildCherryWolf
Jasper walks briskly around the trees, with Alice hot at his heels. Alice stops to pick a beautiful red rose, avoiding its sharp spikes, and lovingly places it in Jasper's hands. He looks down at it, and wraps a cold arm around Alice's shoulders. They venture on, talking in hushed tones. A shattering scream pierces the forest air around Alice and Jasper. The begin to run, and after ten minutes, Alice calls Jasper and tells hum she has found something. He rushes over to her, and sees what she sees. A bear, circling a young girl, it's muzzle spattered with blood. The girl twitches and cries out for help. Jasper notes the empathy and sympathy pouring out of the small, pixie-like vampire seterusnya to him. He nudges her, and tells her to save a life and spare one. She nods, and runs to the girl. She whispers a promise, then leaps at the bear. In a small moment, the menanggung, bear is lying on the ground, and Alice is bending over the girl. Another promise is whispered, this time from both females. Alice clamps onto the girl's neck, but no sound emerges. The dying teenager makes no sound, no indication of pain. Alice pulls away, and offers a hand to the bleeding girl. Jasper has enough control to take her other hand, and begin leading her toward the large house in the forest, explaining to the girl whose name is Michaela about their life, and what they were. Michaela once again makes no sound, just nods and listens eagerly. Michaela's dress is in a poorly state, covered in her own spilled blood. Her yellow and black striped tights are in no state of harm, but her shies have become Lost in the struggle against the bear. The large, beautiful house emerges from behind some trees, and the two Vampires tighten their grip on their new sibling's hands as they enter.

Note- Hellooo! I was going to make Jasper find Michaela, but thought Alice should. I don't own Twilight, atau it's characters, but I do own Michaela. My character. 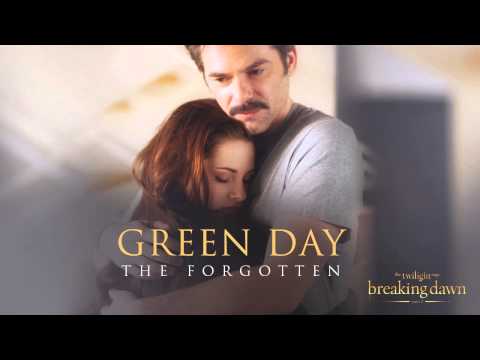 2
"You are the only one who has ever touched my hati, tengah-tengah It will always be yours." | ♥
added by CullenSisters-X
Source: fuckyeahtwilightsaga.tumblr.com 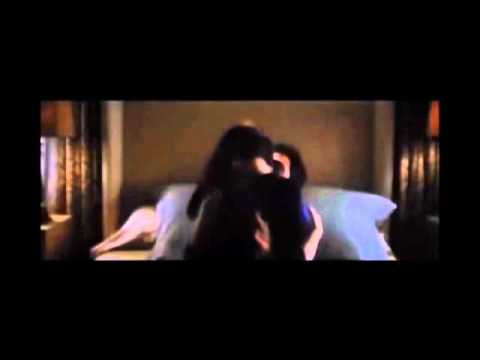 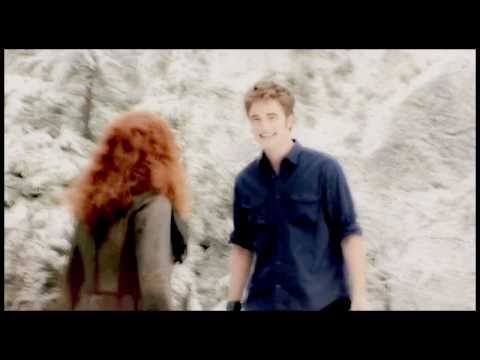 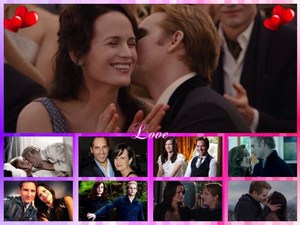 1
Esme and Carlisle
added by RoseLovesJack
Source: Made sejak me 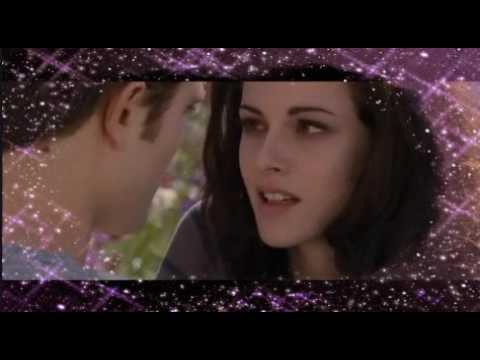 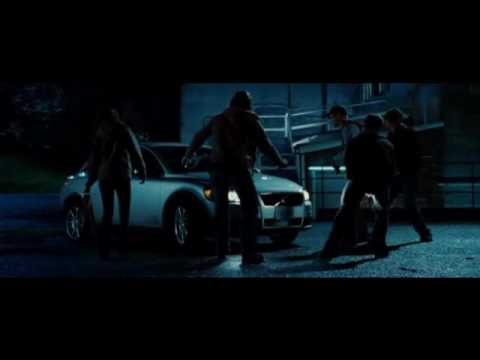 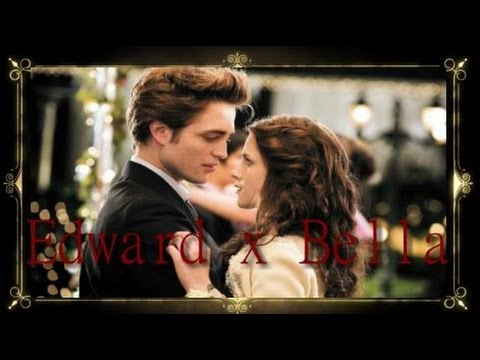 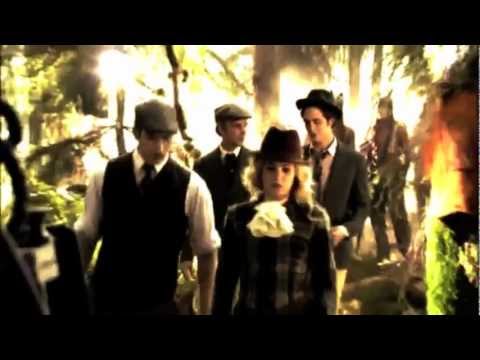 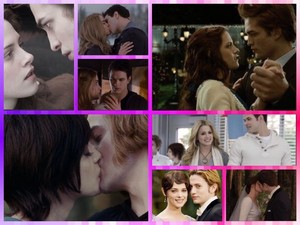 1
Pasangan Twilight
added by RoseLovesJack
Source: Made sejak me
1
The Fantasi doesn't end, but danger awaits........... part 8
posted by patrisha727
Things are getting tough!

When Edward and I were about to leave to La Push, I heard someone yell..

2
New Moon - This is the last time anda will ever see me.
added by Cas_Cat_2
video
twilight
edward
bella
New Moon