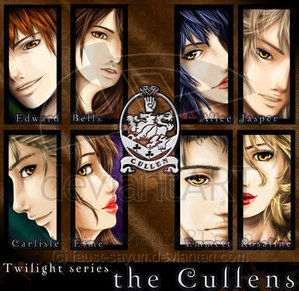 Sorry guys i havent written for long but the thing is im sorry i made a mistake.
Edward was overseas at the time okay, remember that vampire who was is in Cinta with Edward well her name is Sahara- she has mocha skin and really really beautiful-put rosalie to shame!
So Edward is down there and has no idea that Bella's in hospital and i dont really have time to drag it out for anda guys but i tell anda what happens.
So Edward and Sahara talk and talk and he explains how there is someone else and stuff. Meanwhile it has been 24hrs while bella has been out and shes not quuite in a choma but close to it. Jaspers friend comes to visit to- dont worry hes vegetarian- his name is Eli and his main trait is that he has the most beautiful, enchanting voice.
On the other side of the world Edward gets a call from Esme.
"Edward Bella's...not well and...umm...can anda get here as fast as anda can please!"
So he asks whats wrong because he has no idea if its a cold atau a stroke atau whatever. While this happening Sahara was evesdropping and heard him asking if was a cold atau a stroke atau whatever and then she gets an idea that well, if this HUMAN is the problem that Edward doesnt like her atau cant Cinta her well that can be arranged. She wants that to cahnge and she thinks if she gets Bella out the of the way then he'll be hers. Obviously us Twilight fanpires know that would never happen because nothing in this world can take away the Cinta Edward has for Bella, he'll probably run off to volturi but this is not a rewreite of new moon k?
Meanwhile Carlisle has found that Membaca stories to Bella helps her in coming back to conciousness. So Jasper and Alice was Membaca aloud sejak her katil and Eli was sitting there too. Suddenly Esme and Rosalie called Alice and Jasper to come so they went out of the room. Eli was there alone with a stranger that was going through not quite a choma but something like it.
He got bored so he started heading aloud. Remember his voice is the most beautiful sound ever okay?
Suddenly Bella grabs his hand real tight.
"Wh-wh-who a-a-are y-you?" Bella stuttered confused.
"I'm Eli....who are you?"
"B-b-beautiful v-v-oice" she said
Then her eyes rolled up and she was back to sleep.
Sorry guys thats all my sisters got for me cos she went overseas and i cant get anything out of her I'll try though. Its really rushed Sorry seterusnya time ill do it better! 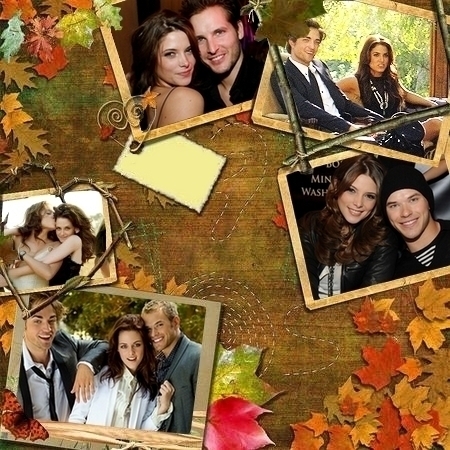 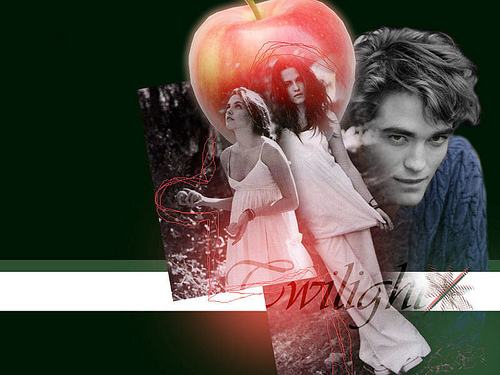 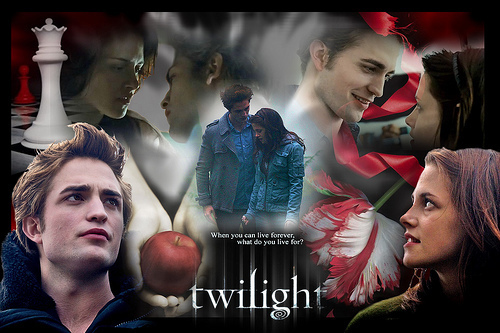 patrisha727 and bitten_byedward like this
twilightGGlost This is cool!!
scarlet13 THIS IS COOL BUT CONFUSING COZ ITS GOING SO FAST, THE STORY LINE IS GOOD BUT THIS ALL SOUNDS LIKE A RECAP INSTEAD OF A STORY AND YOU COULD TELL IT FROM SOME ONES POV BUT THIS IS REALLY GOOD

6
EDward pics
added by me_who_else
Source: I got all of the foto-foto from Fanpop and I put the all together on my pc

Rob and Kristen
added by estherthomas

4
Kristen
added by courick11
Source: me