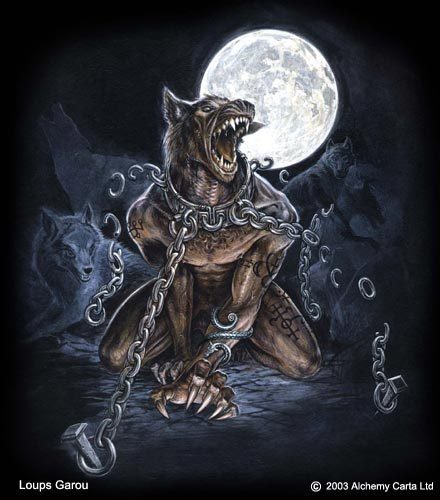 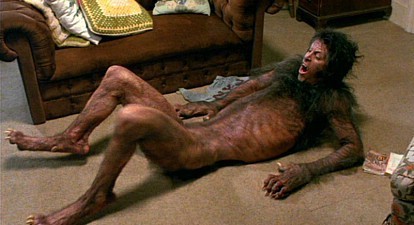 5
An American Werewolf In London
added by Avatarzan
Source: 1981 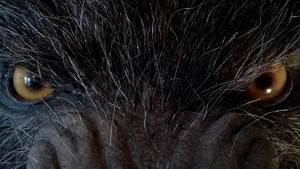 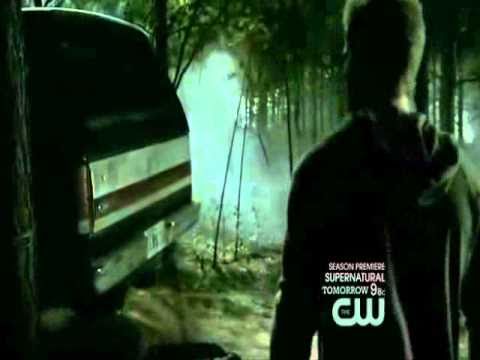 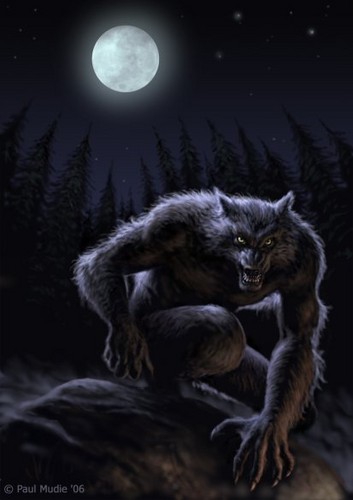 aw we
added by partypunk13
Crimson Moon (prologue and chapter one)
posted by teamjane99
warning: coarse language.
this is the first book of a four-part series that i'm writing, also on the twilight fanpage. Please feel free to komen and tell me if anda like it, atau if anda have any suggestions. i'm DEFINATELY open to those.

MARI PROLOGUE
IT SUCKS TO FALL IN LOVE, only to have it ripped away sejak what anda are. To have it stripped from anda sejak your crimes against others. If anyone knew that, it was me, since I had to go through this lebih times than anyone else has. But this was different. He was different.
He was pinned to the ground sejak one of my prosecutors, his face contorted in pain....
continue reading...
Rise of the Moon and Night
posted by princessofmagic
Thanks to precious211 for helping me come up with the tajuk and Luna's name!!!!! anda helped a ton!!!

I was in a large hall that looked like it could be in a midevil-King-Artur-type-movie. It was made of beige stone, had red banners with a emas bulatan and black serigala, wolf print on them hanging on thick pillars, torches lit on either side of them, casting a dark shadow behind the pillars,and a simple golden takhta with a red jubah, berjubah tossed over in sitting on the center of a platform near the back of the hall. I reconised the image imeadeadly. It's like going to collage then seeing a picture...
continue reading... 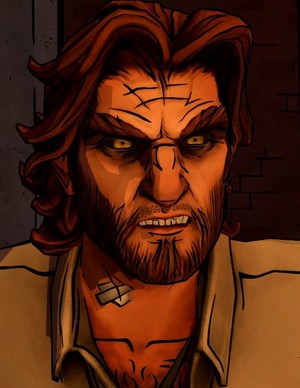 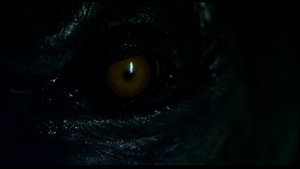 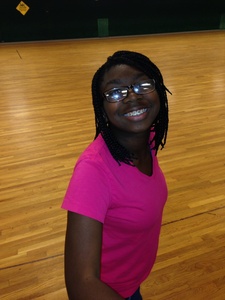 Hello my name is Dejanae and I'm gonna tell ya a story. This story maybe wired to some atau fake atau real I don't care. But this is no ordinary story nope. This is a story about my boyfriend and I. We had been dating for six months. They were awesome. But two atau three months lalu we were walking at night to his place. When we were attracted sejak a very large dog atau wolf. This was no ordinary serigala, wolf this one was very hairy and was walking on two legs. He looked liked some kinda serigala, wolf man.

I scream A werewolf A Werewolf. Knowing my boyfriend he trying to protect me so he fights this serigala, wolf man. I on the...
continue reading...
Egyptian Serigala Jadian
posted by Lancelot8 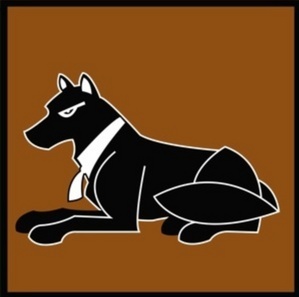 The First Lycanthropes
Everything is from the app Your Lupine Life.


Around 3100 BCE, a pack of Serigala helped Osiris defend a city in Upper Egypt against an invading army. It was a bloody battle and many of the Serigala died but the invaders were successfully defeated.

In honor of these Brave Serigala and their sacrifice, Osiris re-named this city “Lycopolis” atau serigala, wolf City and ordered the bodies of the fallen Serigala to be mummified beneath the city for resurrection in the underworld.

For the heroic Serigala who fought so valiantly and lived, Osiris went one step further, granting them human form in addition to their serigala, wolf form – the very first lycanthropes.

Legend has it now that every full moon, the descendants of these first Lycopolitan Lycanthropes can call on their Underworld ancestors to rejoin them on earth and the pack will run together again as long as the moon is full, the living and the undead shadow Serigala Jadian of Osiris. 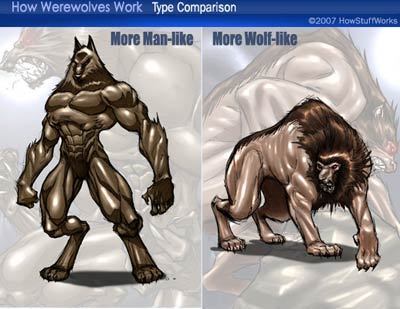 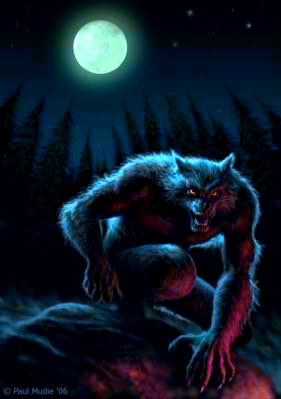 2
Werewolf
added by Paramore-CSI
Source: me 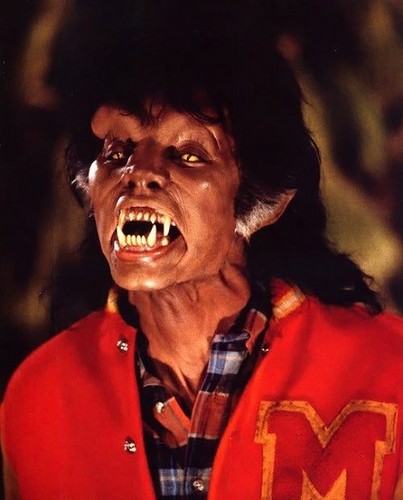 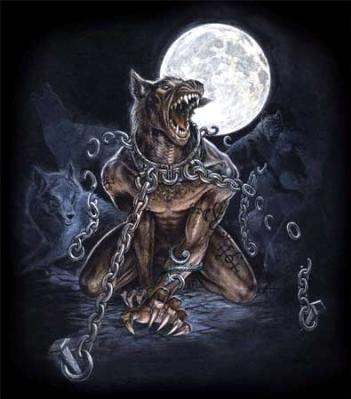 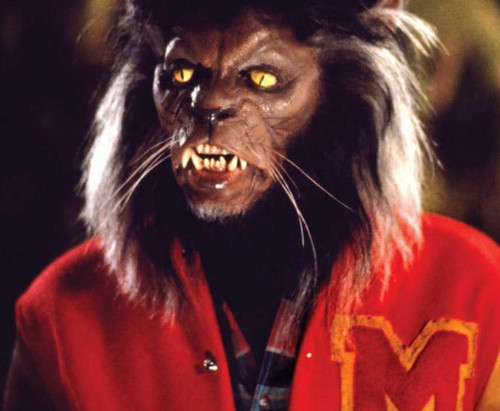