3
Some of funny moments In CSI!
posted by 123a
[Holly Gribbs is performing her first autopsy]
Gil Grissom: anda gotta breathe through your ears, Gribbs.

[to a room full of dead corpses, after holly Gribbs was frightened into hysterics]
Gil Grissom: anda assholes!

Carl Lund’s script centers on a normally detached substitute teacher (Brody) who becomes invested in the students and teachers at the troubled school where he...
continue reading...
William Petersen Plans 'CSI' Return
posted by nikh13 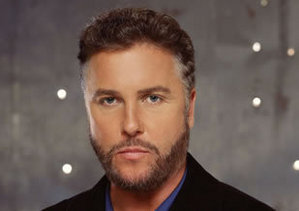 William Petersen is planning a 'CSI' return to coincide with one very big exit.

"[Petersen] told me he's going to come back this season to help us with Marg's exit," series bintang George Eads said.

Helgenberger is set to exit the series in January.

The last time Petersen made an appearance on 'CSI' was in surprise cameo in the Feb. 2011 episode 'The Two Mrs. Grissoms.' 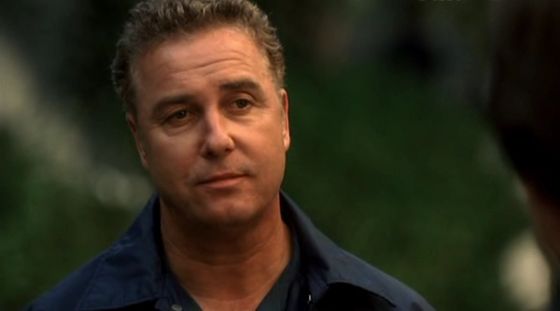 Sometime in 2008 when for some odd reason Bones just didn't appeal to me anymore, so whilst I was laying on my front getting a back rub as I'd strained my back muscles at work (before anda thought anything else rude!) I flicked over channels (I could see my TV from where I was laying)and I watched the last couple of minit of CSI: New York, ummmmm I thought I like this program.

When it finished the advert for the seterusnya program came on and I saw a quick clip of a man with a beard and blue eyes, the program came on eventually and I saw the other members...
continue reading...
More Cards
1234567891011