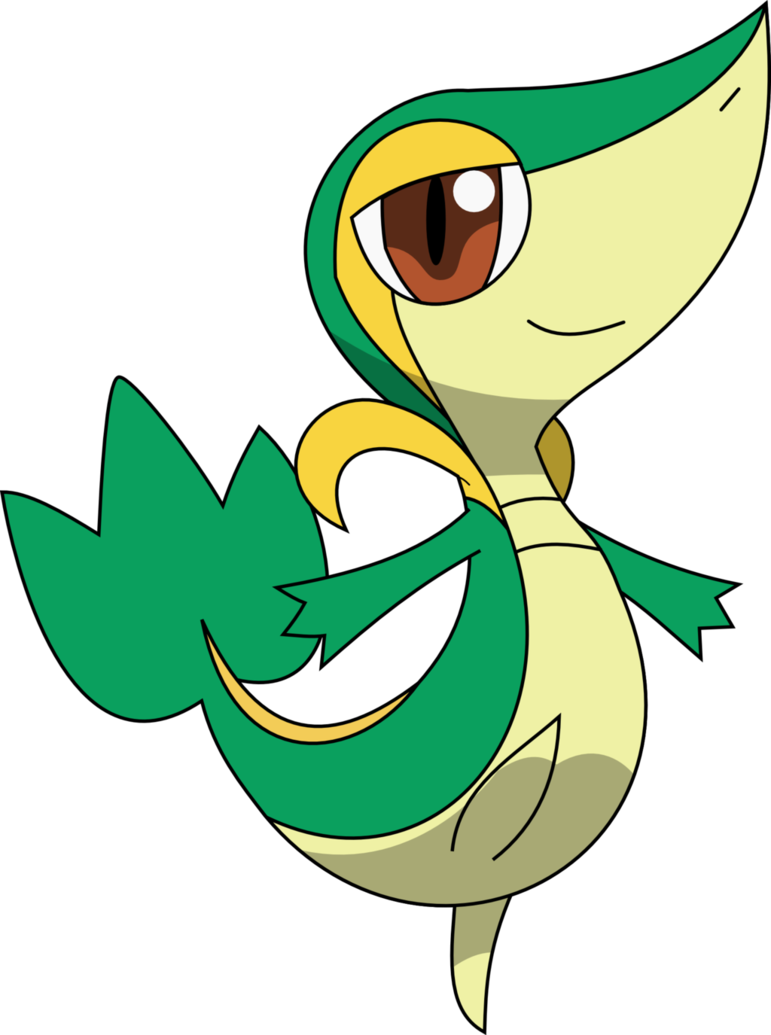 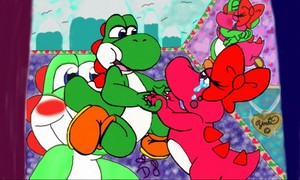 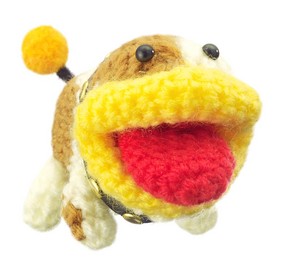 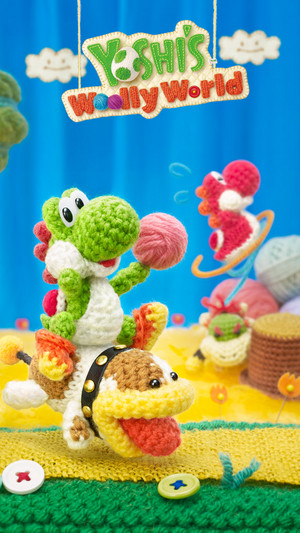 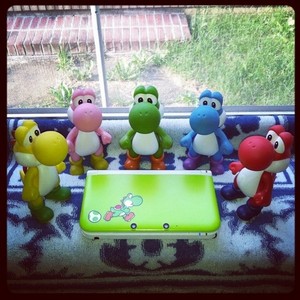 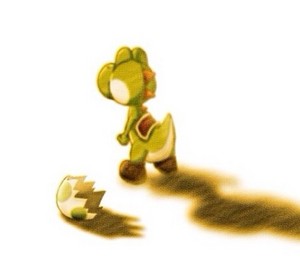 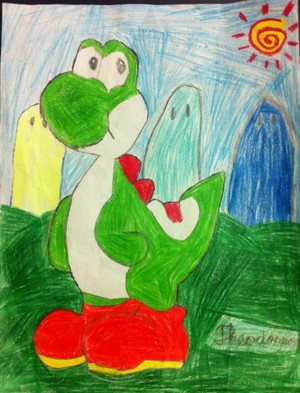 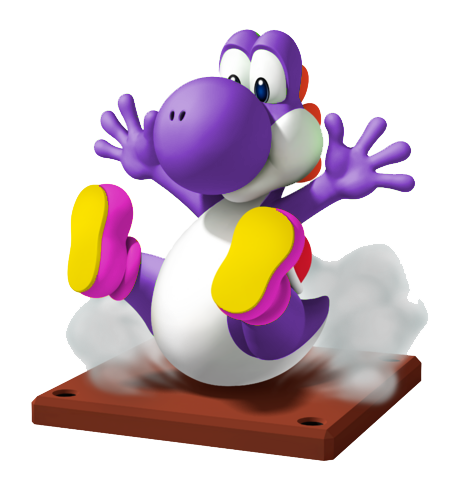 2
Purple Yoshi
added by blueyoshi97
Source: Nintendo and me 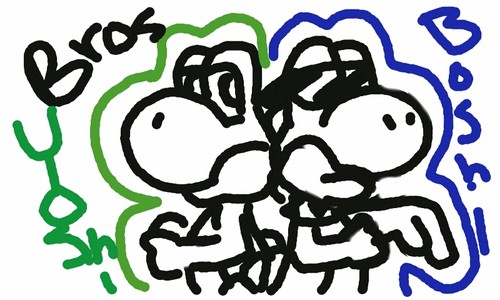 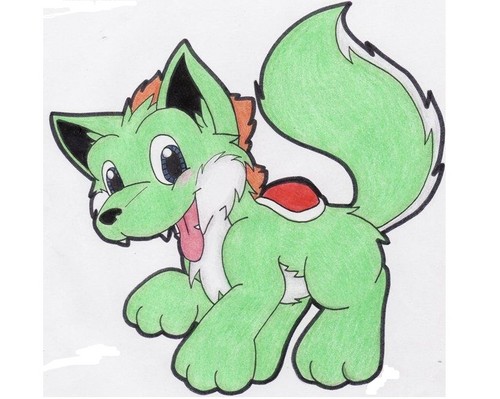 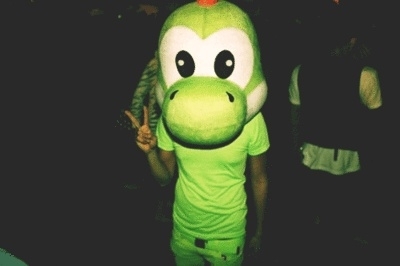 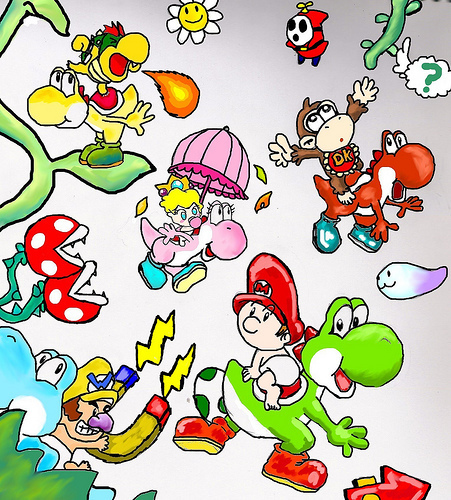 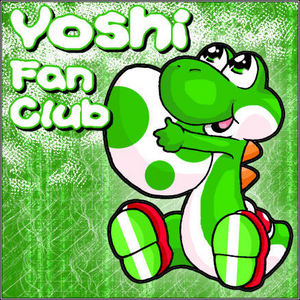 I'm feeling really sad right about now cause there was another Yoshi hater. The Yoshi haters need to stop picking on us fans. He is the coolest dinosaur ever. I feel really sad, but I will be loyal to Yoshi no matter what because I've grown up with him. I've been his peminat since 1990 and I'll keep being a loyal Yoshi fan. Yoshi is the best video game character and we will not stop being his fans. I feel so depressed cause of the Yoshi hating. It's on the rise right now and it needs to stop. 969 fans. Way to go Yoshi. 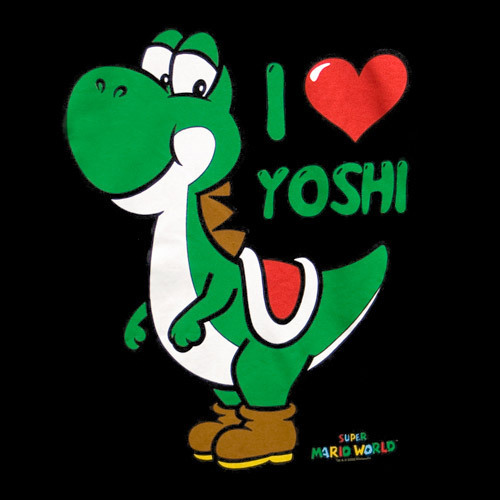 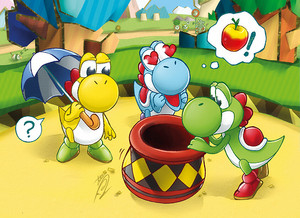 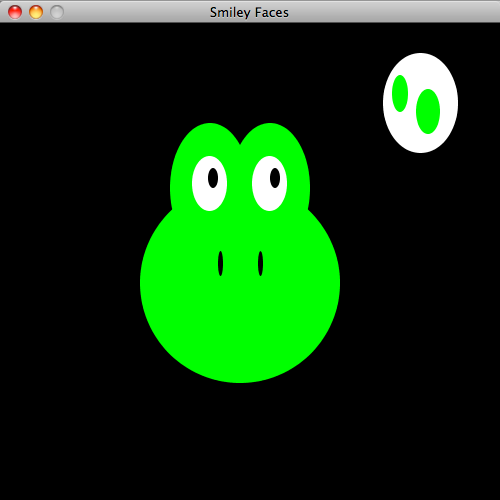 2
My Yoshi Program
added by jameswilson
Source: Me! 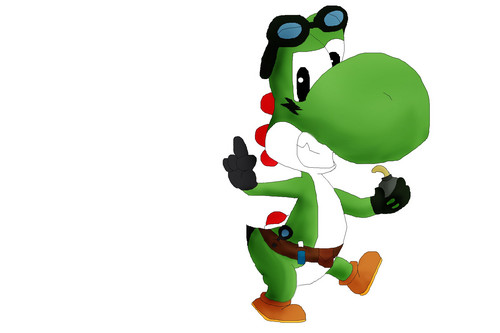 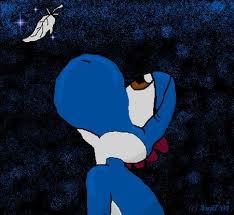 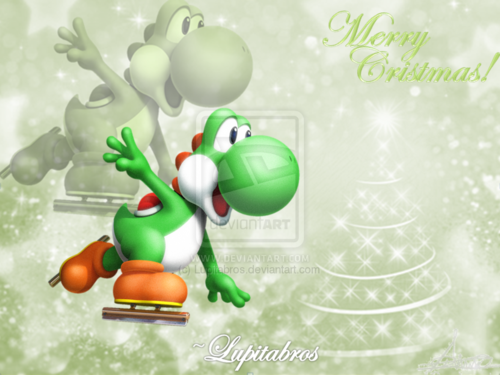 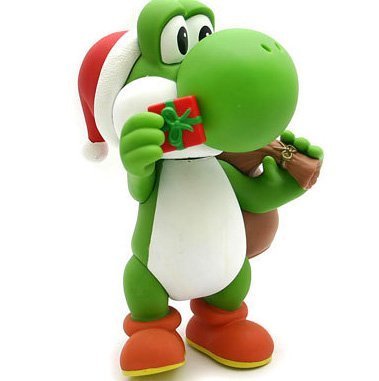