Gotham's Royals Part 3
posted by InfinityYJ
Brennan broke off the call with the team, turning to Joker. “Make it believable. We want them to think that’s actually her.”
The madman grinned. “I’ll do my very worst!”
Brennan rolled his eyes and walked out. “Idiot,” he muttered, walking out to another room. “Good thing I have that program.. incredible likeness to the real thing.”
~/:::::\~
Fin woke up to an indescribably strange situation. She sat in a large chair, one that towered over nearly the whole room. The room itself had little to no light, shadows dancing on the edges of the walls. She tugged at her arms, and found she was strapped tightly to the, well, throne, she decided to call it. Her legs as well. She tried to scream, finding her mouth shut tight, and, running out of options, she looked down in exasperation. And her eye twitched.
She, Fin, was wearing a black dress, large and puffy, something she swore she only saw in old Filem when the rich characters were having large balls atau parties. God, she felt like Cinderella. Observing it lebih closely, she found the hem of the skirt in the front went up to her knees, and there were ruffles underneath. The hem in the back went down past her feet, again, ruffled. The bahagian, atas korset, daripada reka bentuk doodle was tightly laced in the back with strips of red ribbon. It had no sleeves attached to it, but there were black metal armbands with lace that made it look as though she had sleeves. She did have her original fingerless gloves, of course, but no picks could be found. She had a sheath on her left side, which she found pointless considering how she couldn’t move. Her shoes were stilettos, with red highlights.
“Ah, good. You’re up.”
Fin’s head snapped up to where the voice had emanated from the shadows. Brennan stepped out, wearing an all-white suit. His yellow eyes were ravenous, scanning over her as he walked closer with his arms behind him. “It works for you, anda know. The dress.”
She growled at him. “Let me go, bastard.”
He tutted. “We aren’t done yet, my liege.”
She was caught off guard, stopping her struggles to watch him. “What do anda mean sejak that?”
His lips parted into a cruel smile and he brought his hands from behind his back, revealing a black circlet with a bright red gem on each tip. Fin stared mesmerized at the crown, not bothering to pay any attention that Brennan was right there, coming closer with every step. He smiled at her, not very sincerely, but did it anyways. “You want it, don’t you?”
She blinked. Did she want it? Somewhere inside a voice much like Bruce’s was yelling that she better damn well not want that, it was dangerous and she’d be stupid for putting it on, but another much louder voice was practically screaming that yes, my god, yes, gimme the crown it’s so damn pretty. So she nodded hesitantly, leaning ke hadapan a bit. He reached up and placed it onto her head. The saat it touched her hair, the restraints popped off, and she reached up cautiously to touch it.
Fin seemed the same, of course, but she was just a little lebih shy, a little less smart, and a lot lebih forgetful and gullible. There were minor differences in her appearance as well, she was relaxed, and her blue irises were turning to a light purple. While she was inspecting her new headpiece, Brennan turned to a computer and began typing. He murmured to himself, “Now what are they going to do, because I have the most important piece?”
Eclipse-YJ O.o Moar!!!!
CoaxochYJ *GASP* ((WRITE MOOOAAARRRRRR!!!!! Or Mel gets it.... MUAHAHAHA)) 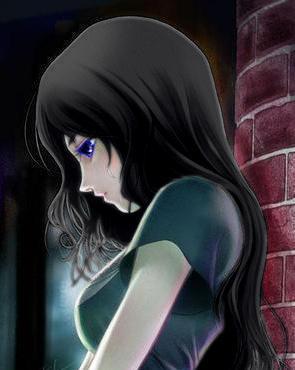 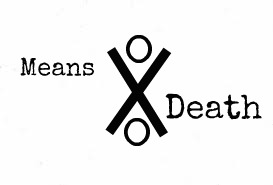 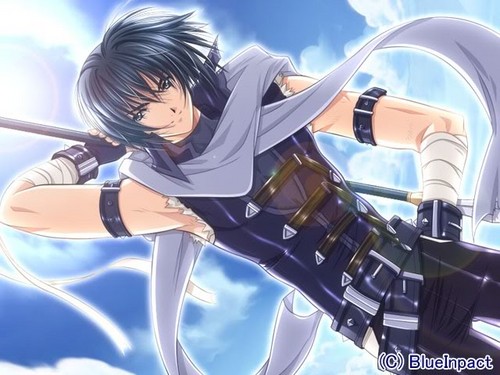 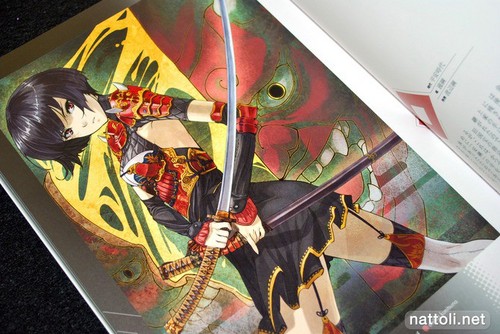 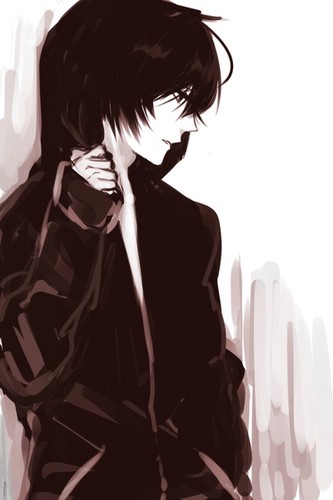 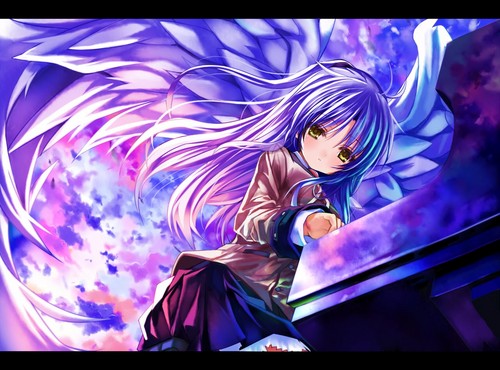 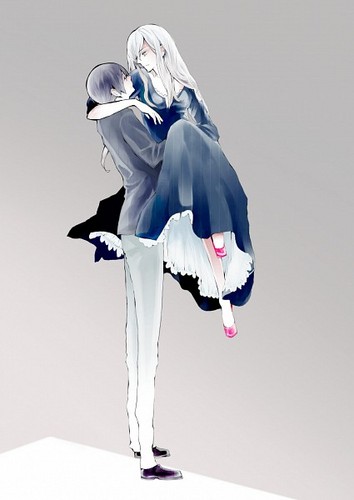