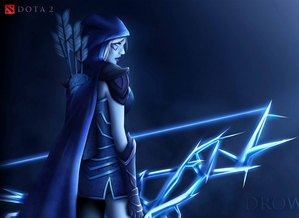 Her hands were placed gently on the sewing machine as she pushed the fabric into the needle. The needle punched the cloth creating a straight and decorative line of thread.
The orange light from the sewing machine was the only brightness in her room and its chugging noise the only sound heard.
Soon the chugging stop she grabbed the scissors and clipped the extra thread. She smile, it was finished and it looked amazing. Her gazing soon led her to the clock which only startled her.
She jump up, "Crap it's that later...I have to go!"

The zeta tube announced Jaivus name, he walked in but stood in surprise as he look at the scene before him, rather the young lady standing in front of him with her back turned. Her head was hidden with a midnight blue hud, hood that was part of a cape flowing down her back to her calves. At the end of the cape reveal part of her booth with its pointed heels. Jaivus walked up to the mysterious girl extending his hand before greeting but the girl swung around.

"So what'd anda think?" She speaks putting off the hud, hood revealing snow white hair and a known face. Jaivus placed his hand over mouth as his cheeks turn a deep red.
"Ashley?"
"I thought it was time for a change." she smiled at him.
"um, anda look good." replied 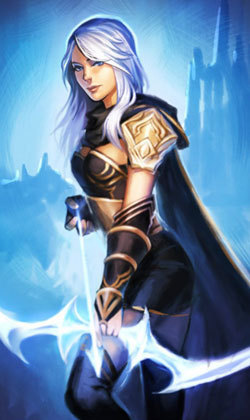 SilverWings13 Heeeeey, upgrade! Cute and badass at once!

Becca the Demon's Child
added by Robin_Love
First male OC ever! (that i EVER made)
posted by NekoTheif

He has a partner and her profil will be up shortly-

He is the only meta in his family though he doesn't use his powers often mostly just to disgruntle his younger sister. He can great gusts of win and small tornado like things for a few minit but never a full out one. He is also intelligent. he knows how to rile his opponent up enough to make them make a mistake. His name it self makes some people...
continue reading... 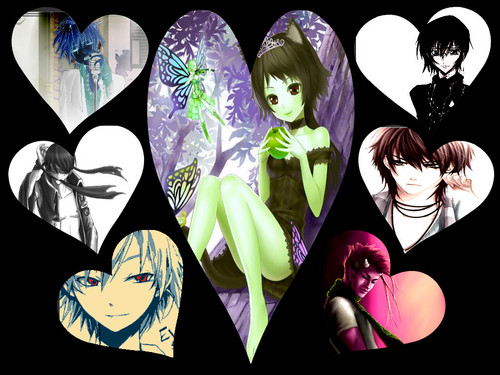 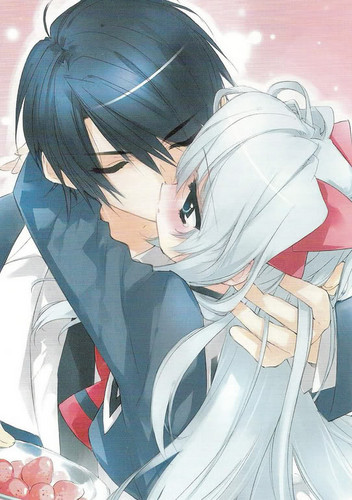 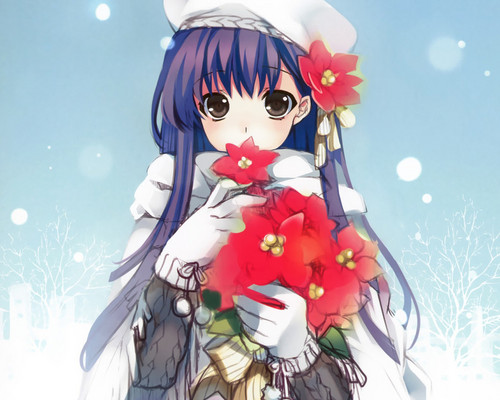 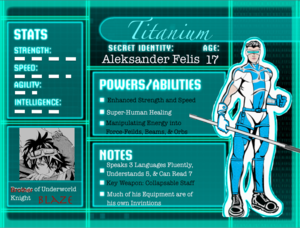 saat One
added by SilverWings13
Source: Hero Maker 2.5 and myself 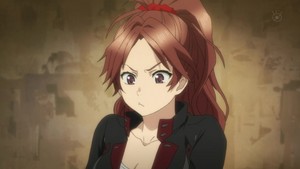 I'm not a child
added by Kurls_Basd
Source: i.imgur.com/apwSB.jpg
11
Character makers online!
posted by AislingYJ
Updated 6/3/14
I'm bored, so I thought I'd share with anda a few websites online that anda can Rekaan your characters! There are tons of websites out there, these are just a few.
link
This website is sejak far the best superhero generator I've found. Basically anda use it to make your character in costume. They have endless options of costume parts for both male and female characters, and they even allow anda to alih parts around, resize them, and color them. anda can save the character to the game, and then load it later, but if anda want to save an image to the computer, anda have to take a screenshot....
continue reading...