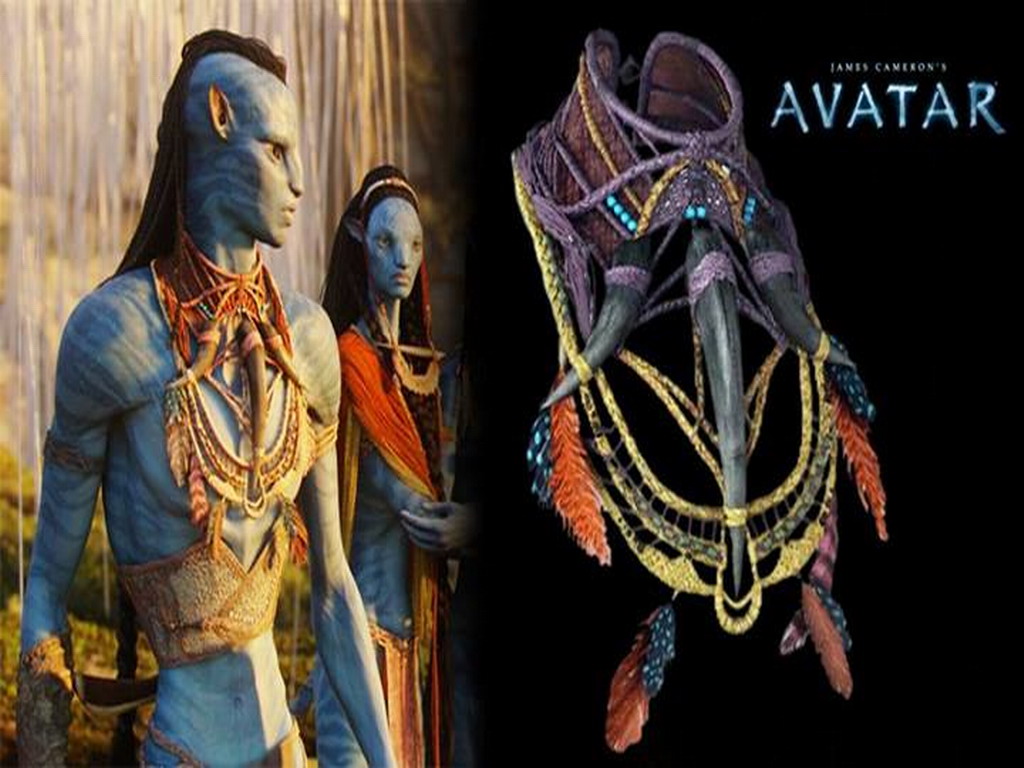 This Avatar kertas dinding contains surcoat. There might also be tabard, dashiki, and daishiki. 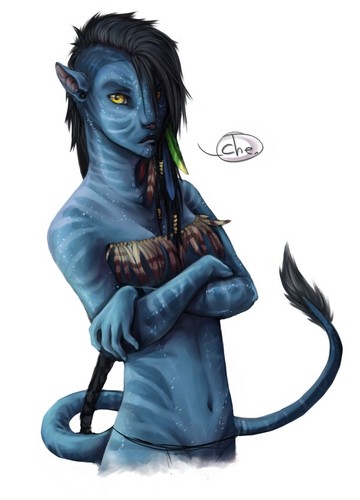 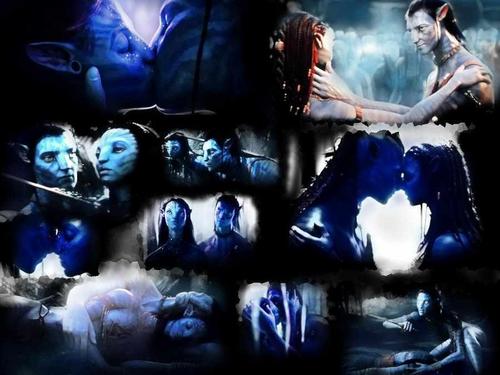 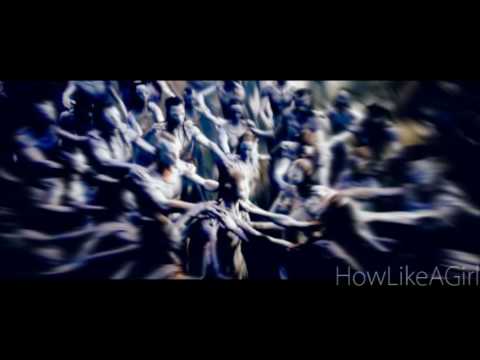 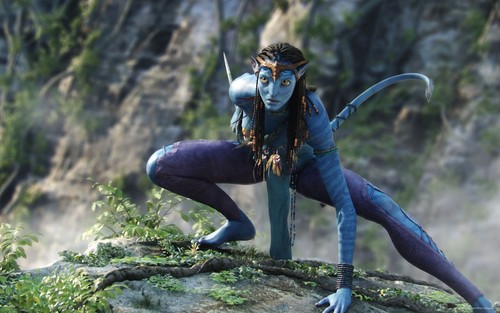 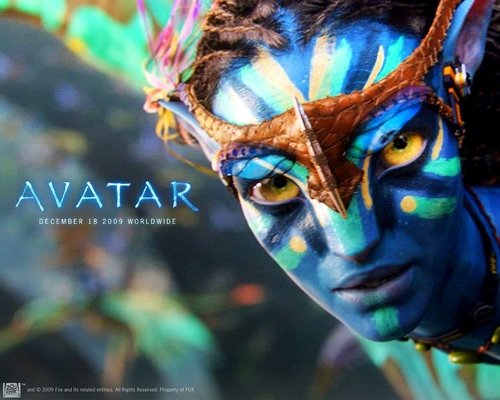 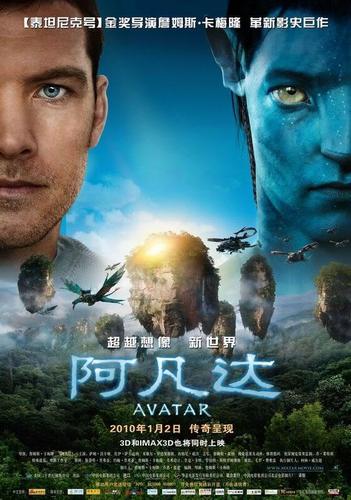 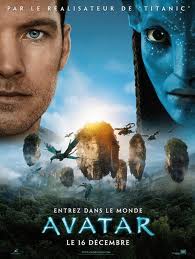 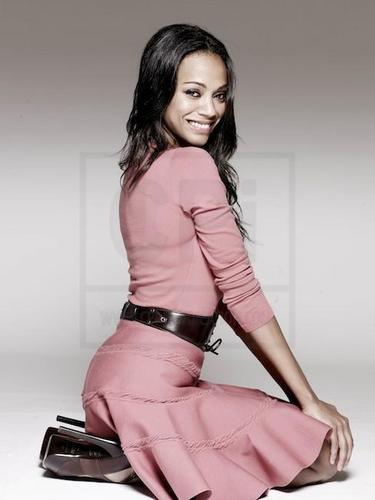 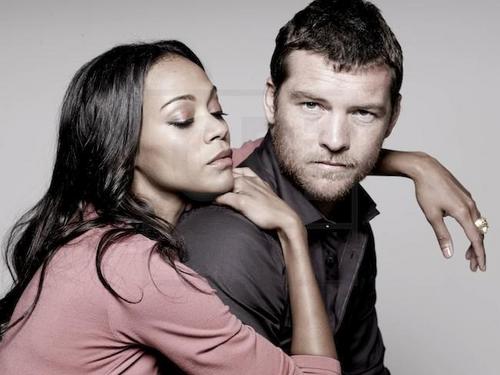 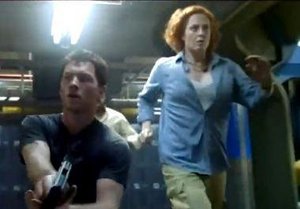 Set as a trap, Trudy pushed in a cart, troli a food. She convinced the cop that there was steak in cart. She then knocked him out.
"Trudy!?" We all shouted. She grabbed the key and unlocked the door. She tossed both me and Jake a gun. We ran the halls of the ship in till we came to the helicopter hanger. We loaded onto the helicopter then the general shot at us. I Lost my breath as a bullet barley missed my head. We celebrated as we took off. Thats in till Grace held a bloody palm.
"Oh god" I berkata , "Jake"! He came over and worked on Grace. Being me, I blamed myself. Quirch isn't going to get away with this I swore. Then I had an idea.
"Jake, the Na'vi"! 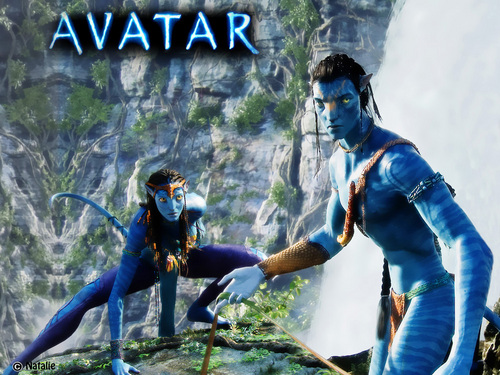 4
Avatar
added by Natalie88
Source: mine 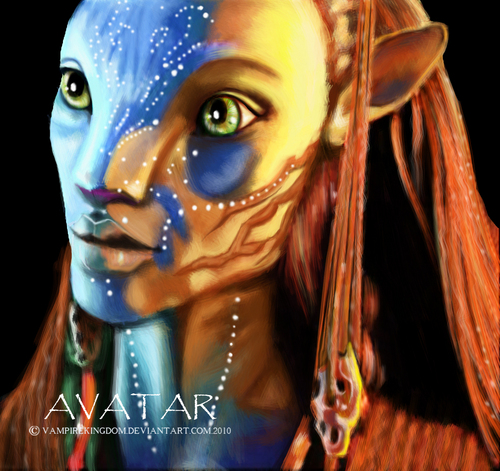 1
Avatar peminat Art
added by alexajaye
Source: deviantart.com and others 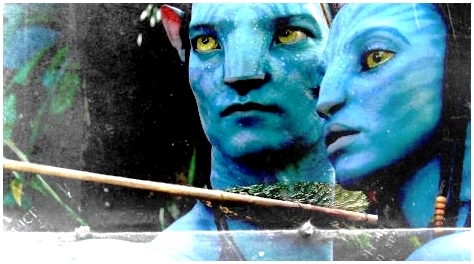 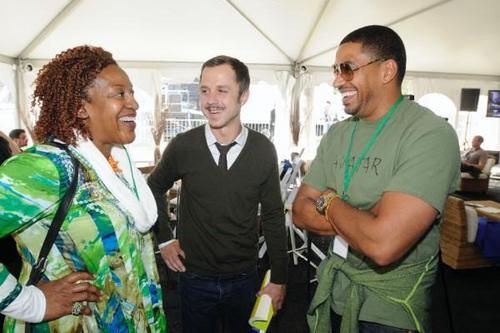 2
Avatar Cast at the climate rally in Washington D.C (04.22.10)
added by A-Gie
Source: www.myspace.com/officialavatarmovie
1
Avatar Plus Me Part 8
posted by Avatargeek 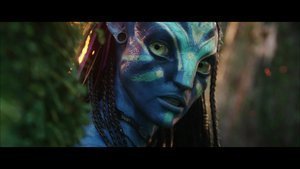 I grabbed my Banshee that I haven't seen for like 2 months. I flew off after Jake and Neytiri. I was ordered to cover Jake as we went in. We flew around south Neytiri and Tsu'ey going the other way. I shot all the on coming ships. Several men shot at me. I shot back hitting and destroying about 7 of the 12. None hit me. Up ahead, Jake was shooting others with bows and arrows. Neytiri was also taking lots of fire. I merpati down hitting lebih men in ships. Ts'uey did the same in till he was hit. He went down and landed in the lake. Neytiri was soon hit as well. She didn't die but her Banshee did....
continue reading... 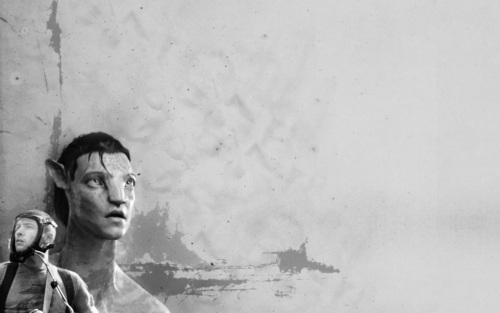 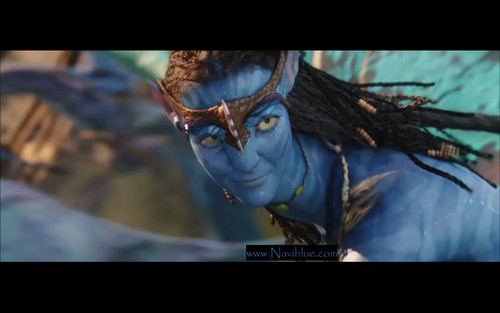 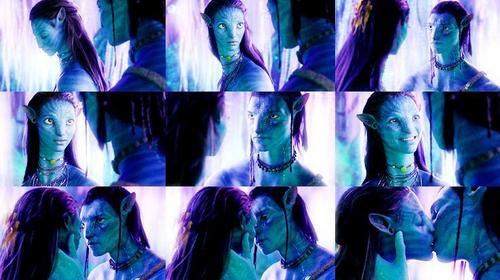