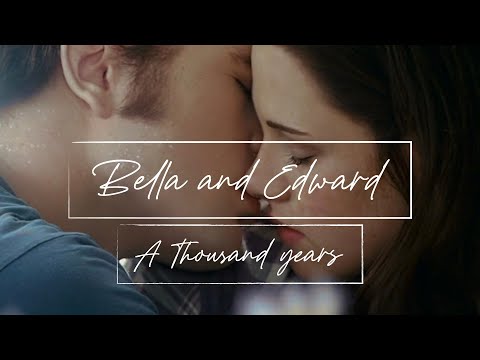 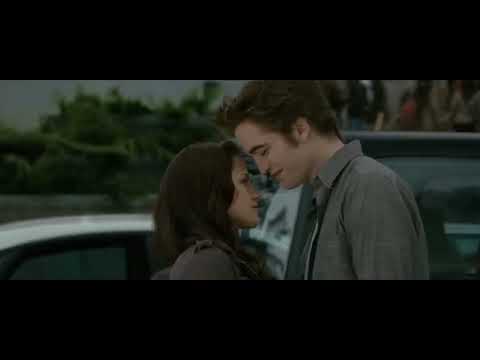 Bella: I Cinta you.
Edward: anda are my life now.

Edward: And so the lion fell in Cinta with the lamb.
Bella: What a stupid lamb.
Edward: What a sick, masochistic lion.

Edward: As anda were sleeping, anda berkata my name. anda spoke so clearly, at first I thought you'd woken. But anda rolled over restlessly and mumbled my name once more, and sighed. The feeling that coursed through me then was unnerving, staggering. And I knew I couldn't ignore anda any longer.

Edward: If I could dream at all, it would be about you. And I'm not ashamed of it.

Alice: It's been almost a century that Edward's been alone....
continue reading... 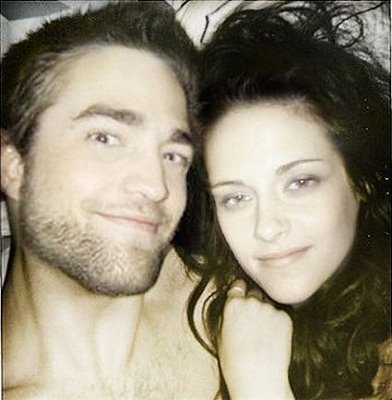 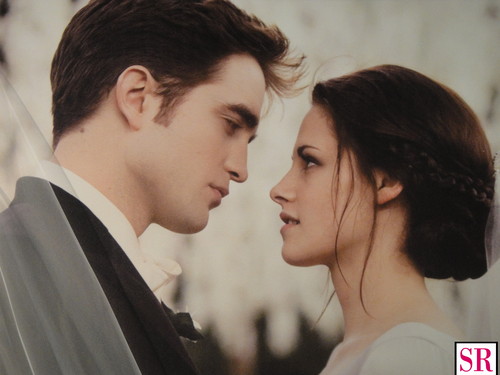 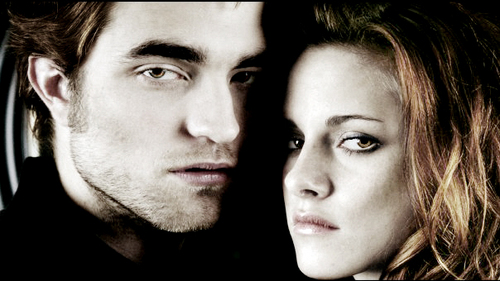 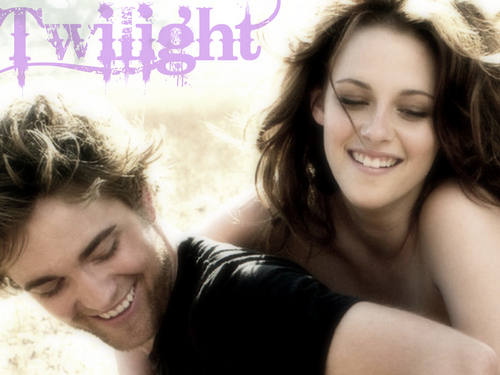 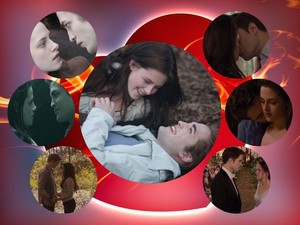 1
Bella and Edward
added by RoseLovesJack
Source: Made sejak me

3
Edward and Bella in the meadow (Eclipse Last Scene)
added by CullenSisters-X
I do not own this video (No copyright intended) :)
video
Bella Swan
Edward Cullen
Robert Pattinson
Kristen Stewart
eclipse
Cinta
engagement
meadow
You Might Also Like...