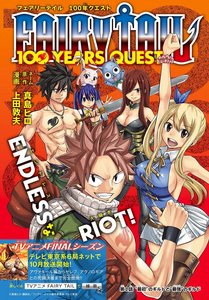 Fairy Tail: 100 Year Quest
If anda thought Fairy Tail was over, then anda better think again. The series might have wrapped last tahun thanks to its creator Hiro Mashima, but the artist has brought the magical tajuk back.

Yes, Fairy Tail’s much-wanted sequel is here, and peminat-peminat are freaking out over the debut.

For those out of the loops, Fairy Tail is making a return this week, and it will bring lots of familiar faces with it. Thanks to Mashima, Fairy Tail: 100 tahun Quest will begin its publication in Weekly Shonen Magazine under Kodansha Comics. The sequel picks up right where Fairy Tail’s original series ended, and readers are eager to see where things go.

The sequel made its debut in Jepun earlier today as Weekly Shonen Magazine shared its 34th issue on July 15 abroad. So far, there is no word on when the sequel will be translated for an official U.S. release, but details about the sequel have their way online.

According to reports, the first chapter of Fairy Tail: 100 tahun Quest begins with a big initiation. It seems a trio of mages were scouted to sertai Natsu’s guild, but Laxus winds up scaring two of them away. As for the third, the girl named Touka sticks with the group because she has a massive crush on Natsu.

Of course, the Dragon Slayer is far from his guild at the moment. He has brought his usual comrades out to complete a 100 tahun Quest, a mission which no guild atau mage has ever completed before. The gang must head to the world’s first guild to accept the big undertaking, but things take a turn when they discover a huge dragon awaiting them at the ancient guild.

For those unfamiliar with Hiro Mashima's work Fairy Tail, the series was originally created sejak Hiro Mashima. It is set in a Fantasi world full of magic, and Natsu Dragneel is a api, kebakaran breathing wizard with the powers of a dragon, and is in cari of his missing foster father, the dragon Igneel. As he and his wizarding guild Fairy Tail get into adventures, Natsu always tries to find a way to succeed. The series ran in Weekly Shonen Jump from August 2006 to July 2017 and has spawned 60 million copies. It was later adapted into an Anime sejak A-1 Pictures, Dentsu Inc., and Satelight in 2009 and ended its first run in 2013. A saat series ran from 2014 to 2016, and a third series is planned for a Fall release. 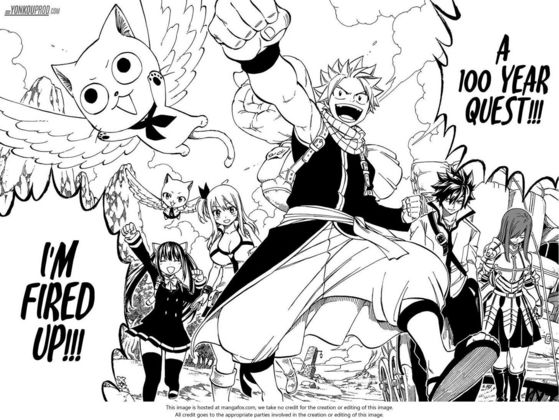 Fairy Tail: 100 Year Quest
Emo_foxygirl, TheLefteris24 and 1 other like this 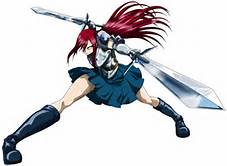 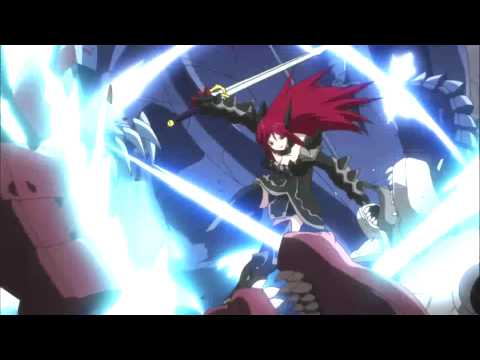 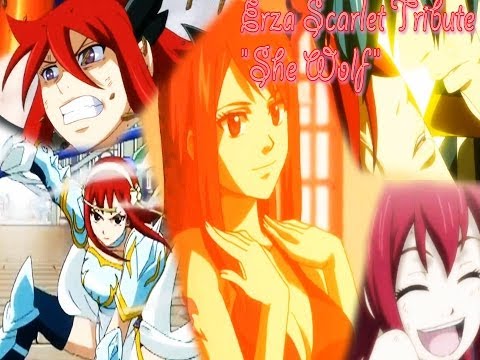 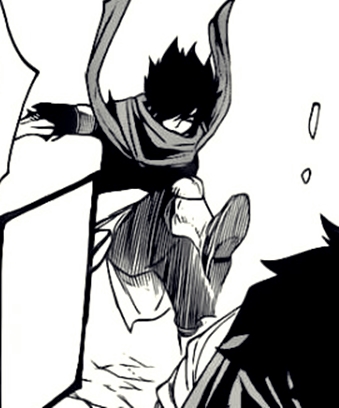 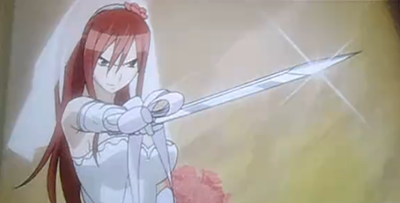 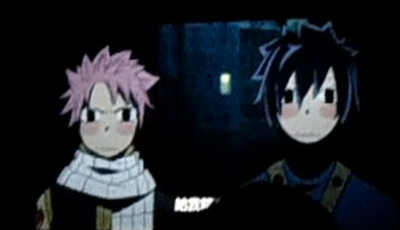 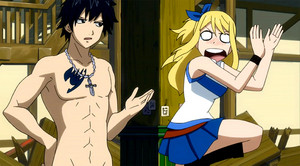 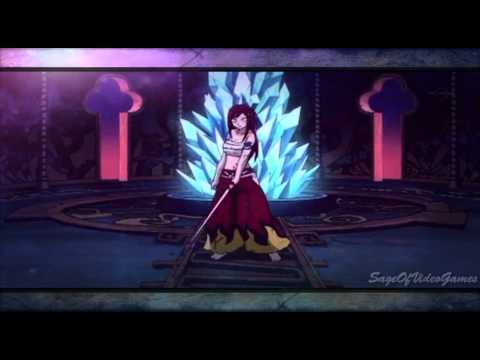 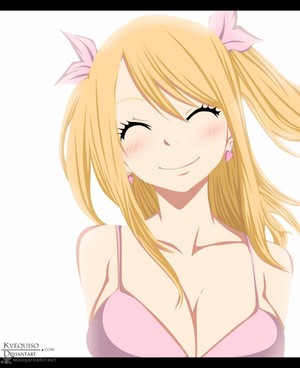 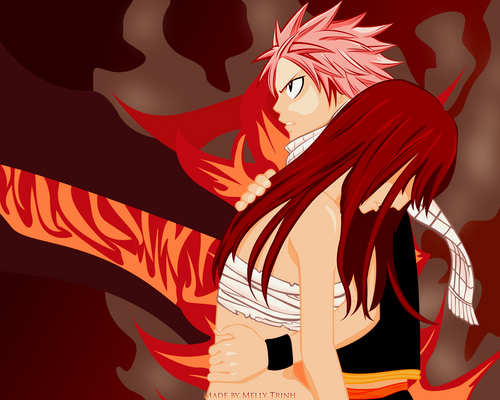 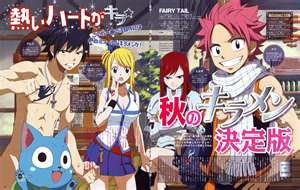 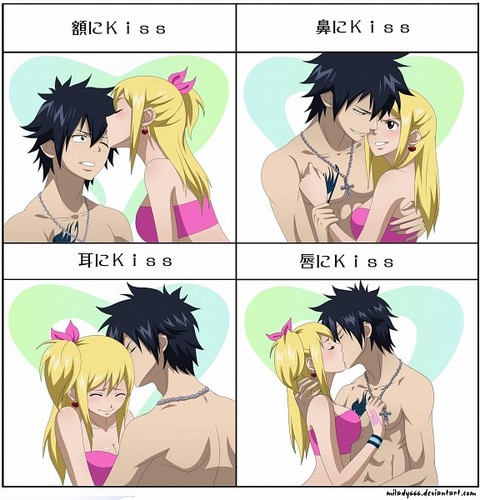