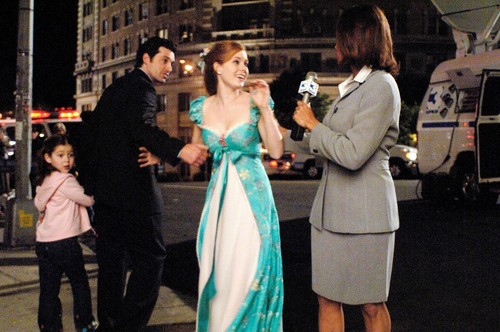 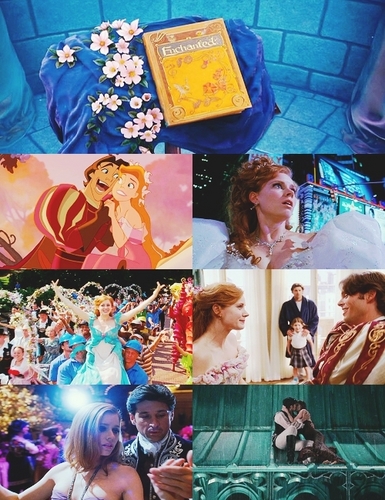 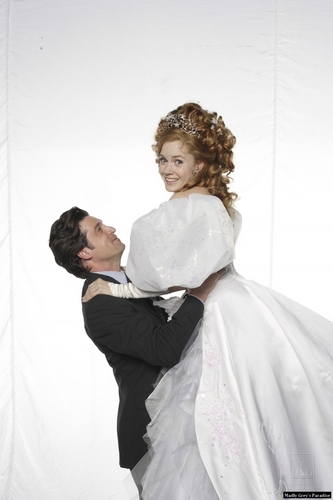 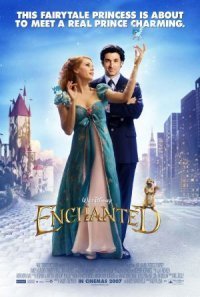 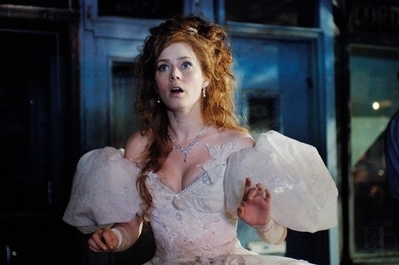 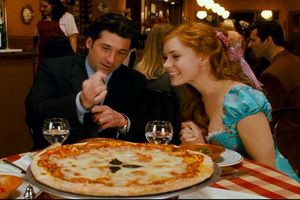 'Your a wizard' LOL how sweet.
Ok so I decided to do another artikel this time I featured 20 imej of the best scenes featuring Giselle & Robert. Enjoy and rate. Vote for your favourite here


#2The one where Robert lets go of Giselle and drags her back into his arms again during the middle of the song So Close was so romantic.

#3The one where he calls a cab and hangs up the phone as he wanted Giselle to...
continue reading... 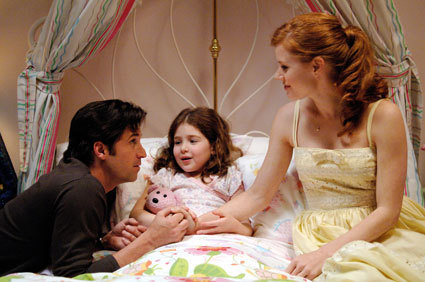 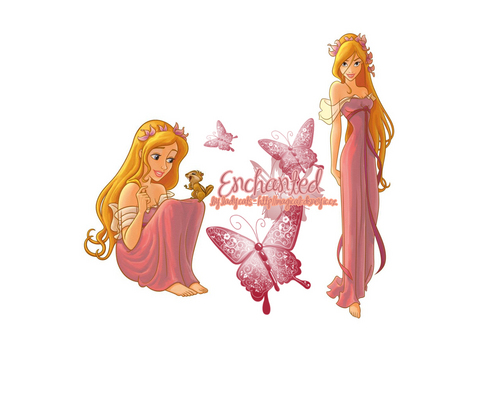 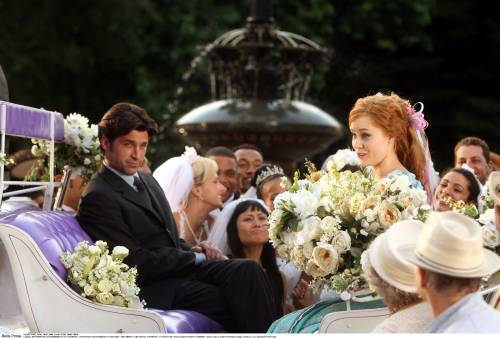 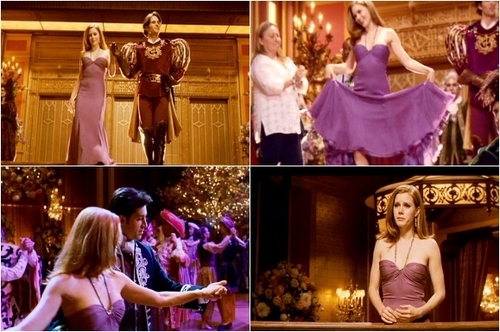 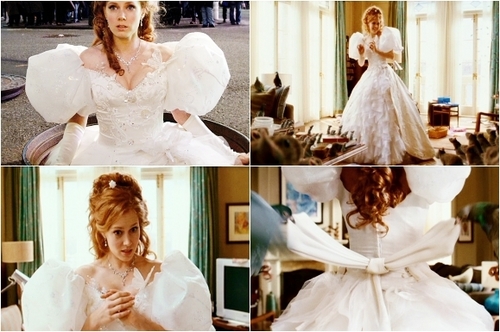 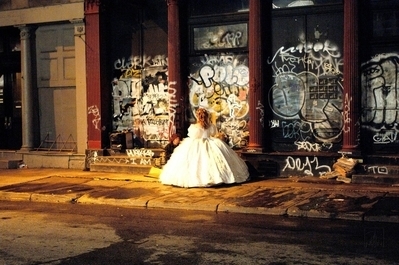 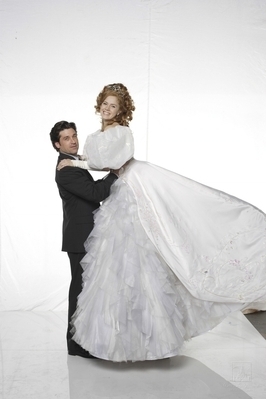 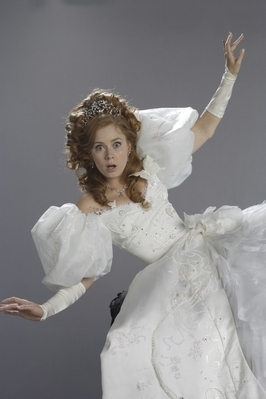 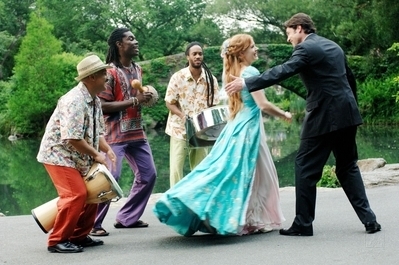