3
jackson and allison sex scene
added by damon_elena
2
Most hated and beloved characters of Teen serigala, serigala, wolf
posted by Articuno224
Okay, so I am a bit bored and I thought of making a senarai of what I've seen through the years of being in the Teen serigala, wolf Fandom... So this is a senarai of the most hated and most beloved characters sejak the majority of the fandom based on what I have seen being on this site for a few years, Teen Wolf's Facebook site and countless YouTube video about Teen Wolf... They all points in this direction: 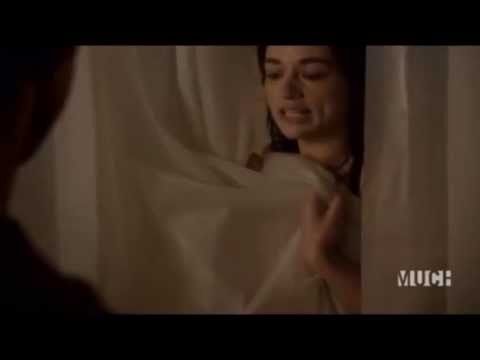 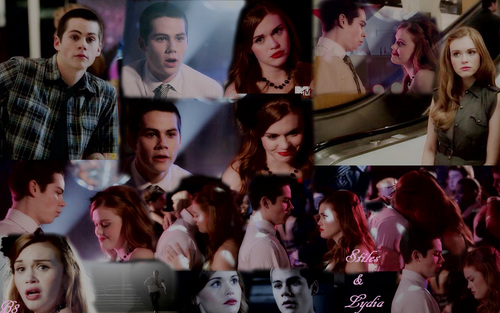 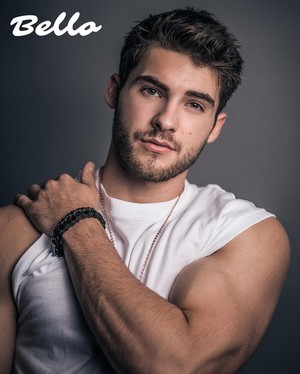 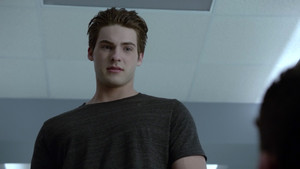 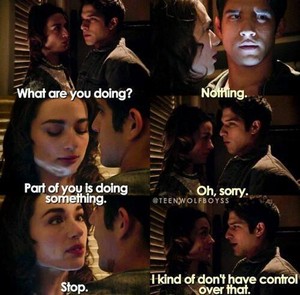 1
Part of anda is doing something... stop... I don't have control over that
added by TW_FAN21
Source: Tumblr
You Might Also Like... 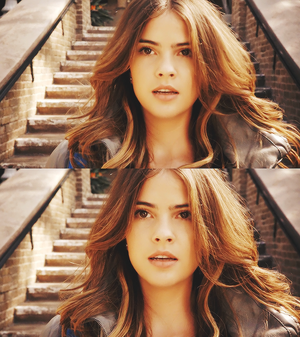 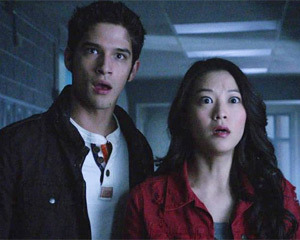 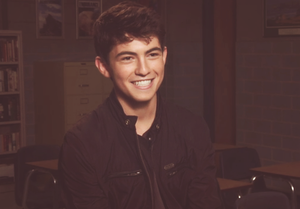 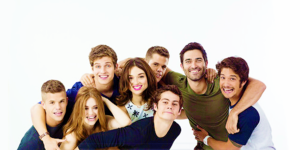 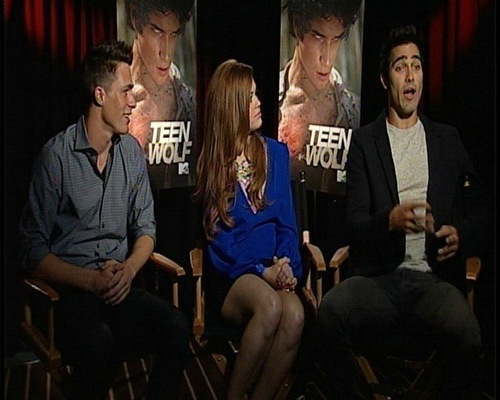 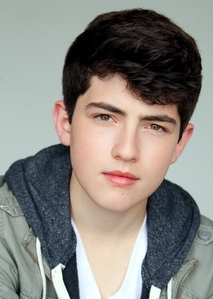 Ian Nelson. Most notably known as district three tribute Chase in the popular Hunger games franchise is now Young Derek Hale. I'll admit, I was hesitant because we didn't really get to see much of his Berlakon skills in "The Hunger Games'' so I didn't know how he would stack up but I'll admit I was surprised. Ian is very talented in his portrayal as Derek Hale, The masam serigala, wolf we all know and love.


Ian is a very talented and can hang there with the big boys. Hopefully he will get lebih air time and we get to see a lot lebih of this young man. 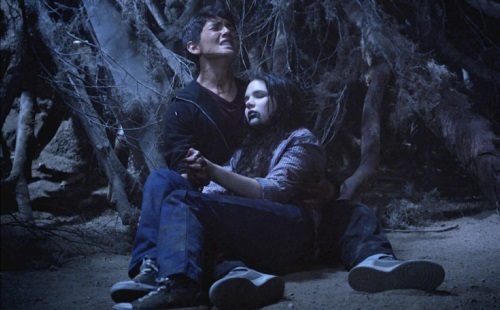 Tyler was born in Santa Monica, California in 1991 and currently lives with his family in the Los Angeles area. His heritage is Irish, Scotch, English, Mexican and Native North American. He developed an early interest in the arts and began his Berlakon career performing on stage with his actor/writer dad, at the age of six. He has worked steadily in both TV and film since the age of eight and, as a result, has traveled all over the U.S, Canada and Mexico. He has had the opportunity to work side-by-side with some of the most talented people in the business and has learned from them all. And has as we all know played a role of Scott in the Teen wolf.