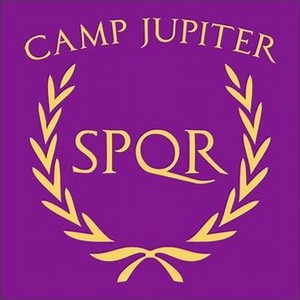 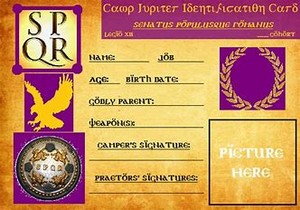 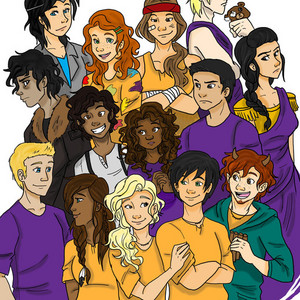 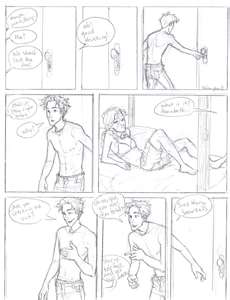 4
PERCABETH!
added by fanforbooks
Source: ME NO KNOW!!! 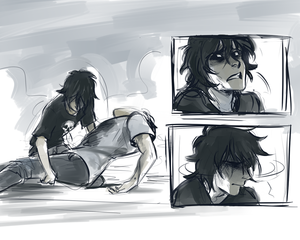 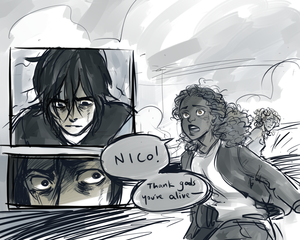 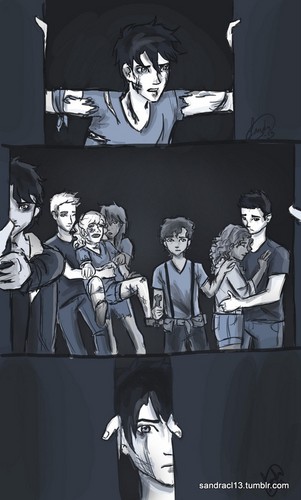 PixyStar436 here and please komen on this! This my first fanfic!

By the way, Jason and some Camp Jupiter peeps are in Camp Half-Blood.

All the characters belong to Rick Riordan!

It was just another boring hari in Camp Half-Blood. Thalia was busy shooting down pigeons. Jason and Percy were busy sparring. Annabeth was busy screaming and running away from a spider. Nico was busy stepping on the spider. Piper, Leo, Frank and Hazel were busy making fun of Octavian. AND Reyna and Clarisse were busy sparring, also.

All it took to change the course of a normal day...
continue reading... 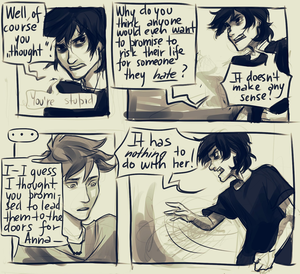 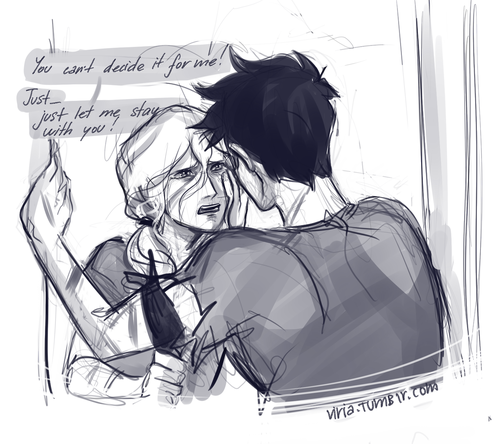 The Heroes of Olympus fanfic

The Heroes of Roma 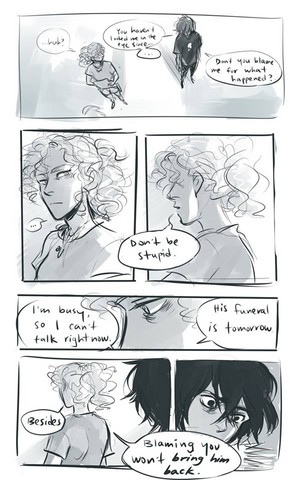 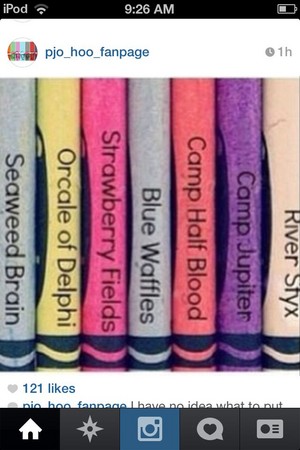 10
i need these crayons!
added by darange 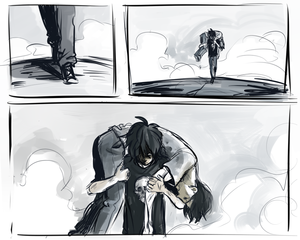 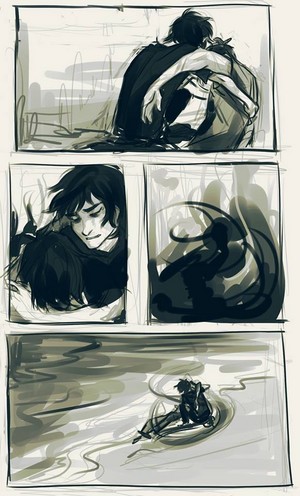 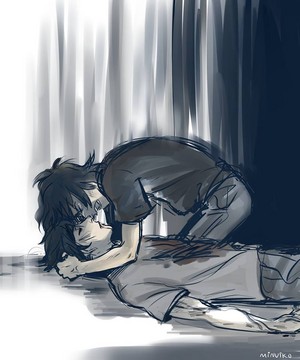 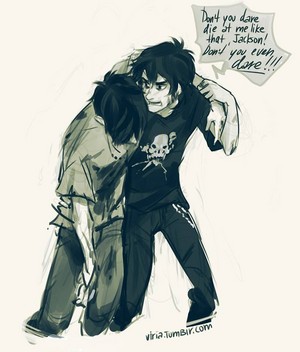 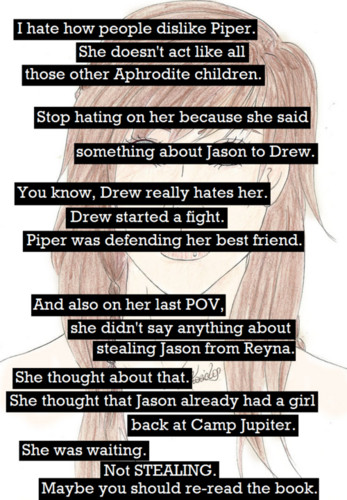 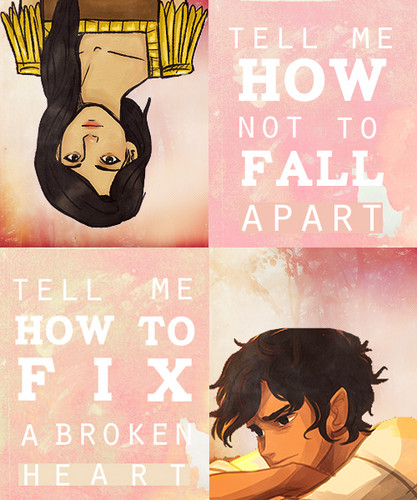 7
Leyna
added by Alex13126
3
Myth Behind the curse of Frank
posted by _Aphrodite_
I have a book about Greek Mythology. It talks about Heroes and monster and of course the gods. But I notice one story was similar to Frank Zhang.

I'm going to summarize it for you.

A women name Althaea, daughter of King Thestius and Eurythemis.Althaea had five sons, but one named Meleager was cursed when he was a baby. The Fates visited Althaea and told her that the wood in the hearth is her son Meleager's life span. After the Fates leaved, Althaea took the wooded from the hearth and placed it in a wooden chest.

After many years have past, Meleager killed his two brothers in an argument. So Althaea took the wood of her son life span and placed it in the fire. Then, Meleager died.

But, it has also berkata Meleager was mention as one of the Argonauts like Frank.

In RR story, it was Hera that warned them.
Second, Frank mother is not going to kill him.
Frank might die in the Giant War. 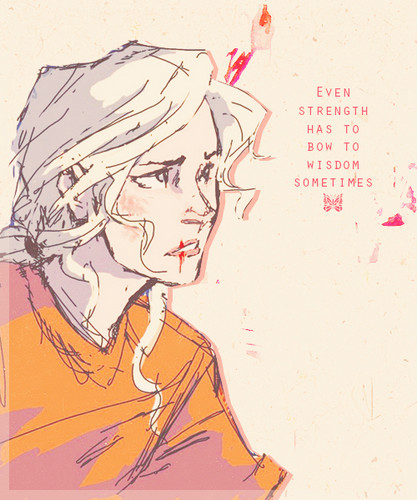