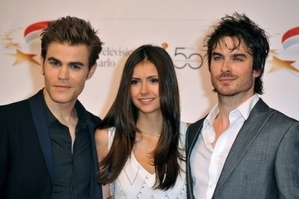 The series premiere on September 10, 2009 gave The CW its biggest series premiere scoring 4.9 million viewers. Adding in DVR numbers, the ratings for the premiere swelled to an official 5.7 million viewers. The Vampire Diaries initially received mixed reviews. Metacritic gave the tunjuk a Metascore of 50 based on 22 critical reviews, indicating mixed to average reviews. Entertainment Weekly gave the pilot a B+, declaring that the tunjuk "signals a welcome return to form for writer-producer Kevin Williamson". Reviewer Ken Tucker ended his review sejak Penulisan that "Diaries promises us a season of sharp-tongued amusement." Linda Stasi of the New York Post gave the premiere a perfect score, saying that she was "hooked after one episode". Stasi praised the pacing of the episode and the "vicious, bloody vamp action", which "starts in the opening scene and continues throughout The Vampire Diaries with such ferocity and speed that it's truly scary."Conversely, San Francisco Chronicle's Tim Goodman gave the episode a highly critical review, calling the series "awful". Goodman disliked the dialogue and hoped that the extras on Buffy the Vampire Slayer would "return en masse to eat the cast of Vampire Diaries, plus any remaining scripts."

Many TV critics felt the series improved with each episode. Sarah Hughes of The Independent says The Vampire Diaries turns into "a well-crafted, interestingly developed series", despite a poor opening episode. The New York Post also praised the portrayal of Elena, finding the character to be a strong-minded woman who did not allow her feelings for her boyfriend to control her.Karla Peterson of The San Diego Union-Tribune berkata that "the Supernatural drama is a first-class production, featuring an insanely gorgeous cast, sharp scripts and a brooding vibe that is hard for even the most levelheaded adult to resist." Mike Hale of The New York Times gave the series an honorable mention on his senarai of the bahagian, atas TV shows of 2009.

Reviews of the saat season were lebih positive. Metacritic gave the saat season a Metascore of 78 based on 5 critical reviews, indicating generally favorable reviews.
kiaya91, paupaug and 1 other like this
Delenarocs well duh the vampire diaries is the best show to me i'll be very sad when the it ends 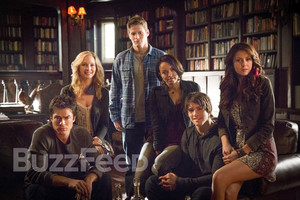 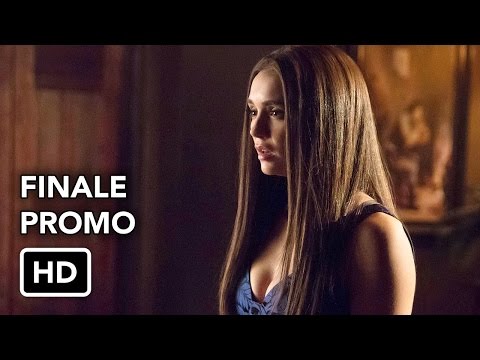 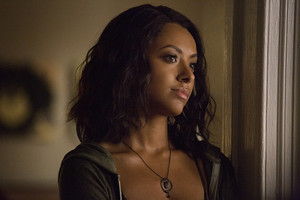 TVD 8X02 ''Today will be different'' promo
added by Hermione4evr 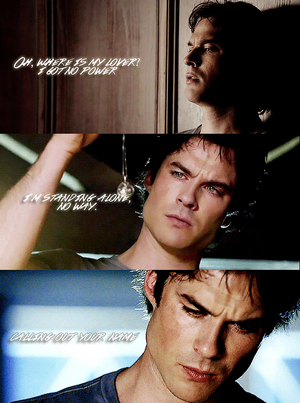 Bonnie and Enzo
added by kwiatuszek446

This Fall on The CW | The CW
added by jasamfan23
This October, The CW dares to defy.
video
The Vampire Diaries
season 7 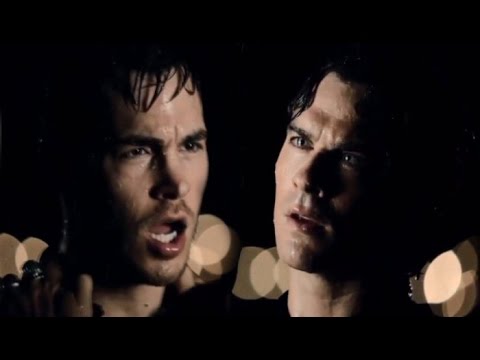 Damon and Kai Rain Ciuman [REAL] The Vampire Diaries
added by nermai
OMG! Damon & Kai were the first gay pairing I vidded (still have a soft spot for them) so to see the actors ACTUALLY KISS, wow! I know it's meant to be a parody of the delena rain Ciuman
video
The Vampire Diaries
season 6
parody
delena
rain Ciuman
damon
kai
comic-con
sdcc
2015 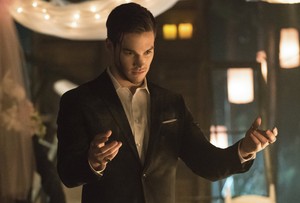 3
The Vampire Diaries "I'm Thinking Of anda All The While" (6x22)
added by nermai
Source: farfarawaysite 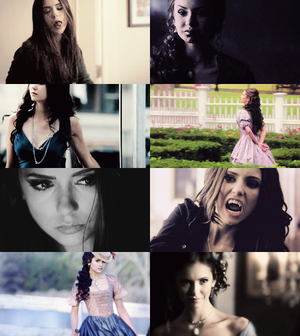 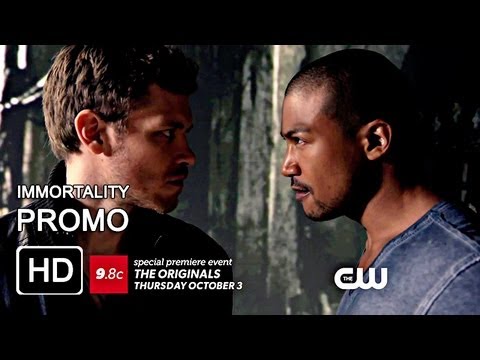 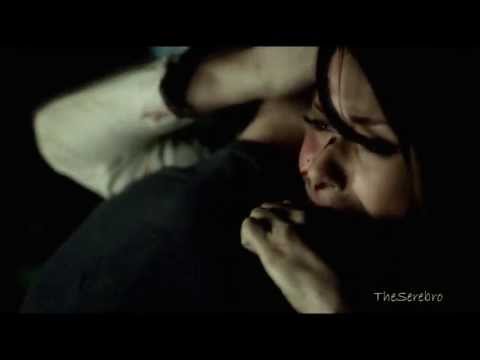 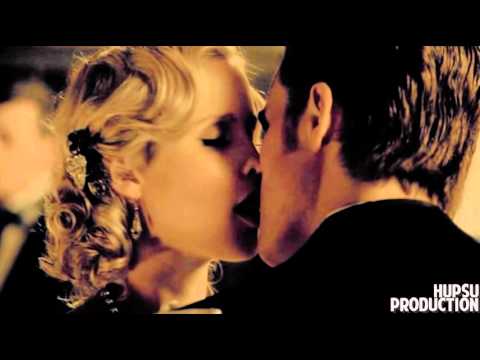 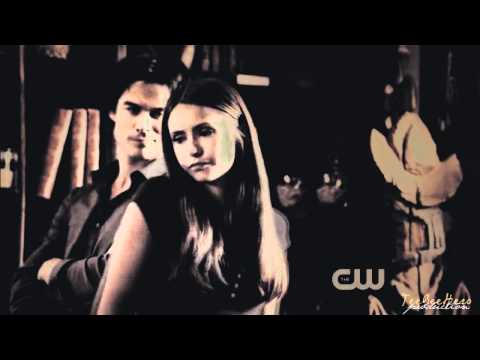 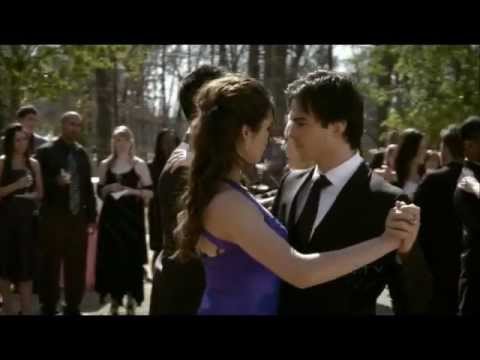