4
5 Things I Wish Fanpop Would Change
posted by Peaceful_Critic
This senarai isn't in any particular order, it just things I want Fanpop to change.Anyway, onto the list.

5.Not Being Able To Change imej After Posting:
As dumb as this sounds, I had no idea that posting someone else's fanart as tinjauan-tinjauan atau as my profil picture was illegal. It should be clear as hari to see that publicly displaying other people's art without their permission is illegal. So when I tried to fix my mistake sejak replacing it with a part of the work(like imej from the original show) it didn't work. Why? I'm not sure, it just didn't. This is something that desperately needs to be fixed. What if I put up the image of a different show? atau in my case, needs to be fixed because it violates copyright laws? What do I do then?


4.Not Being Able To padam Polls:
anda know what else annoys me? Not being able to padam polls. I have several of tinjauan-tinjauan that I didn't like atau was worded wrong that I couldn't delete.I understand if they were comments, but otherwise, I don't see any harm with deleting polls. Under some circumstances, deleting tinjauan-tinjauan would be lebih helpful. For example, if there's an tamat tempoh on it then I would prefer it if the tinjauan was deleted. As the tinjauan doesn't have much of a reason to exist and just confuse and annoys. Also deleting copied tinjauan-tinjauan in a club would a big help.I see a lot of repetitive tinjauan-tinjauan in the Total Drama Island Club and it would help bring lebih variety to the club and would help stop a kind of spam if some tinjauan-tinjauan were deleted.

3.A cari Button For Articles:
This needs to be installed for obvious reasons.1. It's hard to find what I want if I can't cari it up. 2. What's the point of keywords, if no one would be able to use them? 3. So I wouldn't have to go past rows of artikel-artikel before getting to the artikel I want. This would make navigation a lot easier and makes it so I can find whatever artikel I want.

2.Better Security for Stopping Fake Accounts:
Do anda know how easy it is to make another account?You don't need a verified e-mel atau a phone number. Pick whatever kata laluan atau nama pengguna anda want, and BAM you're done.This makes it way too easy to make troll accounts and this makes once banned users come back and cause the same harm again easily. So yeah..this is a problem that would be 10x worse if Fanpop got popular. Trolls and cyber bullies would've flooded the site. Which, of course, wouldn't be a good thing.

1.Being Able to Recover an Account that Deleted, If I Used My Email:
I'm not sure how many people know this, but I used to have an old account named very similarly to this one. However, when I deleted it I instantly regretted it and tried to get it back, but it didn't work. I would like to recover my account for several of reasons. A. to bring back earned emas and medals. B. so I'm able to use my e-mel again to get notifications. C. This goes back to the last one, so when I change my mind, I have an account to retrieve. Especially if the admins of Fanpop actually made an update based on my last complaint then this would be a definite need..for me at least.
TheLefteris24, EgoMouse and 2 others like this
Peaceful_Critic Just found another thing.First I published the article, then when I unpublished and looked over it, published again. Then Fanpop gave me another gold piece. I could easily take advantage of this and get unlimited gold.
Canada24 All except maybe number 1
deathding I agree with most of these, especially the current inability to delete polls. :P
Sparklefairy375 I agree with all of them, especially the inability for deleting polls. It annoys me when I can't delete the poll that have some mistakens. Also the fake accounts one, no wonder there are many trolls here :(
EgoMouse This needs to be sent to the admins. This needed to be said long ago. 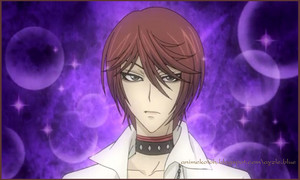 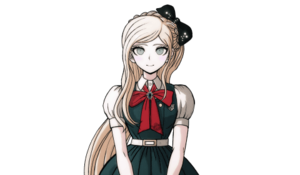 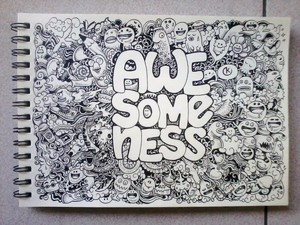 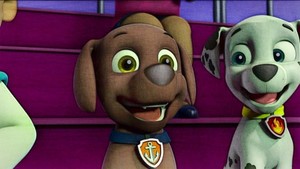 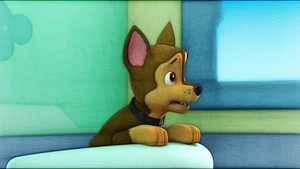 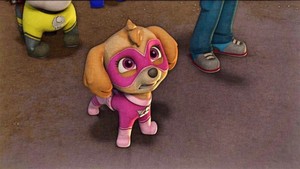 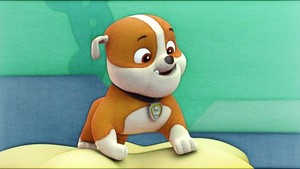 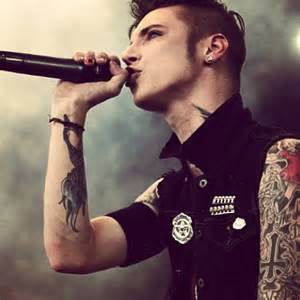 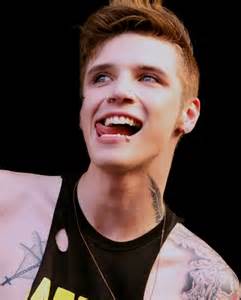 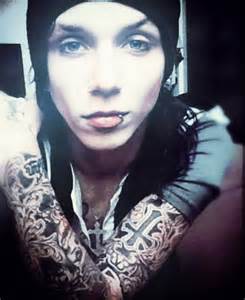 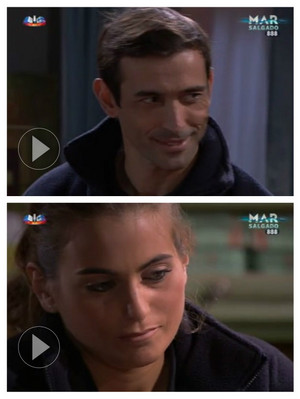 Stuff I had in my laptop
added by Mollymolata 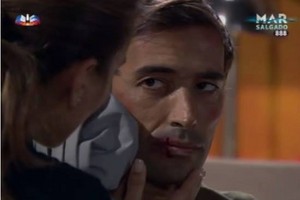 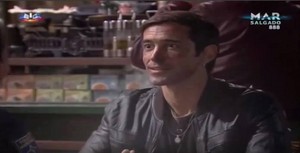