3
Happiness (Bella's POV) Chapter 2
posted by rubytuesday101
this is the same story but just a different title.

I started looking around the room for my clothes but then i saw that my clothes were the pile of scrapes on the floor then i berkata "you ripped my clothes even my underwear and i liked them too"."I liked them too but at least anda have clothes here anda ripped mine too now i have no clothes to wear"."No anda do have clothes alice bought anda some yesterday and i have the bags here"i berkata as i gave him the bags then i berkata "i am going to take a pancuran, pancuran mandian so anda can get changed".but he said"If anda are going in the pancuran, pancuran mandian so am i with you".So we both got in the pancuran, pancuran mandian the water was hot,it would have been a good pancuran, pancuran mandian to wash myself in but me Edward never stoped Ciuman he held me in his arms and did not stop Ciuman me.When we got out i changed into black skinny jeans a gray lon baju and red high heels i walked out to my car where Edward had the door open for me he stated looking at me."Bella i now know why everyone was been saying anda look hot it's because anda are"."Thank anda anda look beautiful too".
We got to his house and everyone was in the front room and alice was looking at what i was wearing again."Your clothes are really nice bella"alice said"Thanks alice your are nice too".then carlisle came in and said"You all better go to school anda dont want to be late"So we all got in edward car and drove to school.When we got there we were holding hands while we were walking in the school everyone was talking about us.We got through the hari okay beside's the constand whispering it was okay because i was with edward.I would spend the days at Edward's house and go utama at night Edward would normally come too.Me and edward would spend nearly all hari together i told him everything i did over the last 100 years and he told me what he did, when i told him mine he would say he was sorry i i would say its okay.When he looked at me it was like he was a blind person seeing the sun for the first time,he would always say he loved me and every time he berkata that my non moving hati, tengah-tengah would melt.Today was graduation again but this tahun was different i was graduating with Edward.When the ceramoney was over we all went hunting as a party.


I hope anda like it please tell me what anda think.
groovychicklisa, searsrss2 and 1 other like this
JacobLuver13 i loved it please keep writing. wow who knew tanya could be so aggressive.
rubytuesday101 thank you i will try to get a chapter a day.
decullen I loved it,it was amazing keep writing.x
CarlislesLover loved it so gd keep writing
rubytuesday101 I am changing the title of the story to "HAPPINESS" because someone already has the name love never dies it is still the same story though thanks.

14
Bella's Mercedes Guardian
added by gileygirl
i found this on the mercedes site a little video about the guardian and its features!! its pretty neat i like it. kinda long but awesome
video 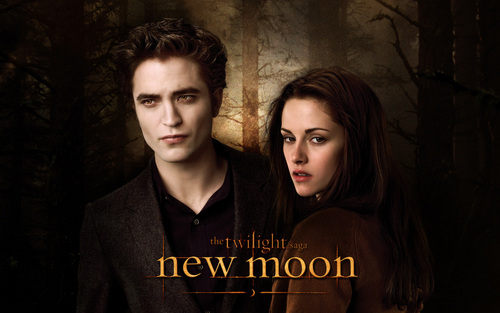 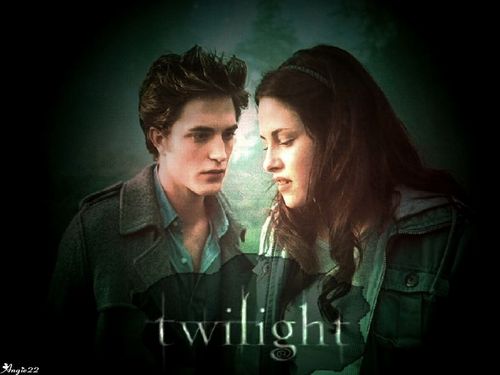 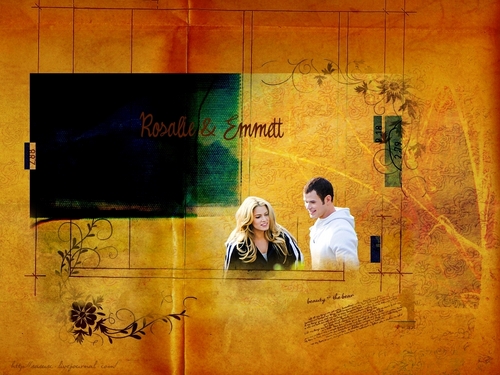 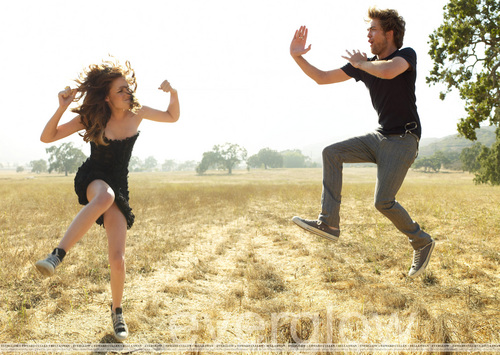 
My mother drove me to the airport with the windows rolled down. It was seventy-five degrees in Phoenix, the sky a perfect, cloudless blue. I was wearing my kegemaran baju - sleeveless, white eyelet lace; I was wearing it as a farewell gesture. My carry-on item was a parka.
In the Olympic Peninsula of northwest Washington State, a small town named Forks exists under a near-constant cover of clouds. It rains on this inconsequential town lebih than any other place in the United States of America. It was from this town and its gloomy, omnipresent...
continue reading... 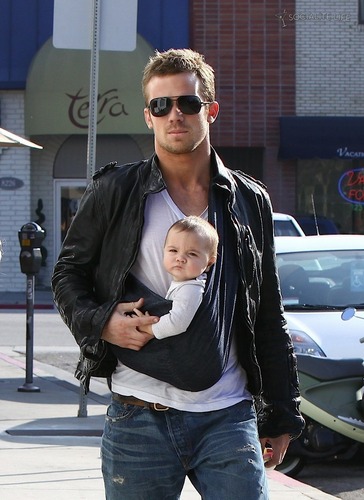